Gary Wilson - You Think You Really Know Me

You Think You Really Know Me (also the title of Michael Wolk’s 2005 documentary about Gary) was Wilson’s second LP, but the first he recorded as a vocalist, hewing to his own bizarre vision — a syncretic collision of romance, new-wave-cocktail-jazz, heartbreak, disco-porn-soundtrack-music and experimental tape manipulation. Home recorded in Endicott, NY, the album found a few fans when released, but subsequently became the exclusive purview of record collectors and the women who tolerate them.

Beck namechecked Gary in ’96, which made a few new people scratch their heads. And the album was reissued in ’02. Rediscovery followed, and records, the documentary and some odd live shows followed. Most of Gary’s moves are stamped with his unique aesthetic, and we particularly commend Gary’s other three Feeding Tube LPs — Lisa Wants to Talk to You, Forgotten Lovers and Music for Piano. But as bodacious as these three albums are, the real root of Gary’s muse is most obvious on You Think You Really Know Me. It is the sound of a 23 year old oddball from upstate New York, wrestling with his demons and actually winning. There’s nothing quite like it. And it offers a story of hope to every weirdo who hears it. Hallelujah! 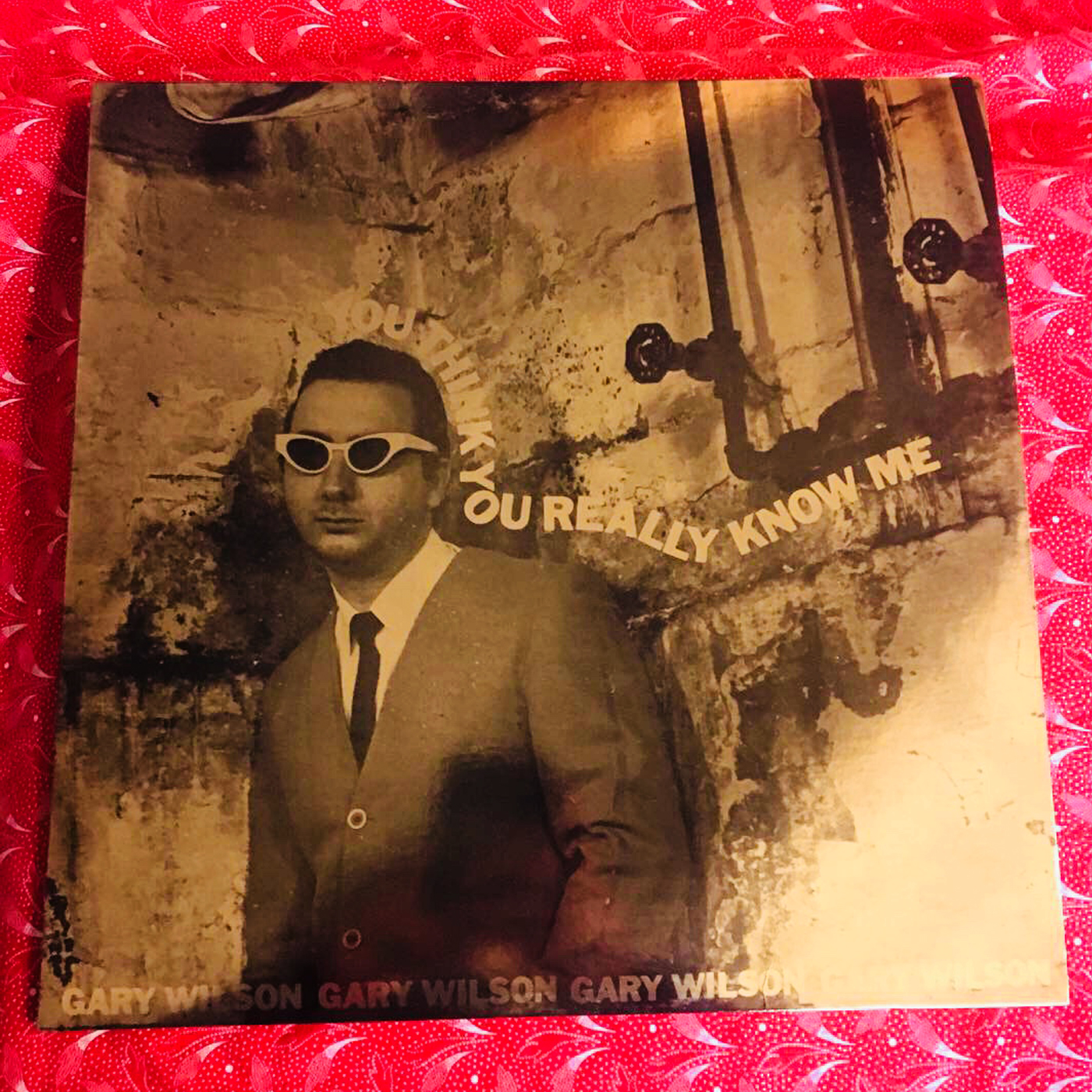