Nudge Squidfish - You Cant Have Aliens Without The Squid


Nudge Squidfish is one of the singular figures to emerge from the Columbus sub-underground rock scene of the 1970s. He was a member of The True Believers (along with Mike Rep & Tommy Jay). He cut a single for the New Age label in ’82, and couple of odd solo LPs while he was living in Nashville later in the ’80s. He was a member of V-3 (along with Jim Shepard) after that. He also released a bonkers full-length cassette on Old Age that was subsequently vinylized by Columbus Discount. More recently, he has become a highly regarded disseminator of UFO videos (Google it).

The music Nudge does is all over the place, and his new album takes advantage of this aggressive eclecticism as well as his urge to document it. Recorded between 1975 and 2006, the sounds here range from prog-damaged garage-rock pus to demented rambling to neo-lounge inventions recalling Gary Wilson at his most ribald, or maybe even some alternate universe version of Armand Schaubroeck. Either way, this means we’re talking about world-class otherness, with lyrics that are not particularly radio safe.

We’re hoping this project will be but the beginning of our work with Mr. Squidfish. There is a new era dawning. Don’t find yourself on the loser’s side of history. 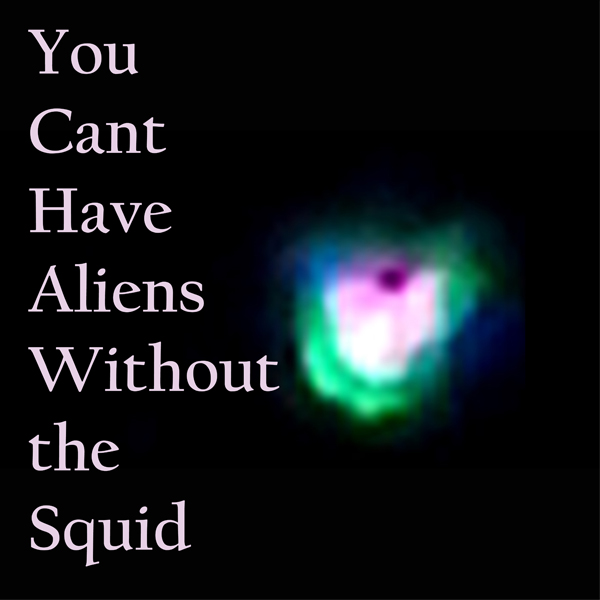