Vinylization of a self-released cassette issued earlier this year by our favorite Virginia-based guitar player. Witness Tree is a brilliant follow-up to Perry’s eponymous debut LP (FTR 376), and expands upon the form-abstractions he first displayed there.

Mr. Perry has a firm and solid touch to his string wrangling, but unlike many of his contemporaries, he doesn’t seem to feel compelled to resolve all the melodic questions he raises. Perry often stops in a place he finds interesting, repeating rhythmic figures while trying out variations on the note/chord sequence that stopped him in the first place. It’s a goddamn fascinating approach and allows him to explore textual aspects of the acoustic guitar that are not investigated often enough.

In a certain sense, Perry’s playing feels akin to that of Jon Collins, since both guitarists appear to acknowledge the American Primitive School, while approaching its compositional orthodoxy with an attitude that substitutes experimental tendencies for blues-base thinking. But the way they resolve these  themes is quite different. Perry’s slower pacing and precise string selection eschews the aleatory for a kind of mindfulness that is as invigorating as I usually find randomness.

A deep and lovely dig into the outer edges of acoustic guitar rambling. 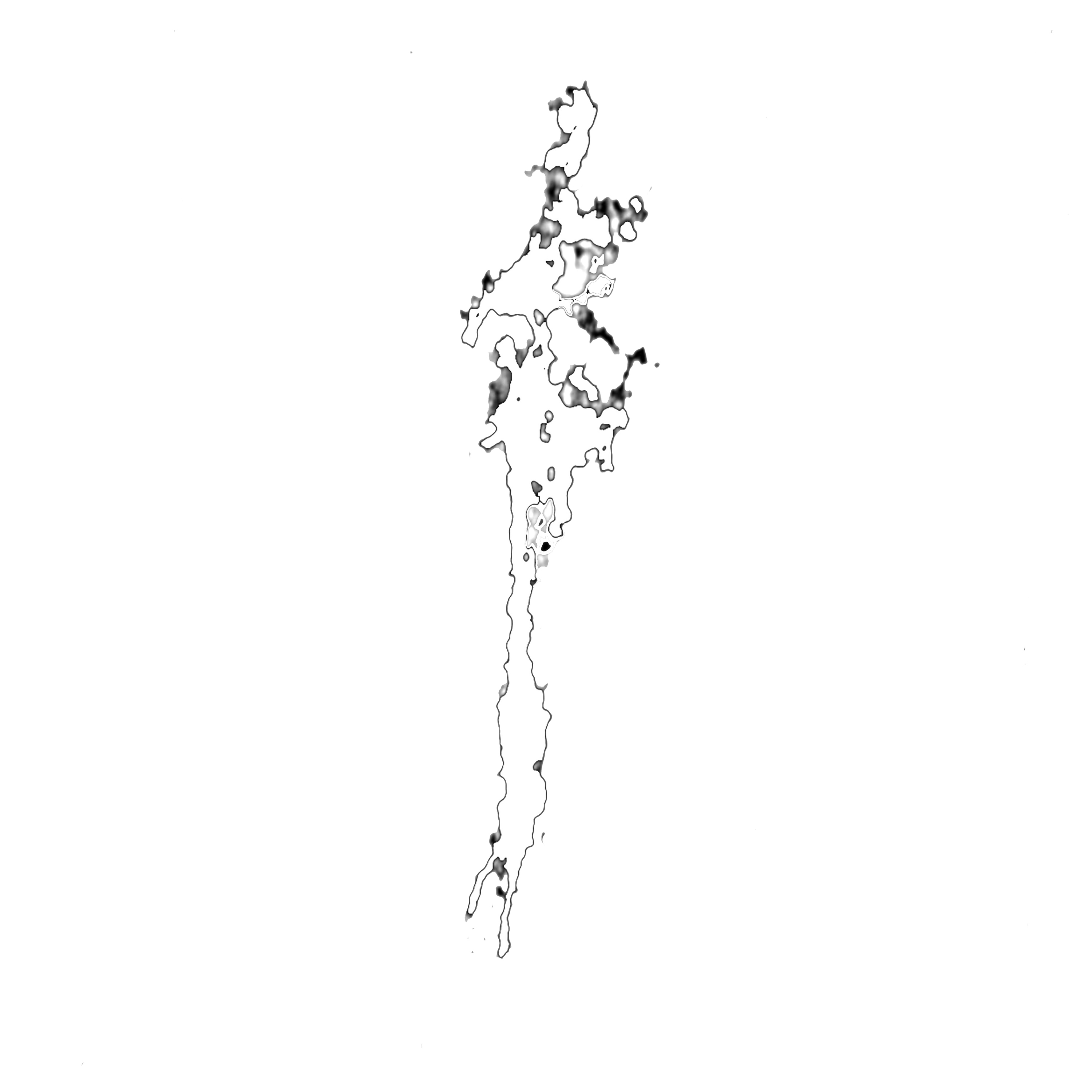