Four years after their magnificent, eponymous debut, this Connecticut trio returns to vinyl with another brain-blurring set of tunes.

Picking up where that LP left off, drummer Michael Kiefer, guitarist/vocalist Jon Schlesinger and guitarist/bassist/mandolinist/electronics/mark tree-rep, Steubs, dig ever deeper into the pulse of the Earth. The first track here, “Hot Peace,” sounds like stuttering, shimmering emanations from the core of the planet. Remember that episode of the Superman TV show, where mole men come up out of the world’s deepest oil well? The instrumental parts of this album remind me of those little dudes. Because everything they touched started glowing. And even though one gets the feeling there’s more than a soupçon of anger in the way More Klementines attack their instruments, who amongst us doesn’t believe a little glowing psychedelic aggression is called for in this dismal day and age?

The two instrumentals on the flip have more pastoral flows. Guitar tones whirl off into the aether the way piss flies from a carousel, but the way the drops hit your skin makes them feel like beads of the purest dew, quivering in extreme close-up as you squint in the sunlight to make them out. But just when you think the drugs have totally taken over, a searing sequence of riffs emerge that make you sit up straight, so the drums can slap your head back and forth. Indeed, much of this album seesaws between the poles of abstraction and focus. Just like tripping!

There’s also one vocal track, “Key of Caesar,” which has lyrics I can’t figure out, but makes me think of Bob Pollard doing a blues tune based on “Take the Skinheads Bowling.” Which is just the kind of thing he might do if he’d deign to swap his frosty mug for a sugar cube. Which ain’t happening this week. But Who Remembers Light is happening right now and will continue to do so every time you slap it on  the box. Which should be often. 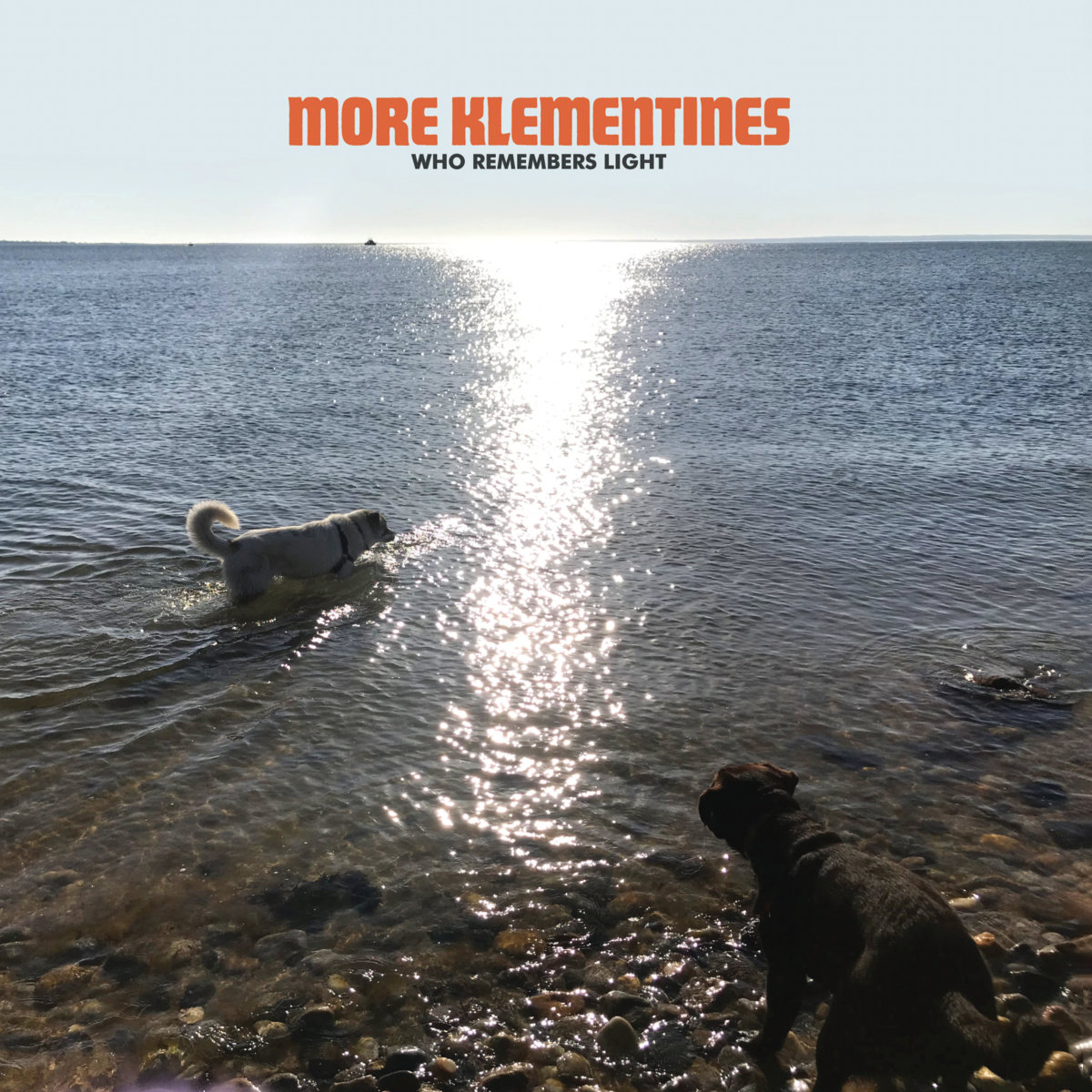