Joseph Allred - What Strange Flowers Grow In The Shade

Tennessee-based string bender, Joseph Allred likes to change things up from album to album. But usually he does this one element or instrument at a time. On What Strange Flowers Grow in the Shade, Joseph adds a whole heck of a lot of elements. And he does so without ever really disguising the identity of his music.

This may seem like wild & wooly selection of players (which it is), as might Joseph’s decision to play electric guitar (amongst many other instruments), but it’s really just another step along Allred’s long and winding road.

He had recorded on electric earlier, with both Hellbender and Graceless, but, as he wrote, “I got a Fender Jaguar guitar at the beginning of the pandemic lock down and that really influenced the album too. I’ve been big into shoegaze and no wave kind of stuff for >20 years but didn’t ever have a guitar like that for some reason until now. Fenders in general and especially a guitar like the Jaguar with all the chrome on it feels more like a contraption than a musical instrument in a lot of ways. Leo Fender was an inventor/tinkerer who wasn’t a musician at all and was more influenced by car manufacturing than traditional instrument making. That guitar really encouraged me to use the volume knob and whammy bar a lot and I ended up with a kind of ethereal bowed string section sound by doing that and recording a lot of layers. That became the basis for all the tracks except for one where I started with an open tuned autoharp and a bunch of bass clarinet tracks for some reason.”

The music on What Strange Flowers… was also influenced by the work of Estonian composer Arvo Pärt, Glenn Branca, My Bloody Valentine, Loren Connors, Sonic Youth and a variety of other folks, but as always, Allred’s sound has signature spiritual components that are uniquely his own. And no matter how wide he opts to cast his stylistic net, there is a core depth to his music you can always recognize, even if you can’t quite describe it.

As ever, it’s a real pleasure to have a new Joseph Allred LP to dig in to. So get diggin’. 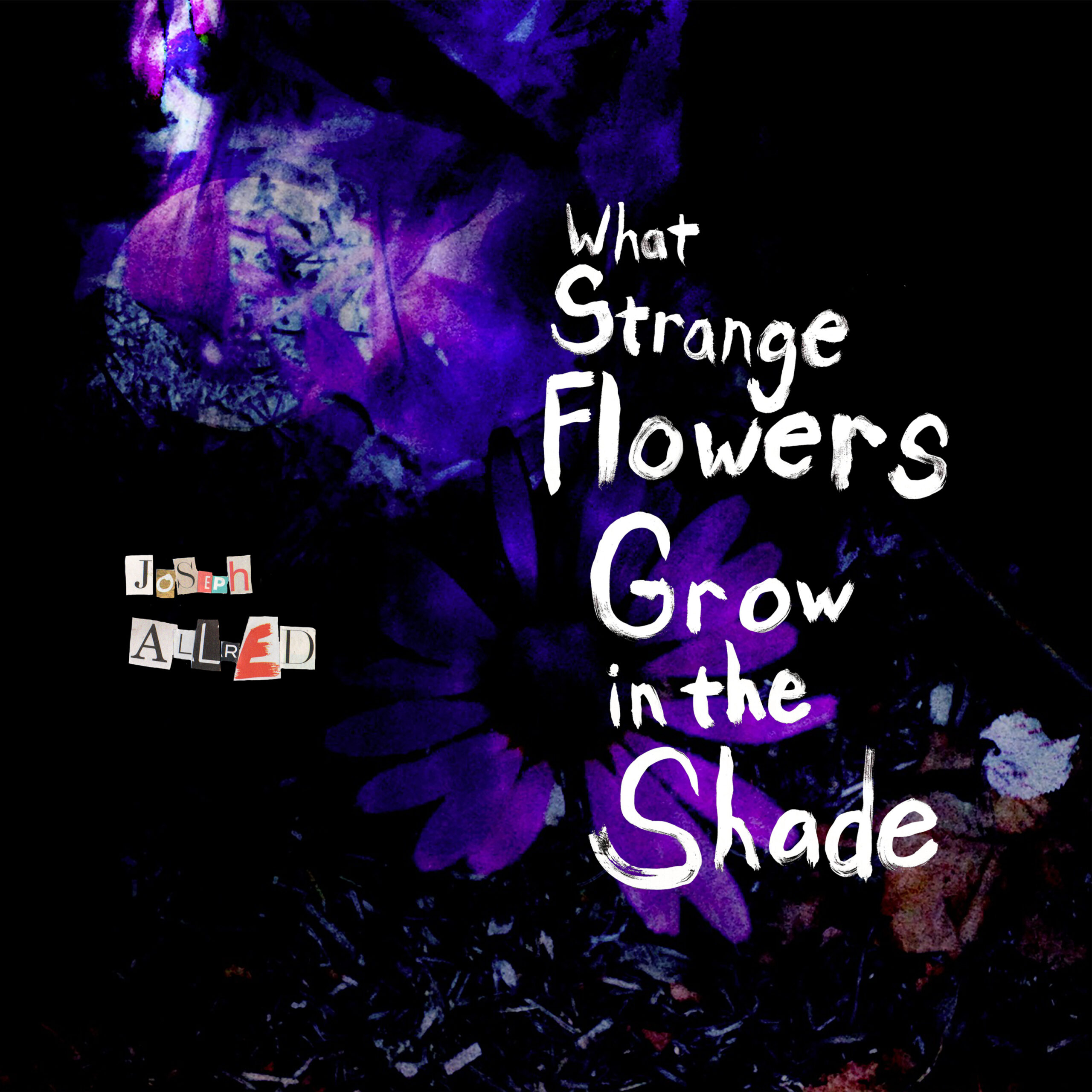