London’s kings of noise Sly & The Family Drone follow up their 2019 Love Love LP ‘Gentle Persuaders’ with ‘Walk It Dry’, an 8 track LP collaboratively released by Love Love Records in the UK and Feeding Tube Records across the pond in the USA. Recorded at the end of 2018 after a year long post-car crash recovery hiatus, ‘Walk It Dry’ utilises the familiar sound palette of scronked electronics, bulging noise blasts, wailing sax & Kalashnikov drums that was found on ‘Gentle Persuaders’ but is a very a different beast. The tracks here are shorter and punchier as the band digs deeper than ever to find increasingly potent sonic pockets.

Bolstered with a directional force rare in this strain of noise the album begins at the deep end with ‘A Black Uniformed Strutting Animal’, a raucous cacophony backed by a thick groove, before the bleeps and bloops of ‘Dead Cat Chaos Magician’ kick in, sounding like a haunting in the BBC Radiophonic Workshop. ‘Swearing On The Horns’ is a folk-sludge ditty scraping through a psychic wormhole that exits at the feet of ‘Bulgarian Steel’ – a grimacing march punctuated with metallic screams where the sax becomes an overstressed alarm siren. ‘Shrieking Grief’, with its rapid fire drum rolls and megaton payloads of pummelling noise, concludes the A side loudly.

Side B opens with stretched-out droning layers and winding loops on ‘Sunken Disorderly’, providing a gloomy refuge for some cosmic meditation. The album at this point converges into the morbidly fascinating black and white horror of ‘My Torso Is A Shotgun’, perhaps the most widescreen and immediate example of the band’s progression, before playing out with the deathly lament of ‘Tsukiji’. A suitable soundtrack to the end-times.

Artwork by www.kazlandart.com
Mixed and Mastered by Al Bonney 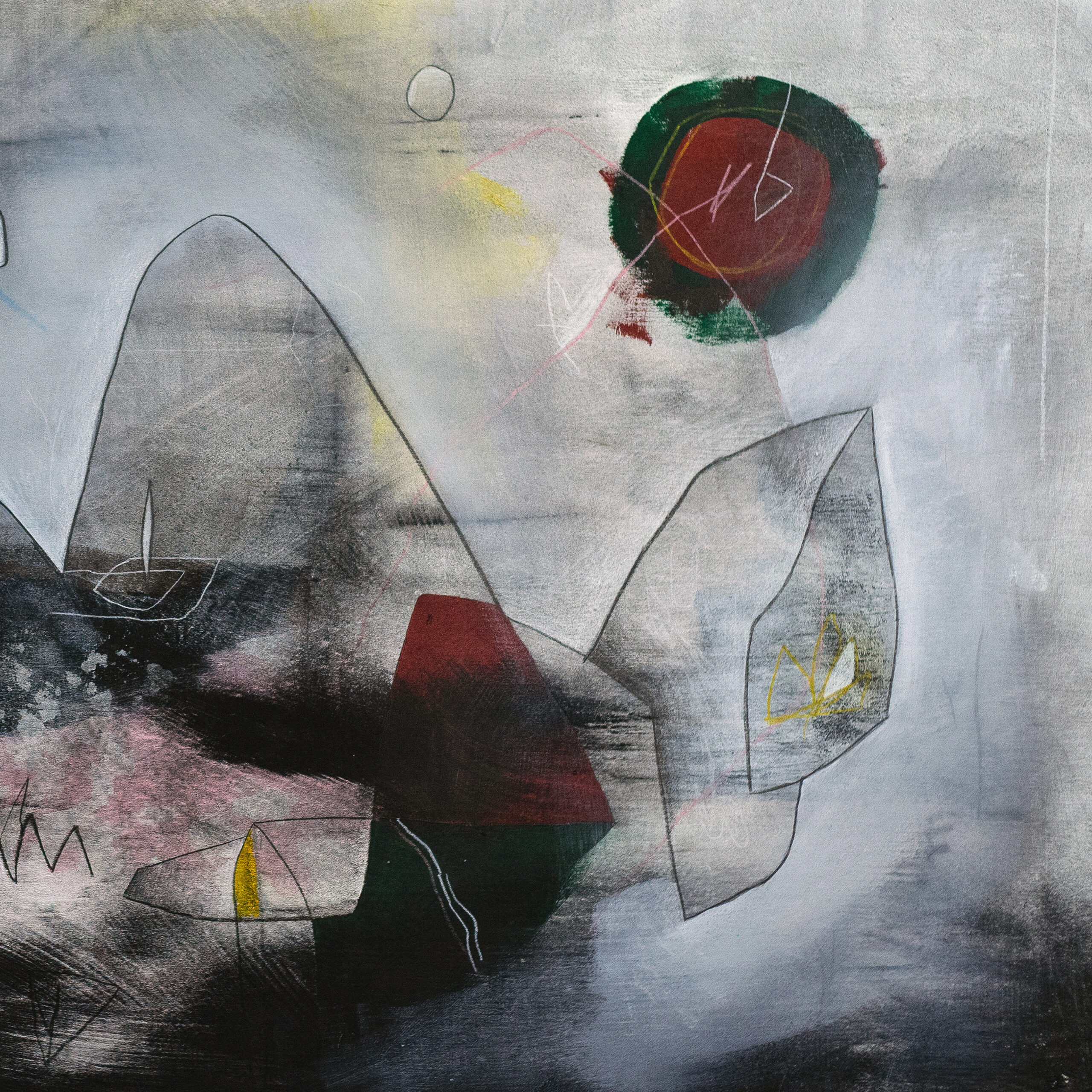