LP Edition of 500 in various colors. with download code.

The debut LP by Maine’s Video Nasties is actually a compilation of the first four cassette singles/EPs they’ve released over the past three years. The band exists as a part-time project involving several key members of the Strange Maine scene. And when you listen to it, you’ll be less-than-surprised to learn that some of the Nasties are also involved with Portland’s totally whacked Suicide tribute band, AM Frank.

The music on the album, however, is a generation removed from Suicide’s protean aggro synth grunge. For much of this set, the models from which the Nasties seem to draw are devolved from the British experimental synth/punk scene of the last ’70s (early Human League, Tubeway Army, et al.), with a soupçon of Chrome and Suicide stirred into the mix, all of it leading (at least archeologically) towards bold splooge recalling Foetus, and electronic-smudge confusion worthy of Wolf Eyes.

As befits their name, which refers to a British practice of banning gore films (thanks again, Mary Whitehouse!), the lyrics refer to films almost as much as the Misfits once did. And they namecheck the same sorts of films too. But the Video Nasties’ sound is way diff from the dramatic punk howleen of Lodi’s favorite sons, and evolves as the album unwinds. The songs’re  programmed stylistically rather than chronologically, and the sonics descends from a bright almost-poppoid place into somewhere much darker, danker and coarse. Like a horrible trip to the basement with some creepy old dude you really hate. What could be better?    -Byron Coley, 2016 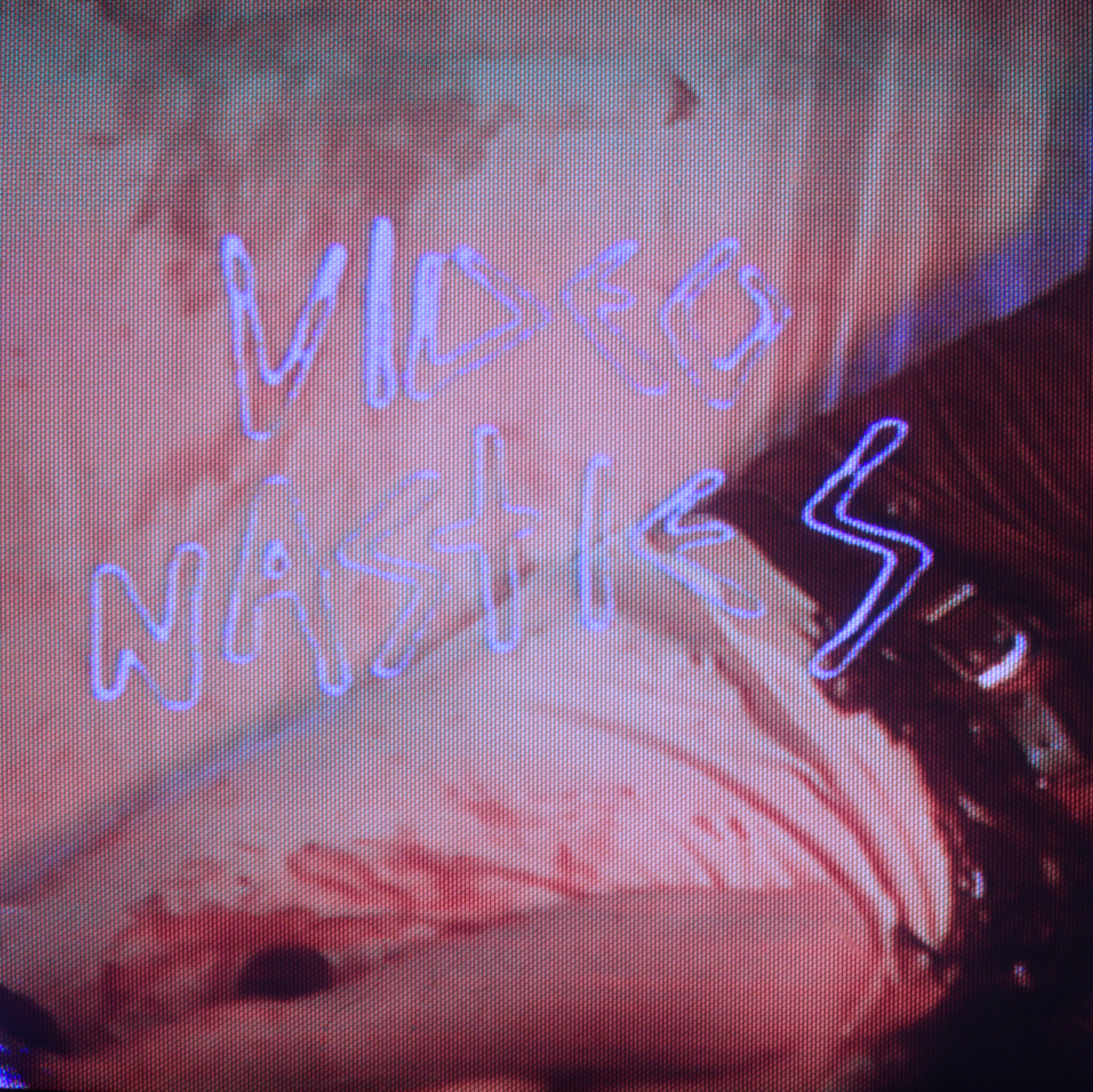