The Answer Is In The Beat


Viewed from the American sub-underground (aka our headquarters), the Finnish scene always looks like a haven of freaks. Surely there are lots of dull rock, pop and rap outfits from this chilly and heavily forested country, but they don’t get exported, so we don’t have to hear them. The Finnish bands we’ve known and loved are psych, prog, hardcore, free jazz, and post-form monsters of all shapes and sizes.

A new name to add to the list of Deadly Finns (thanks, Eno) is Niko Karlsson. Well, not entirely new. He had a few very good and different bands called Navigations, Orange Hora and Altaat (all of whom have recordings out there) and also cut a solo CDR for Spirit of Orr back in 2012. He also plays now and then in Lau Nau’s band, and plays a little banjo and guitar on the latest Kiila LP (Näköpiirin Rajolla on Alt.vinyl). But Valosta Valoon (“Light to Light”) is his first solo vinyl, so we think of it (in a way) as his debut to the wider world, and it is fully cooked.

The sound is a mingling of guitar, percussion and electronics, all swirled into an abstract sluice of music that hangs at the edge of consciousness. The music was recorded over a five year period (2011-2016) but it has that undateable quality we all love. Drones run into feedback surges run into gentle clamor, and on and on and on. There are a few parts that make me think of something Ben Chasny might have done if he’d found just the right psychedelics, but most of the record is beautiful surges of unique brain pummel. 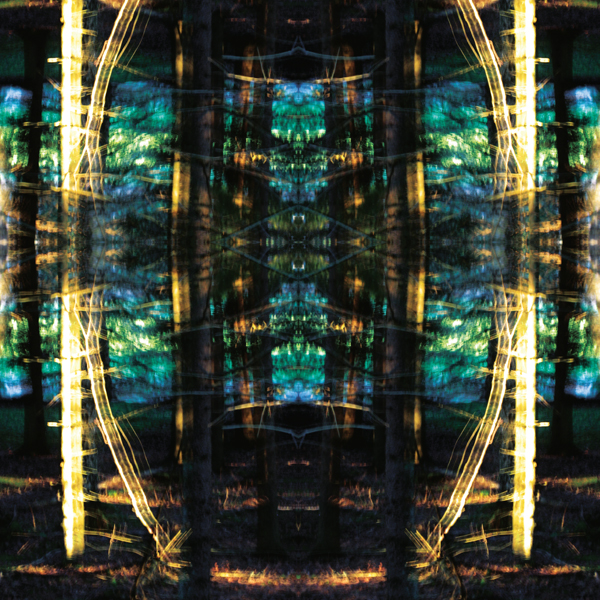