Here is the second volume of protean solo improvisations recorded by Loren Connors in his artist’s garret in New Haven, Connecticut. Like the first volume, it was committed to tape and pressed to vinyl in 1979. Never having seen a copy of this record, and having pressed it before we discovered a master cassette exists, this is as good a transfer as can be had for the nonce. Loren’s chair creaks like rusty crow and the amount of random tapping and thumping during the original session just about drove Jim O’Rourke and Jeremy Lemos crazy when they were working on it. But they persisted, and we all owe them a debt of gratitude.

Although most people cannot help themselves from believing all nine volumes of this series are of a piece, the second volume sounds quite different from its predecessor. For one thing, it is truly solo. There’s no sign of Kath Bloom’s voice or recorder to be found. The guitar attack is much more active here, as is the vocalizing. Loren gives off a vibe most easily compared to Bud Powell’s manner of vocally emphasizing ing his piano runs. This style of accompaniment has much less of a blues-counterpoint to it, serving more as way to amplify the strange melodic arc of the guitar as it moves through dark space.

Some of the instrumental phrases and tag-lines here are surprisingly similar to elements of Eugene Chadbourne’s Parachute-era solo improvisations, although Loren is usually reluctant to describe his efforts in terms of overt avant gardism. He was, however, cavorting and collaborating during this period with known avant gardists, so perhaps we are best left to draw our own aesthetic conclusions from just listening.

Whatever it is he was doing in the dark of Daggett Street, I think we can agree it was incredible. And if you can’t dig it, well…have a nice life. 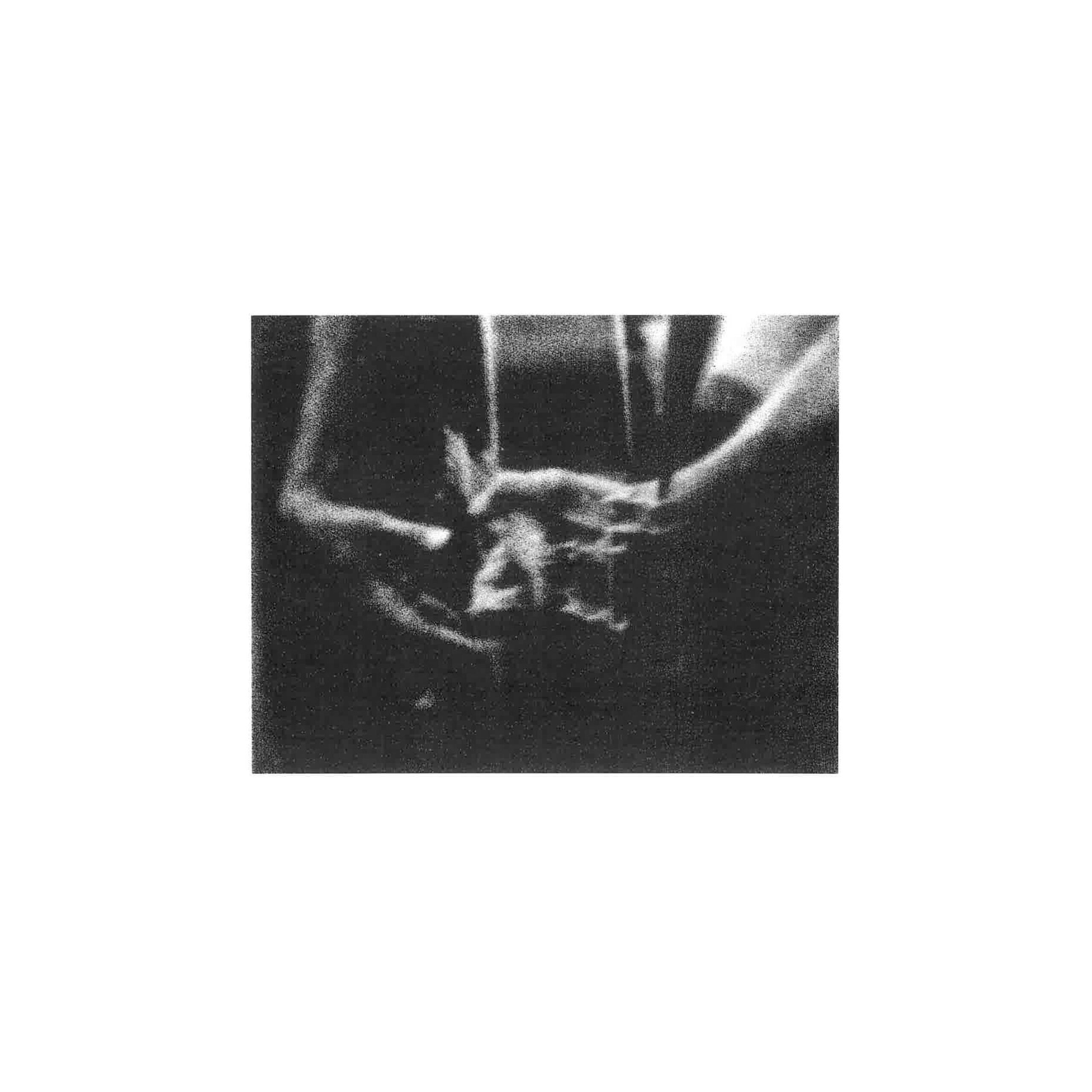