Great second LP (there was also a cassette) by this Portland OR trio. I became aware of Mouth Painter by following the pedal steel work of Barry Walker Jr., who is akin to the new BJ Cole in terms of being thee underground eminence on his instrument. The rest of the trio features flautist/vocalist Valerie Osterberg (who also contributes songs) and bassist Jason Willmon. Together they comprise a band whose sound is exceedingly hard to pin down.

There are rootsy elements to the vocals, but these are offset by floating guitar clouds straight out of Mike Cooper’s recent work. Valerie’s flute inventions add a slight French prog flavor as well, while Jason’s bass highlights the  sheer rockiness of the music’s brunt. There also many, small but flipped-out instrumental details. The album moves through genres with elegant grace, touching bases with country rock, psychedelia, new age cloud surfing, and even the kind of exotica the late Patrick Lundberg always claimed as one of the real roots of “higher key” music. Tropicale Moon is all that!

The lyrics mix geology, poetry, gambling and much else into a suite that gently sprawls across the sonic map like a previously undiscovered continent. The overall blend generates a vague psychedelic haze everywhere you look, but apart from a few spots, the psych is not overt. It lingers in dark corners more than at the forefront. A shadow peeking out from a lot of places you wouldn’t expect. This subtlety is probably Tropicale Moon‘s secret weapon. Slipping in the needle when we don’t expect it, then letting the hallucinations flow like easy water across the parched earth. 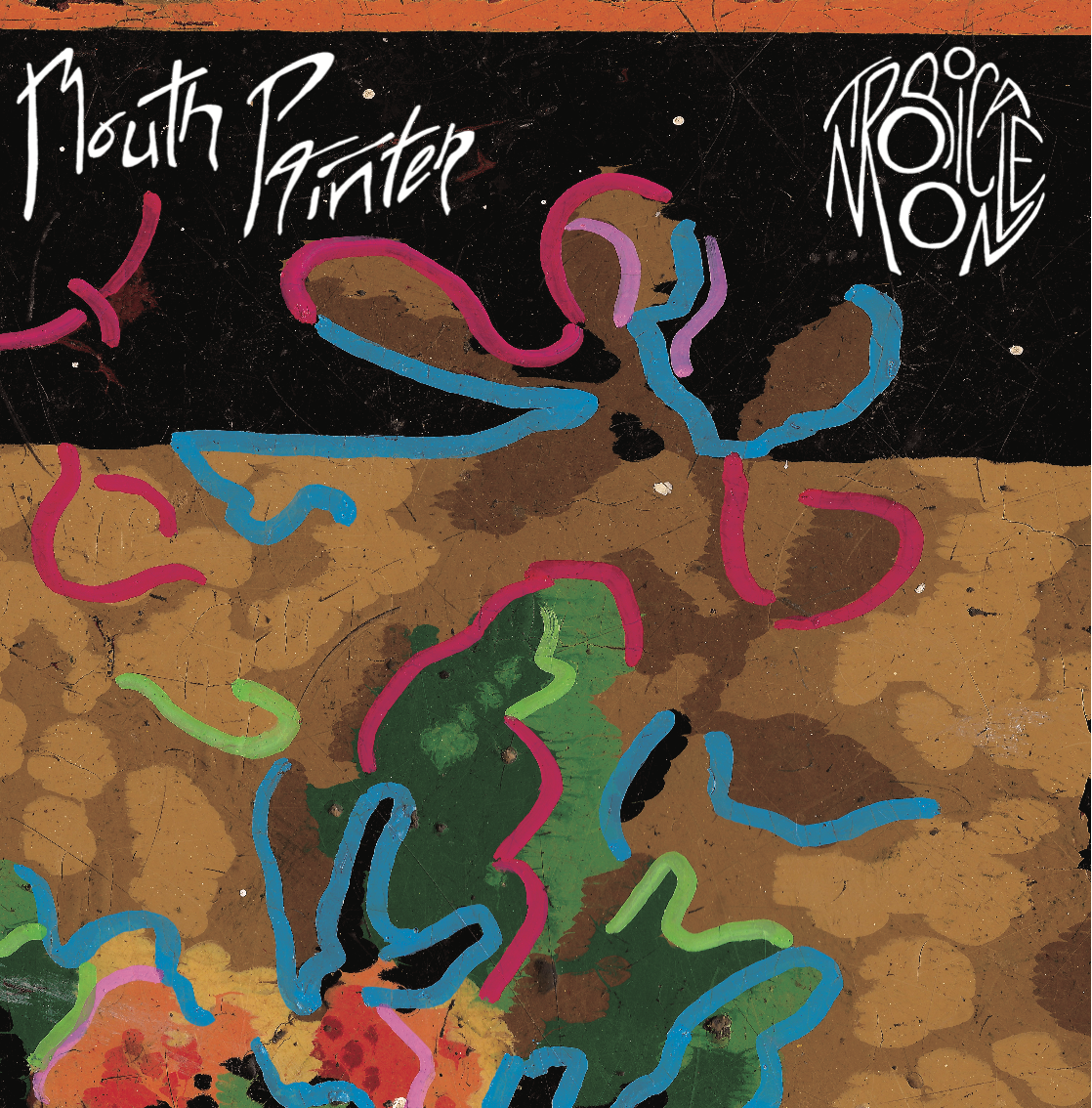