Reissue of the very limited debut LP by this Massachusetts-based musician. We first ran into Kass’s Good Cry label when she put out Jordan Perry’s eponymous debut, which we promptly reissued (FTR 376). And we are well pleased to be able to do the same for The Language Shadow — a most excellent album by all known metrics.

Kass (who works with Meg Remy’s U.S. Girls) sings and plays guitar, dulcimer and small instrument-style percussion. Recorded at Montreal’s Hotel2Tango, her music has the clean, hard bite of a Northern Spy apple. Some of the songs are performed as elegant solos, but there are additional instrumental touches by several Canadian musicians from the Toronto and Montreal scenes. But even when there are a few players piling up, the arrangements maintain a spare quality keeping the focus tight on Kass’s voice, words and strings. The additional keys, cello and electric guitar are all used for highlighting and support.

The album’s overall sound is hard to peg with any precision. The predominant female folk styles these days follow either the English or Laurel Canyon models, but The Language Shadow kneels before neither of these altars. The melodies are simple but rich, balancing sweetness against the lyrics, which can be quite dark. The same poise is displayed on the covers Kass chooses — the Kinks’ “Strangers” (a Dave Davies masterpiece from Lola) and Jennifer Castle’s “Nature” (a beautiful Cohen-esque song from her Pink City LP) — creating a very sumptuous whole, that should knock everyone’s socks off. 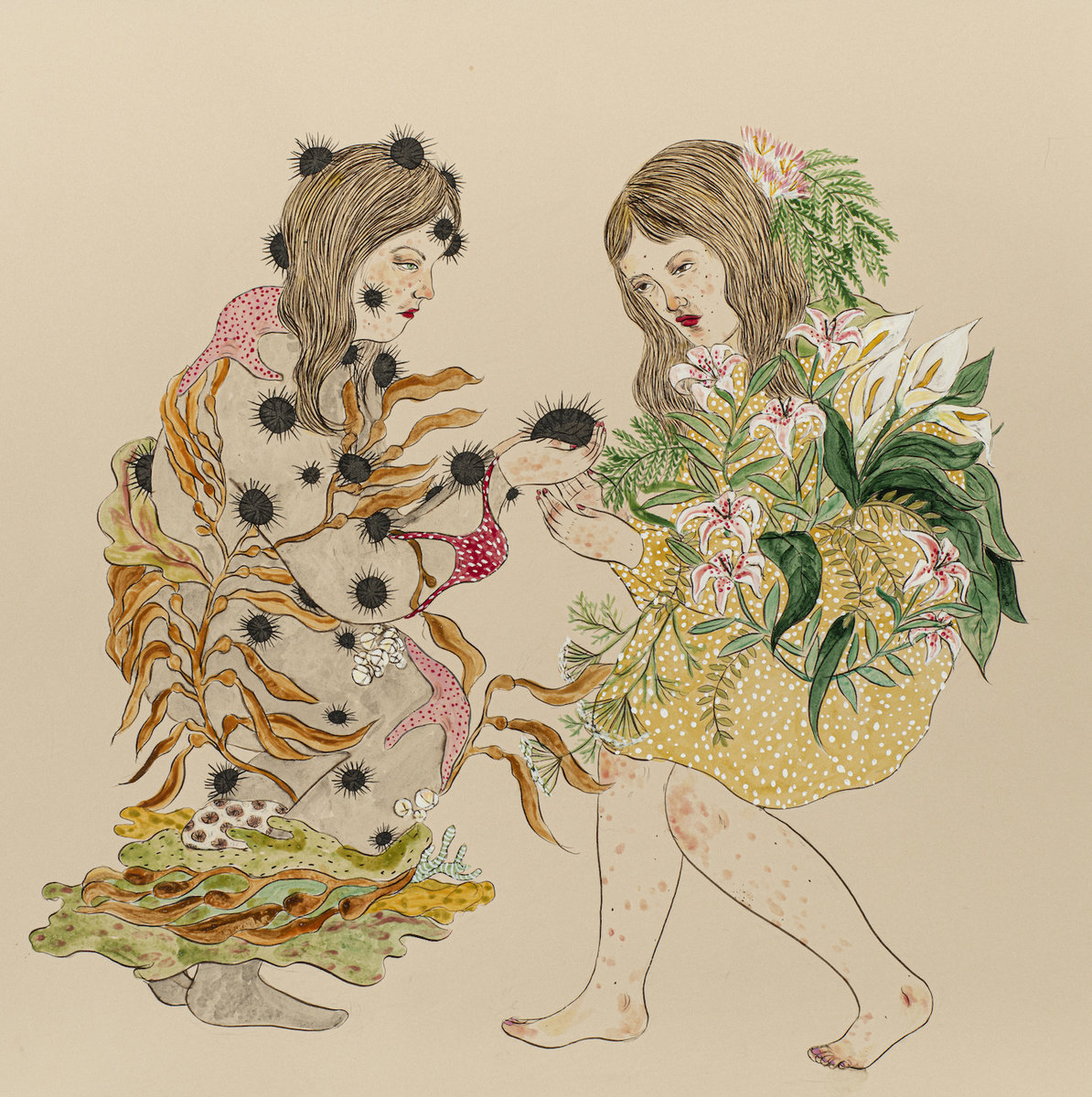