the Iditarod - the Ghost, the Elf, the Cat and the Angel

It is with great pleasure we announce the vinylization of the fourth (of five) albums released during their lifetime by this superb Providence-based acid-folk duo, who existed from 1996 to 2003. The Iditarod was primarily the vehicle for Carin Wagner and Jeffrey Alexander, who created a spare UK-damaged folk sound with intimate psychedelic touches and fully contemporary atmospherics, although they often had friends along for the ride. On this album (edited down from the original CD), guest musicians are Matt Everett (from Alec Redfearn’s band, Eyesores), Jesse Poe (from Tanakh) and Margie Wienk (of Fern Knight and Eyesores). Together, they create a lovely haunted forest of sounds.

Although the ensemble is small, certain passages (like the traditional “Let No Man Steal Your Thyme”) have a jazzy lilt that evokes Pentangle, despite the fact the arrangement is quite stark. Somehow they manage to capture the essence of a full band despite their actual size. On the opposite end of things is a track like “Cycle Circle,” with backwards guitars, dolorous bells chiming in the distance, and a vocal from Carin that sounds like spirit projection. In between there are a host of excellent surprises.

The album was recorded in Richmond VA in 2001. It was originally issued on CD by the Bluesanct label, and came out a little bit before the whole New Weird America thing took off. This was back when there were a lot of people trying out different approaches to unlocking the secrets of the acid folk tradition, but before there was a name for what they were doing, or any kind of real scene to chronicle. In that sense, The Iditarod were a bit ahead of their time. But we won’t hold that against them.

I have lost track of what Carin is up to these days, but Jeffery has kept busy, with bands like Dire Wolves (FTR 315, 425, 518) and solo projects like Meditations on Beowulf (FTR 470). It’s very nice to revisit some of his back pages. The blend the Iditarod offers sounds as great as ever, and augurs a cool future that was just beginning. 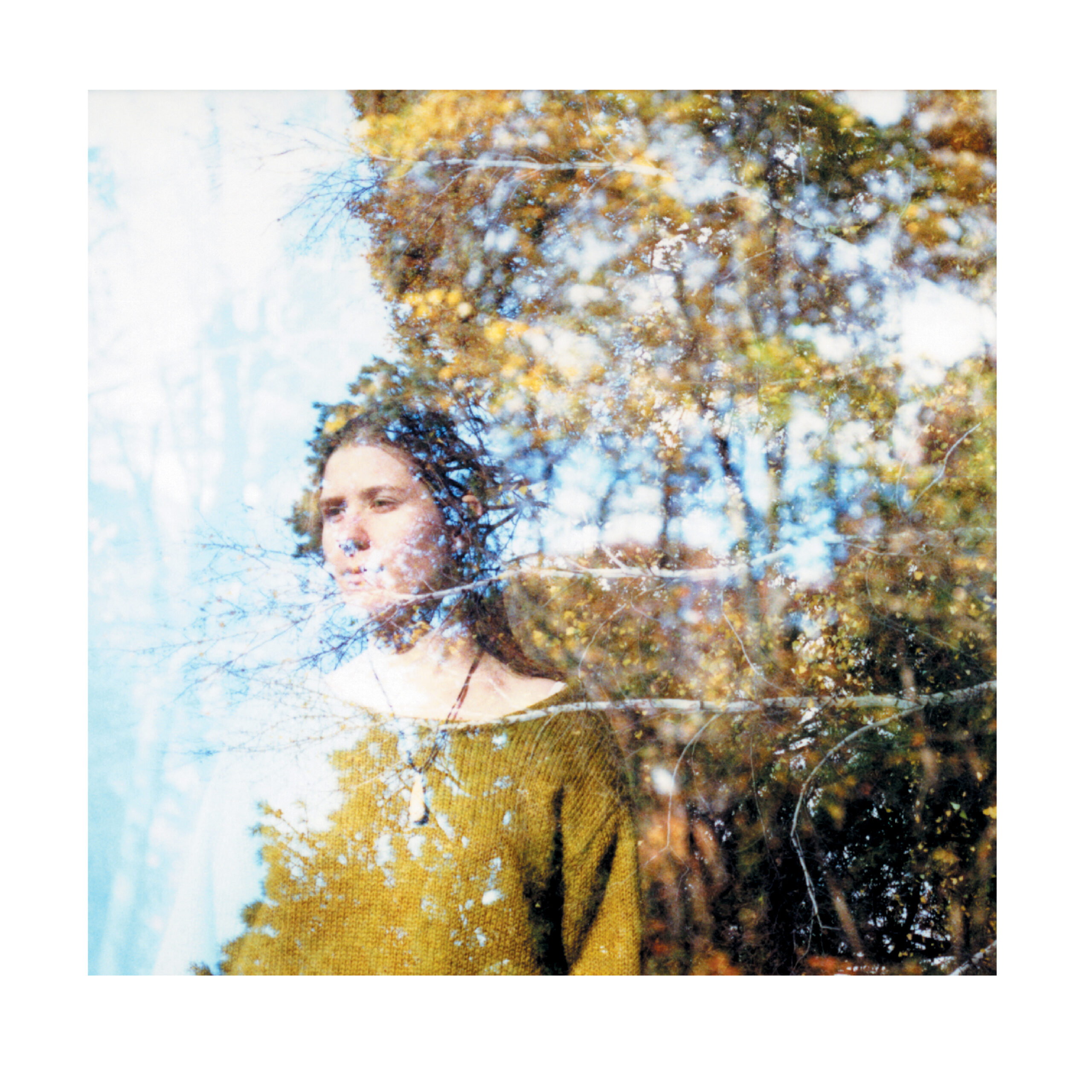