The initial collaborative seed for The Dream of Change was planted back in 2016 when Delphine Dora invited Jackie McDowell to release some of her solo work on her now-defunct micro-label, Wild Silence. This invitation resulted in McDowell’s masterfully crafted drone-folk song cycle, New Blood Medicine. Fast forward two years to when Dora was immersed in the process of recording, L’inattingible, her most ambitious and highly orchestrated full length, and she once again reached out to McDowell to provide some vocal arrangements for a few pieces on the album.

Given their affinity for wide-reaching folk songcraft and avant composition, along with their shared interests in poetry, literature, nature, and inner inquiry, Dora and McDowell constellated with each other organically. This gave way to a two-year creative collaboration, the fruition of which is now an album called The Dream of Change. The music spans from 2019 to 2021, and the vision was to make some kind of utopian pieces that fit together in honest, expressive layers that make resonance in contrast with the gloominess of this sad period we’ve all encountered.

The Dream of Change is co-released by Feeding Tube Records and Round Bale Recordings. An LP edition is due out later in 2022.

Recorded and mixed by Delphine Dora and Jackie McDowell between 2019 and 2021. 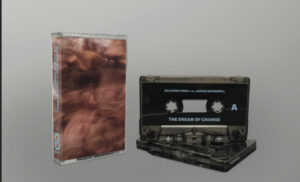 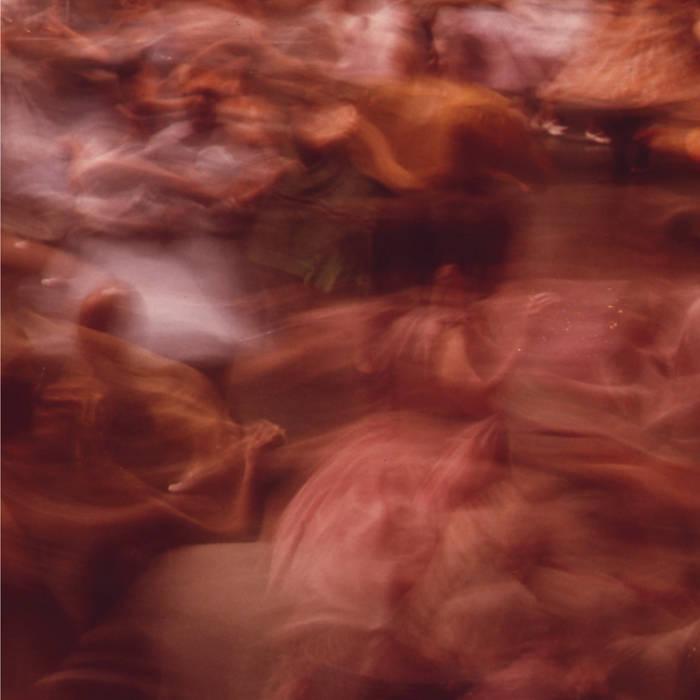