Recorded a bit before the last Big  Blood slab we released — Operate Spaceship Earth Properly (FTR 385) — The Daughter’s Union represents the true introduction of Caleb and Colleen’s daughter,  Quinnisa as a full member of Big Blood. The Maine-based duo had been using Quinnisa as their secret hard rock weapon for quite a while, so it is gratifying as heck to see her finally get her due!

In their new fully-fledges trio guise, Big Blood puff themselves up like a most splendid glam rock peacock, fairly bursting with readymade-riffs and inspirational high kicking energy bursts. Initially, this can seem a bit odd, given Big Blood’s historical appreciation of bizarre folk-derived textural-psych. But heard in the context of their musical evolution, this move appears as just another roost along a trail that involves a whole lot of mountains and woods, with the occasional meadow-based rock festival stirred into the mix.

By covering tunes  by the Troggs and Silver Apples, Big Blood make it abundantly clear their interests are as far from catholic as their influences. Although it also seems that they are able to successfully transmute even the most thumpy-ass high-heel pumping into a move that is draped in moss and mystery.

I can hardly wait to hear their track-by-track cover of Led Zeppelin II. I always thought those songs would sound better sung by an actual woman. Know what I mean? – Byron Coley, 2019 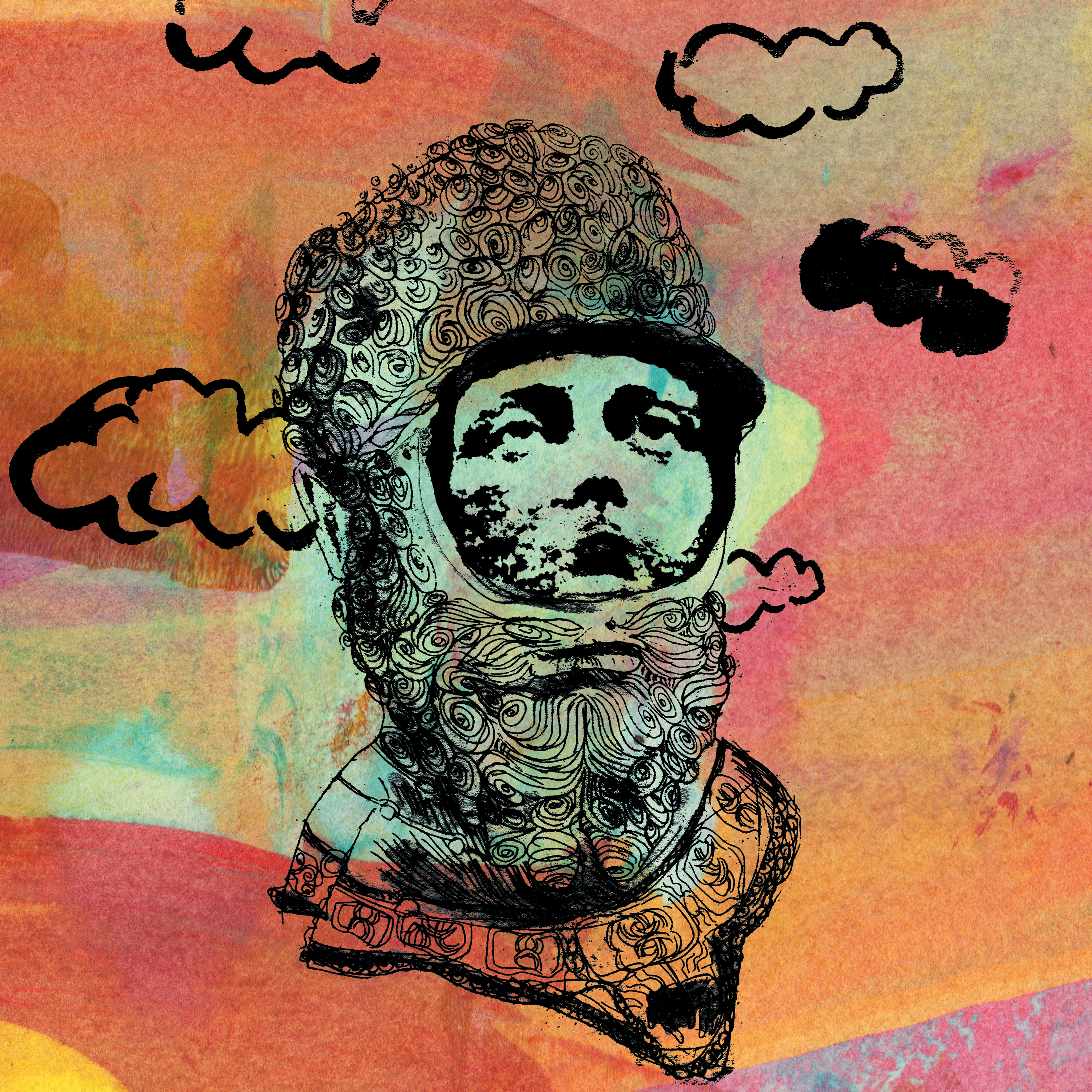