We were first made aware of this Brooklyn band by Gary Panter. When we asked Gary about some specific projectors for light shows, he said we’d be best off conferring with his colleague, Curtis Godino. And oh yeah, Curtis also helmed a dastardly psychedelic music unit called Worthless. Checking out some of Worthless’s previous recordings for Beyond Is Beyond, Stupid Head and Greenway, we were struck by the weirdness and seamlessness of their psych stretching, If ever there was music made for light shows, this was pretty much it.

The Cave is Worthless’s third vinyl LP and is as stellar a set of glistening sonics as you will hear  this year. In a certain sense, this session marks the band’s evolution in a direction that approaches the sweet spot with psychedelic and progressive music meet for long walks on the beach. The overall vibe of the album is free-form and floating, with the edges of the aural tapestry going in and out of focus with buzzing irregularity. There are big shards of Saucerful-era Floyd guitar zonerism, mixed with luminous Zappa-damaged pomp flourishes, a certain chunk of drama from the Nice, and a general sort of Vertigo/Dawn/Harvest gush that will keep your brain wonderfully off balance when you try to place this music in the context 21st Century Brooklyn.

The (often instrumental) passages of music on The Cave move like one of the nicest white whales from the class of ’68, who has managed to remain uncaptured until now. It doesn’t fall into any known style traps so common in music by young people who are reaching back into history for clues. This is music sweetly fried for the stoned future.Yours, we can only hope.  -Byron Coley, 2019 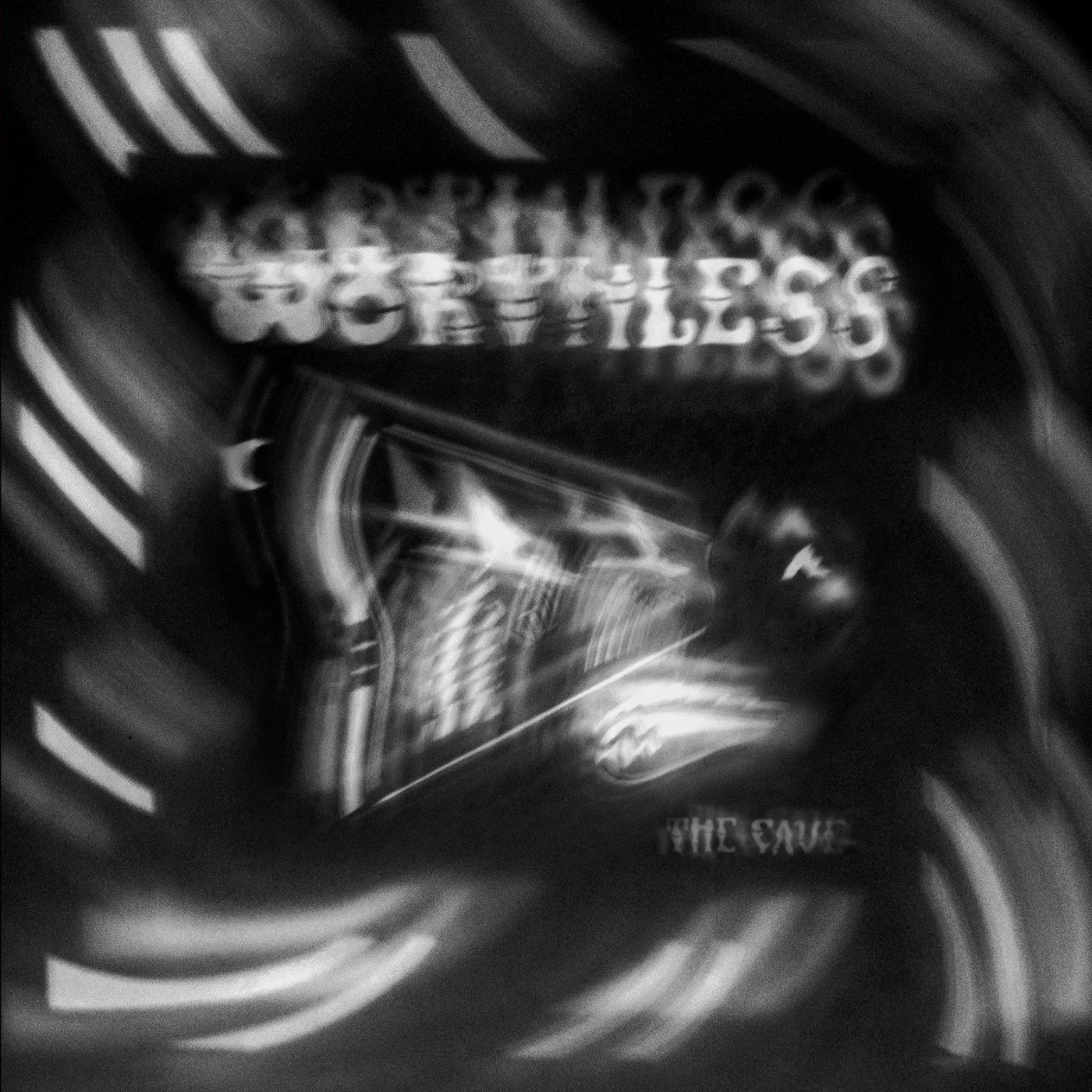