This mysteriously anomalous album utilizes such elements as tape collage, improv jazz type drumming, clarinet, Brogan’s melodica, intertwining basses, piano, treated violin, and Lucas’s Scenes from the South Island-like plaintive skeletal guitar playing that is sure to tickle the ear into quiet hysterics, if not downright rearranging the ear to accommodate a new form of hearing!

The listener should expect the usually oddly crafted and layered sound combinations as evidenced on previous OME releases. These sonic elements are a vehicle for Lucas’s softly placid tenor, but with added dimensions his purely solo work only alludes to. This album isn’t “psychedelic” in the sense of spacey, wah-wah riffs: it’s far more subtle, detailed, and delicate in terms of its transcendent properties, but the invitation is there to climb into the chrysalis and be transformed. 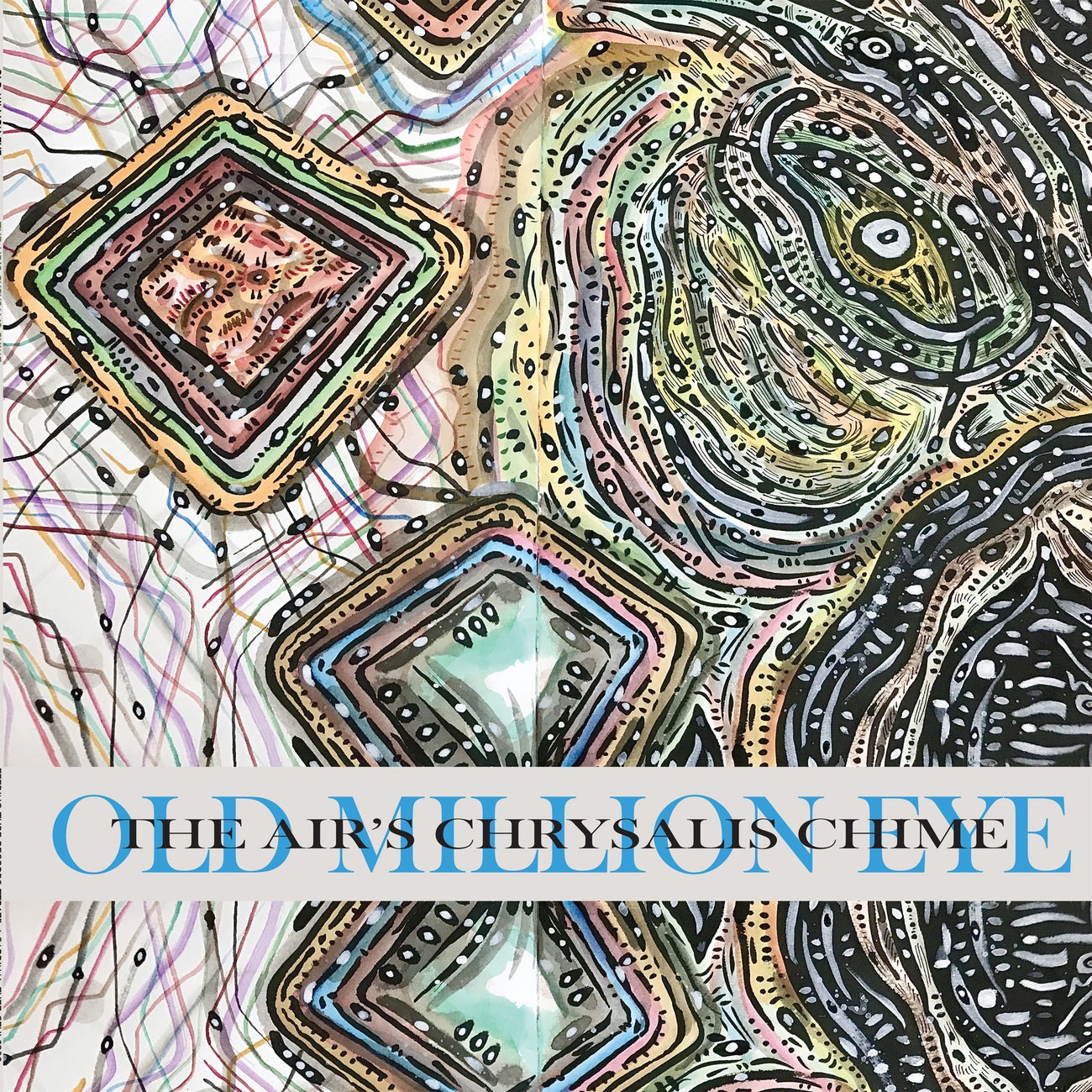