FIRST PRESSING OUT OF PRINT! 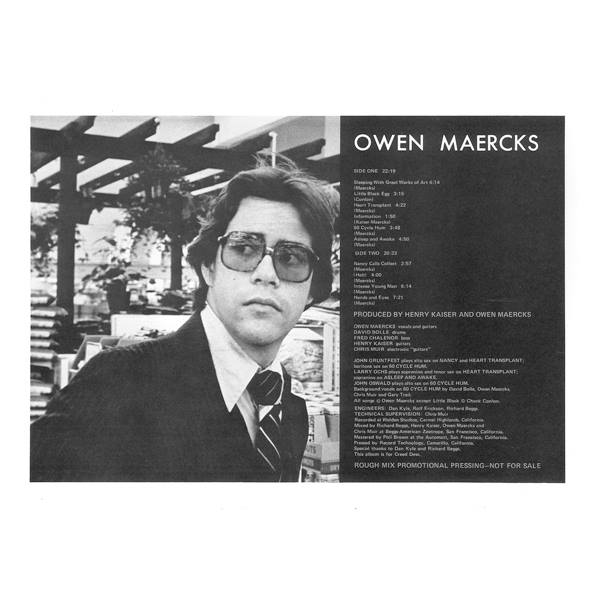