Second vinyl from this great Western Mass pop/punk duo, comprised of guitarist/vocalist Cooper Handy and drummer Salvadore McNamara. Their first album, Honesty Box (Telegraph Harp), was a super interesting blend of screwed-up Sonic Youth/Pavement textures and straight-up power-pop. It had weirdly addictive properties and ended up getting a good number of spins. So when a new album was ready, Ted Lee jumped on it like a badger attacking a kangaroo rat. And we’re glad he did.

Tax leans a little bit more in the pop direction than its predecessor, but it still has plenty of odd touches that keep it from being anything like a readymade confection. Some of this is surely due to the difficulty of going soft when you have an electric band with a duo line-up. Most better-known groups choosing such an arrangement are in the experimental or noise “bag,” but there have also been examples of bands doing more overt “rock” action in this guise, ranging from the obscure (Smashchords) to the massive (White Stripes). But what the Taxidermists are doing is rather different.

While they still show a certain raggedy edge, the bulk of the material on Tax seems like a reimagining of music by heavy British bands of the ’60s. Elements of the Kinks, the Who and the Shadows all pops up in unexpected ways, collaged and submerged in the Taxidermists’ own medicated goo. In short, it sounds like a record Wes Anderson might have commissioned if he decided to do a soundtrack from scratch. What could be better for a summer spin? Not much! 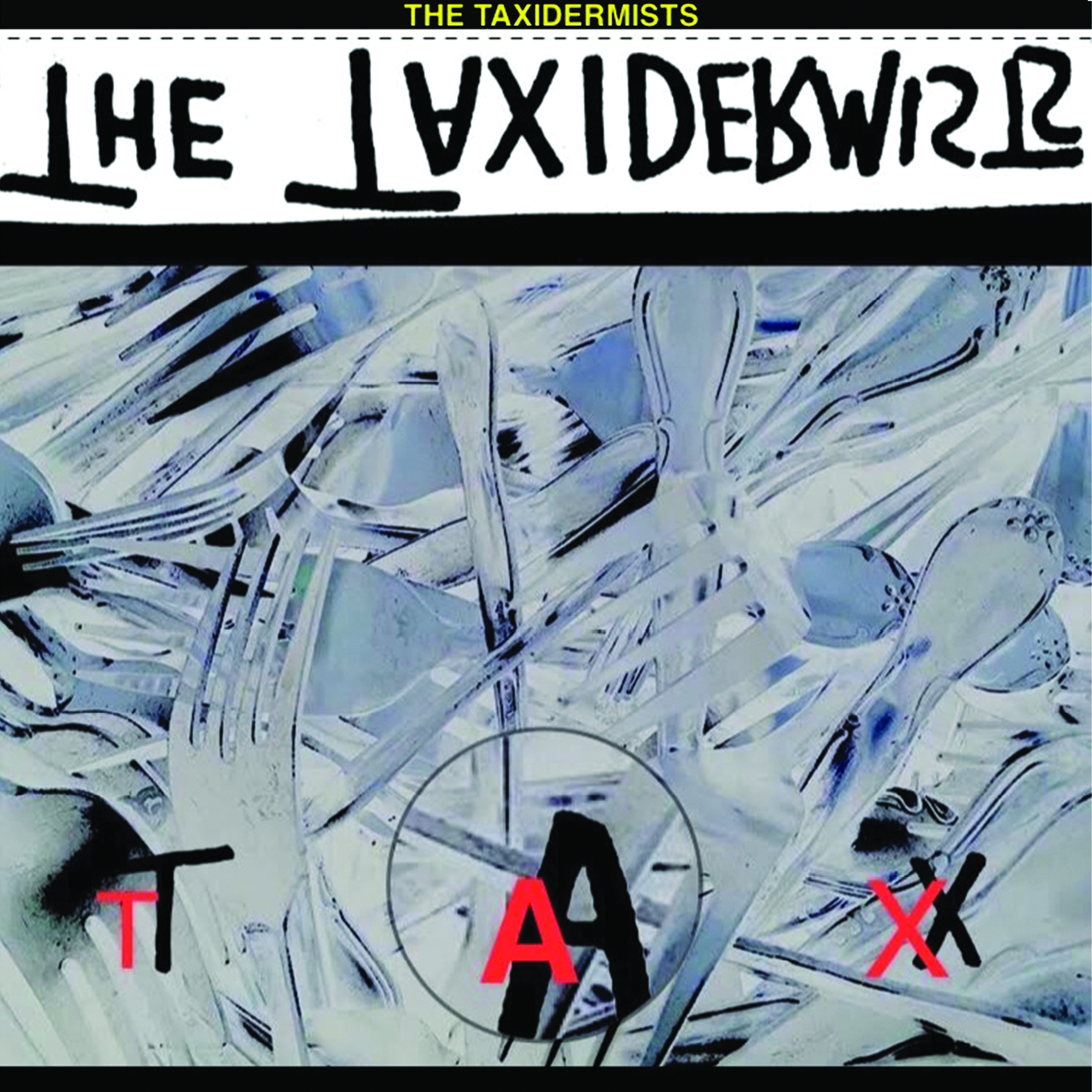