In the world we inhabit (the world of the underground), one of the easiest ways to categorize people who fall into our gutter is by analyzing their motives and history. Viewed by this light, people are either lifers or careerist fucks; dedicated to the cause now and forever, or stupid moths attracted to the occasional flashes of light that emanate from the pit. By this measure (and all others), Tarp are lifers.

The duo, Conrad Capistran and Joshua Burkett (look up their glorious histories on line), began early in the century, during the ascendance of the plumbers’ crack noise revolution. But even then, they didn’t feel compelled to show their butts to the audience. They’d just sit at their electronics, thousand yard stares guiding their eyes, and play some of the best low-bore machine improv since the glory days of Cluster.

That they have managed to survive into the era of Drumpf is a testament both to the rock solid nature of their musical convictions as well as to their stalwart disavowal of all that is hip. They do what they do not because they think it will lead them anywhere socially or commercially, but because they’re intrigued in where it might lead them aesthetically. Both Conrad and Joshua have various other ongoing musical concerns, but a decade and a half into the Tarp experiment, there is no sign they have reached the apex of their journey. There is still a lot of space to be explored out there.

Previously, Tarp has not been well served in the area of recordings. The 5 lathe LP box we issued back in 2013, Tarp (FTR 117), is certainly a beautiful and expansive set, but its limited edition natured dictated that it would not be widely heard. Now, however, this similarly titled studio session has made its way into your universe. Ostensibly recorded (by Chris Corsano) to be released on Bill Nace’s Open Mouth label, it long languished for a variety of reasons. But now it has been saved.

And in saving it, we sort of think we might be saving you as well. Say hello to Tarp. 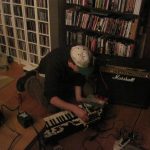 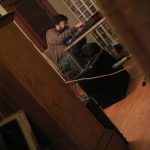 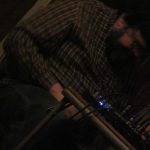 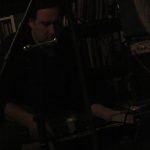 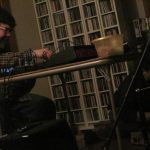 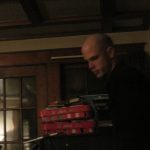 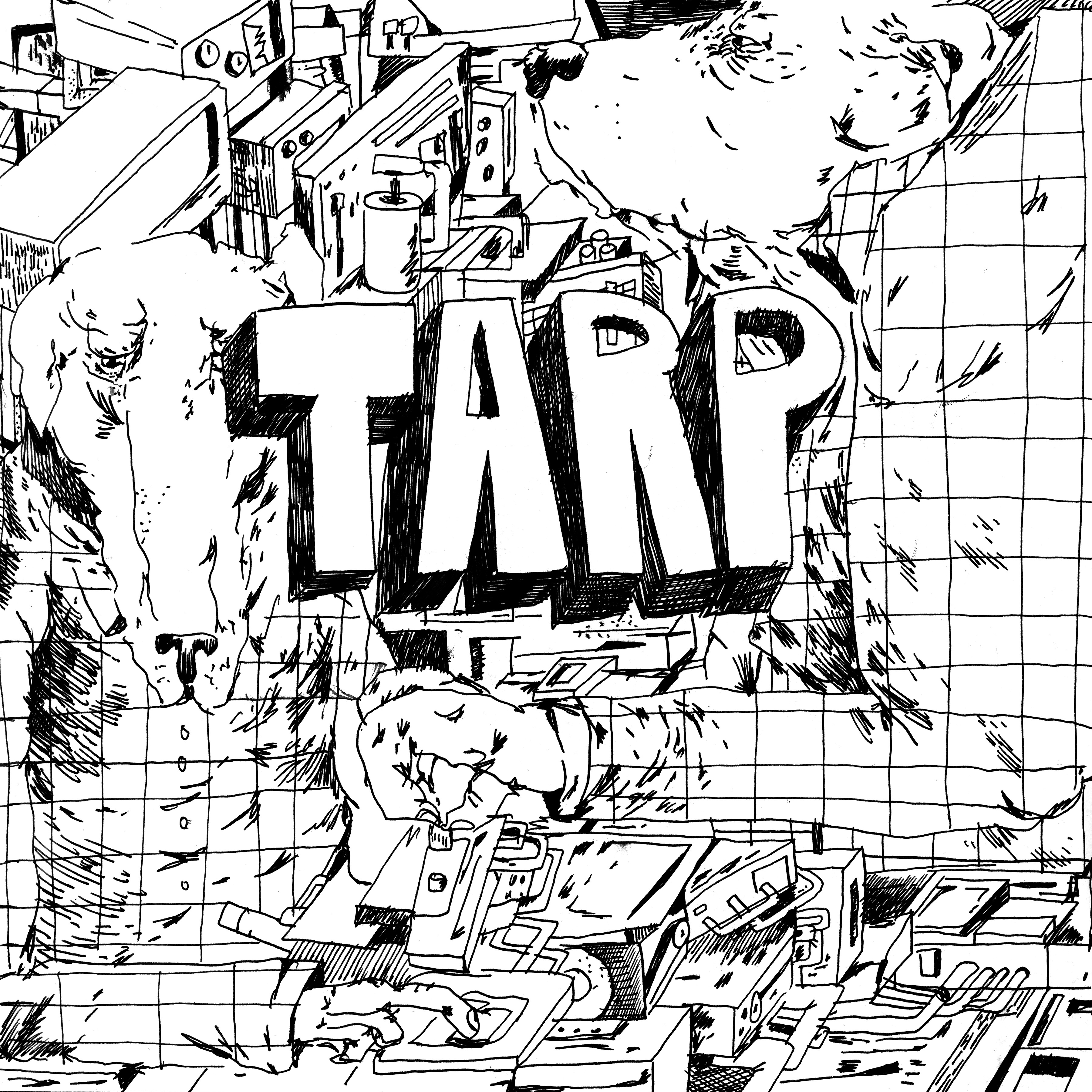