Two mind-bending slabs of acoustic and electric guitars, wandering into corners of acid-logic only accessible to bravest explorers. Elkhorn is a duo — Jesse Sheppard and Drew Gardner — from NYC. Their earlier records (Elkhorn on Beyond Is Beyond, The Black River on Debacle) would have blown us away, even if we didn’t know Jesse from his work as a film-maker (he directed the Glenn Jones/Jack Rose doc, The Things That We Used to Do) and organizer (he put together the 1,000 Incarnations of the Rose festival). Elkhorn’s music, which we had suspected might be in a fairly traditional American Primitive vein, was anything but. And these two LPs (released individually, but recorded more or less simultaneously) explore a whole warren of new style caverns.

Sun Cycle was recorded at Jason Meagher’s Black Dirt Studio and is closer to their pure duo sound (although guitarist Willie Lane and percussionist Ryan Jewell are along for the ride). There are elements of the American Primitive thread present, but these touch mostly on the outer reaches of the form, like Gene Estibou & Jean-Claude Pickens’ Intensifications, or the crazy distentions of MV and PG Six. Layers of pluck and soar and light percussion mix at the upper edge of the cosmic barrier, and Sun Cycle is, to our ears, Elkhorn’s most adventurous and fully realized album yet.

On Elk Jam, Willie Lane and Ryan Jewell function more as members of a psychedelic folk-rock quartet, and the troupe takes things even deeper in a Bay Area-styled trip zone. Recalling the classic ruminations of Mountain Bus, the full four man Elkhorn is exactly what the doctor prescribed for a generation of sack-butts who imagine John Mayer’s pudgy phallus-riffs have shit to do with transcendental psych exploration. Elkhorn are the true sonic dealio.

Instrumental music doesn’t get much better than this. As Capt. Beefheart once said, “If you got ears/You gotta listen!” We couldn’t agree more. 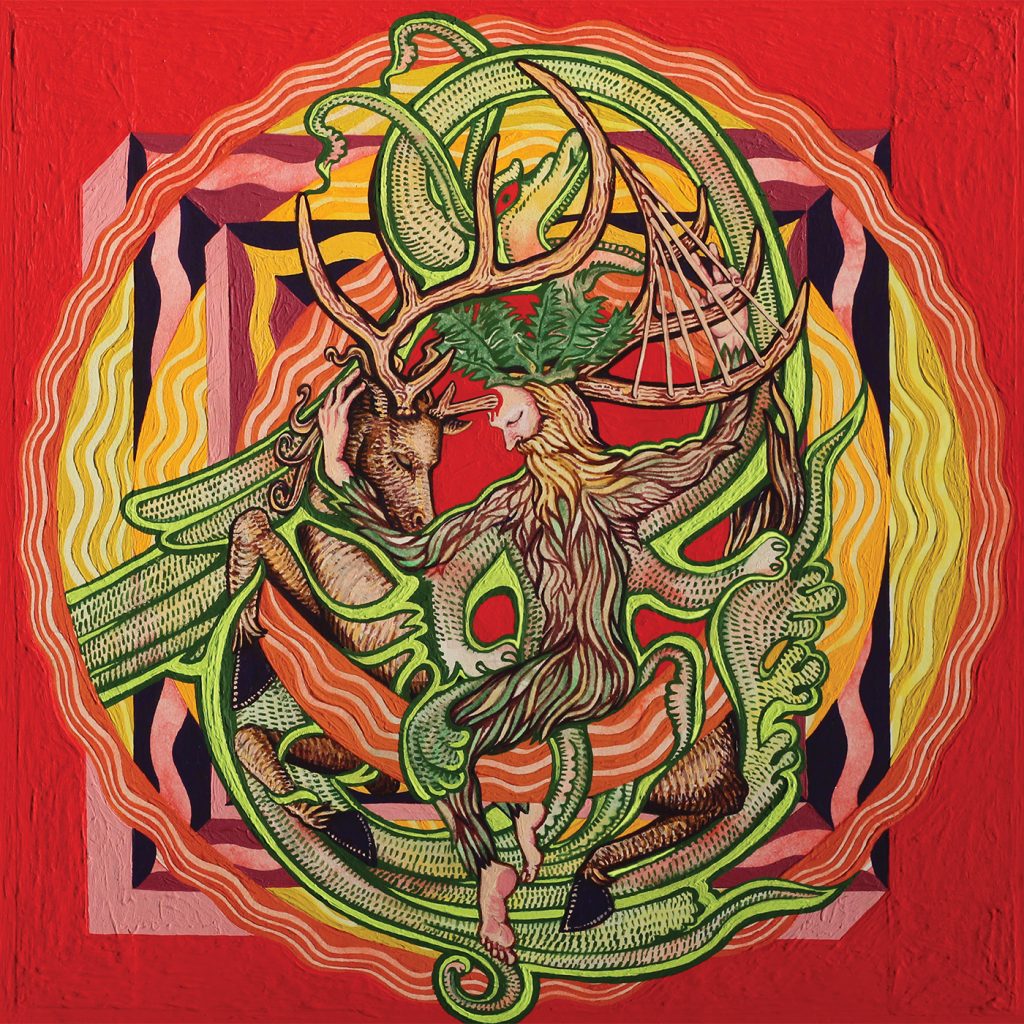 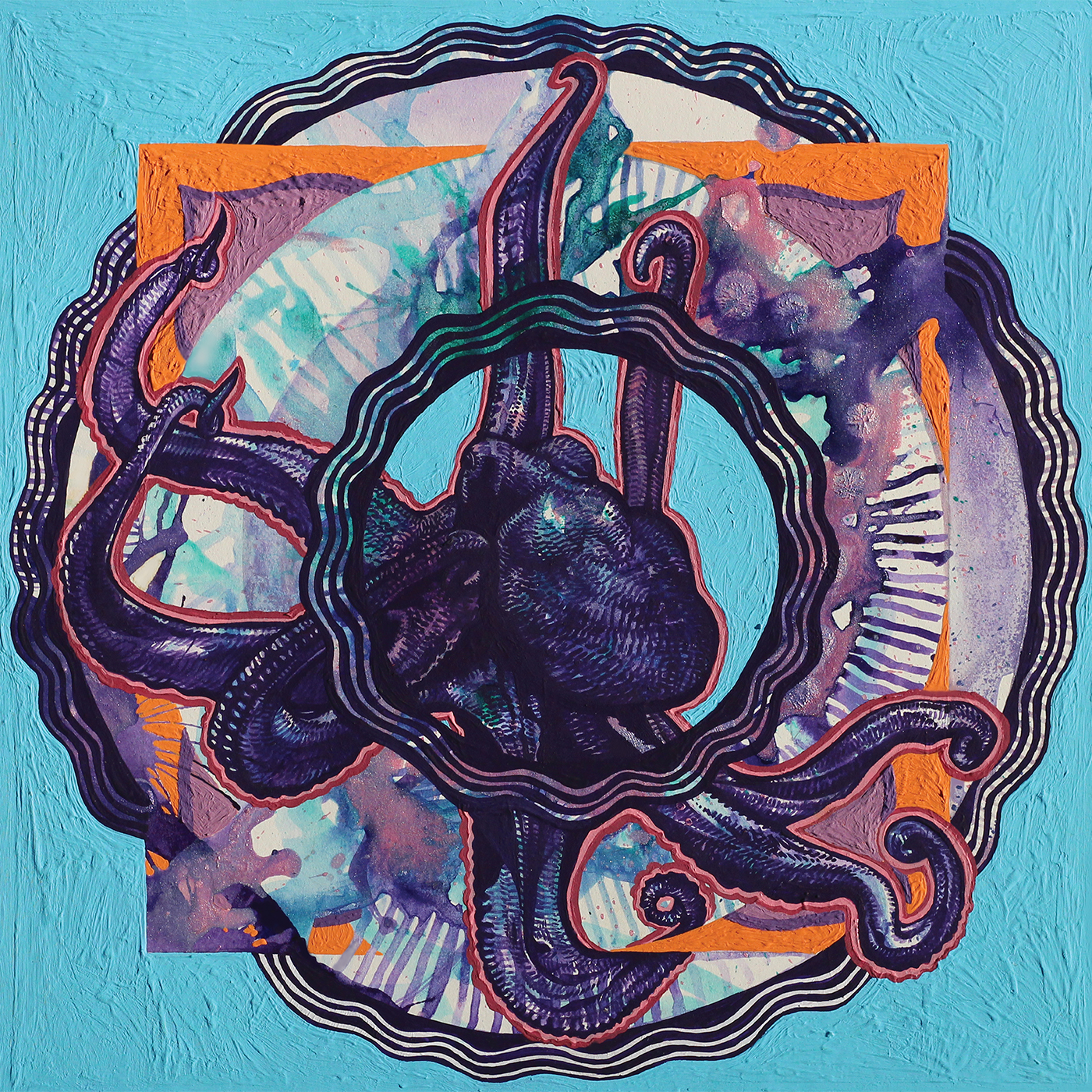