There is something very special about the sound of a bummed-out smart person alone in a room somewhere (studio or not) with just their guitar for solace. Many killer examples of the form exist — Skip Spence’s Oar, Pip Proud’s Adrenaline & Richard, Roy Montgomery’s 324 E. 13th Street #7, and so on. All of these records shine with very spevial darkness. To this list, I submit the new Mazozma LP,  Stark Joy.

Kentucky ex-pat, Mike Turner has been using this recording handle for a while. We did one previous album with him, Heavy Death Head (FTR 268), and like most of his solo work we’ve heard, it was a blasted lo-fi ramble through fields of destroyed form. Elegantly crafted, but so utterly fucked-up, it could make you feel dizzy. Stark Joy is horse of an entirely different color. The music here is song-based, only strange in its detailing, and more straight ahead than any Warmer Milks fan would dare dream. Still, the ineffable Turner genius shines through like a lighthouse in a shitstorm.

Recorded on an iPhone, probably nude, Turner’s song here contain a world of folk-longing, played with an all-mid-range approach that broadcasts deep spiritual weariness with the best of them. I could start name-checking the hordes, but I’ll spare you. People familiar with Mikey’s work will be struck by how straightforward and outright pretty his melodic constructions and guitar figures are. Those who are new to his work will just dig how open the album is. It’s the kind of record that gives you a certain amount of comfort if you’re wrapped up in your own personal storm. Conversely, if you’re feeling good, you can focus on the vaguely upful tone that eventually suffuses everything.

Having a hard time getting it off the turntable. It’s that kind of record. Deeply personal in a certain way, but one which leaves it available to infinite interpretation, depending entirely on the listener. In a word — interactive. As fuck. Get it today. 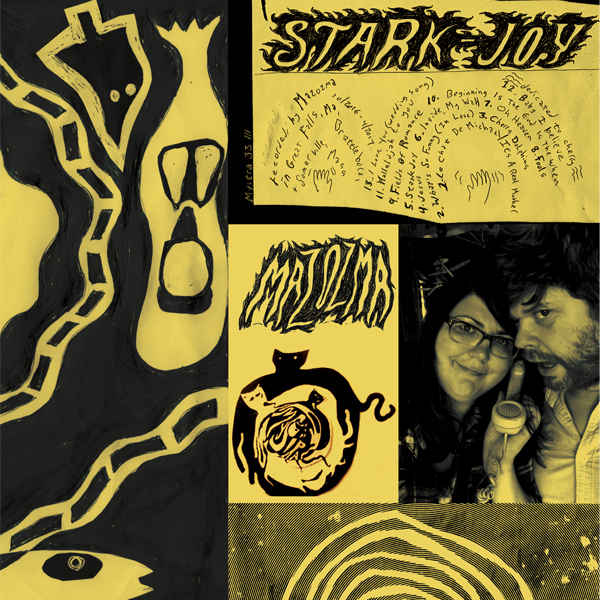