Nine song pus-rock explosion by this Quincy MA trio with guest vocals on a couple of tracks by Kassie Carlson (of Guerilla Toss). The sound has a mega-sludge hunch that will make you feel several sweet reefs to the wind, until you fasten your seatbelt and get ready for the ride. The band’s pace varies from machine-gun rattle to cough-syrup lunge (sometimes within a single song), so you’ll want to make sure your neck is well-braced, too. In the days when dumbos stodd around, hanging their heads, shaking them mopily to the beat, Bugs & Rats would have been in the liability chair for any number of lawsuits filed by the parents of weekend-punks from Harvard. Today, thankfully, their status is such that their shows draw more heavily on the underground-lifer contingent.

The band’s mix of feedback, roar and thump is one of the hotter mixes currently available in the Eastern Mass area. Without much in  the way of fancy-pants scene politics, Bugs & Rats have managed to persist through many waves of fashion-based idiocy with their balls and their bells intact. These gentlemen have gotten to the nut of raunch epistemology. Hope you can dig the lecture. 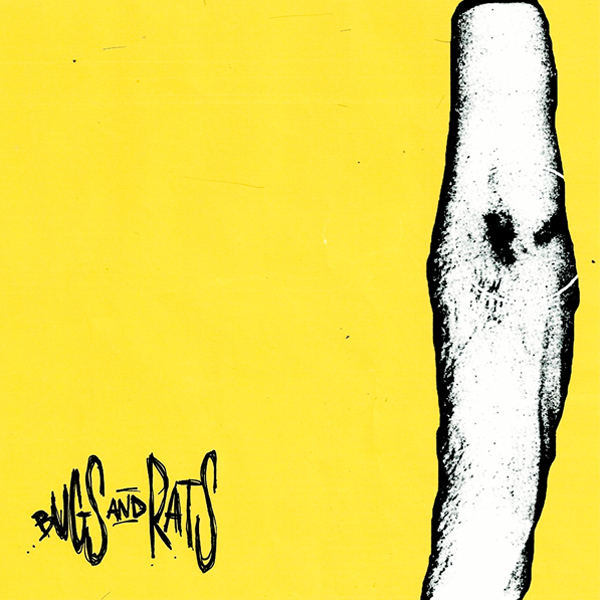