Dead Sea Apes / The Band Whose Name Is A Symbol - ST

A long time in the making but good things always come to astral travellers as transatlantic soul mates Dead Sea Apes and The Band Whose Name Is A Symbol are joined together on black vinyl for the first time.

Two artists that for over the last ten years (& longer) have spent their lives creating music that defies easy categorizations – psych rock / kraut rock /minimal / maximal /avant /free are phrases that only give you fleeting glimpses of what each artist represents.
What we do know is that via a sprawling range of sound that is always uncompromising these two artists have pushed each other into a stunning realm of alchemy.

The Dead Sea Apes create a hypnotic pulsing sound that weaves an ecstatic line starting from a raw minimal buzz and hum that takes in eastern modes and entrancing minimalism. The music is at once dissonant and hypnotic, rich with unfurling drones that dynamically ebb and flow as a searching interplay between instruments slowly emerges from a sparse open field and builds with the tension of a looming thunder storm.

The Band Whose Name Is A Symbol recording is a live recording from the farmland in Richmond this year when Mr Cardinal Fuzz journeyed across the Atlantic Ocean to have his brain well and truly fried by these Ottawa Acid Punks. For this show TBWNIS was expanded to a 9 piece with the addition of Saskatoons Christopher Laramee (Shooting Guns, Wasted Cathedral, The Switching Yard..) and Mrs.Carol Lane (Resin Scraper / Beld).
TBWNIS emerged to play as the Sun set over the never-ending Horizon and the Mozzies came out to play – And proceeded to lay down a barrage of high energy, free flowing ecstatic blues – like an endorphin spike into your cortex that felt like your head was sandwiched between the amplifiers as wave after wave of unrelenting free flowing orgasmic energy exploded within. Take note I was on some home made cookies that had me well and truly blasted as I merged with the universe and the vibrations emitting from the stage – it was a good place. 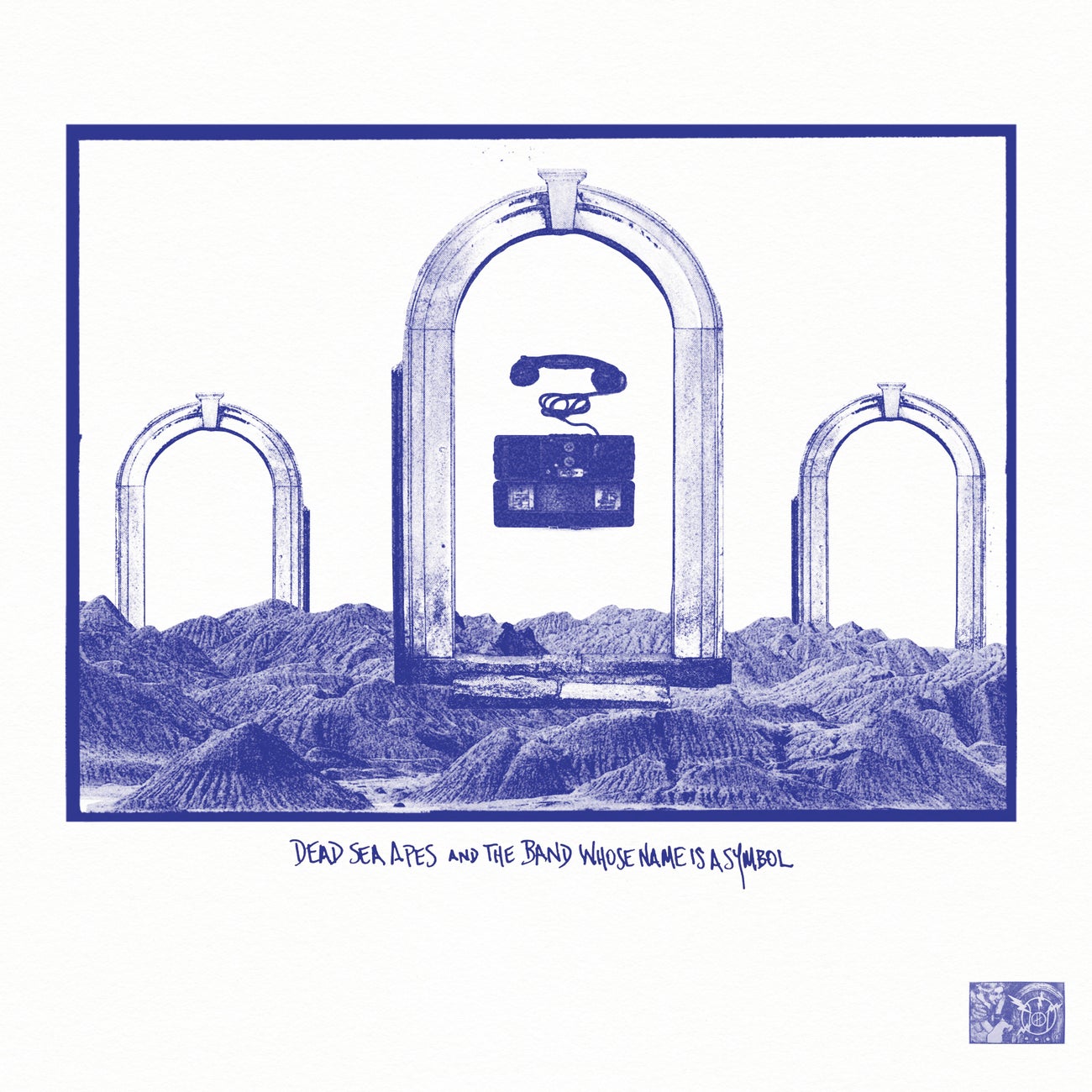