CS Pro-Dubbed by NAC. Edition of 500. Comes with download code.

It takes audacity to start a song with questions as big and unanswerable as “Where did we come from? Who are we really?” But for Western Massachsuetts duo Home Body, those kind of grand cosmic queries are totally natural, fitting snugly into music that digs deep and shoots for the stars. The soaring voice of Haley Morgan and the throbbing, hovering electronics of Eric Hnatow create songs that are always on the rise, grounded by cardiac beats but unafraid to fly into the sun.

On their ambitious second full-length record, Spiritus, Home Body ruminates on darkness, the light, and all the tiny intangible shifts that add up to transformation and change. Three years in the making, the self-produced album is lush with character and detail, displaying moments of ecstatic high energy melting into soft expansion, coaxed along by ghostly textured synths, momentum mounting, spirit settling. Romantic partners for over a decade and collaborators for almost as long, Morgan and Hnatow have been creatively telepathic for a while, and on Spiritus their innate connections produce songs in which every joint and muscle works in consort. “The pieces of the puzzle fit together like voices,” Morgan sings in “Lightning,” succinctly describing the duo’s tightly-knit music.
Home Body aren’t afraid to sprawl, though. Their live performances are often dizzying spectacles featuring a home-made light show and elements of modern dance. Spiritus may present only the audio portion of that two-person extravaganza, but in its wide arrangements, sharply-honed turns, and ever-ascending moods, Home Body’s music is as three dimensional as real life. – Marc Masters, 2019 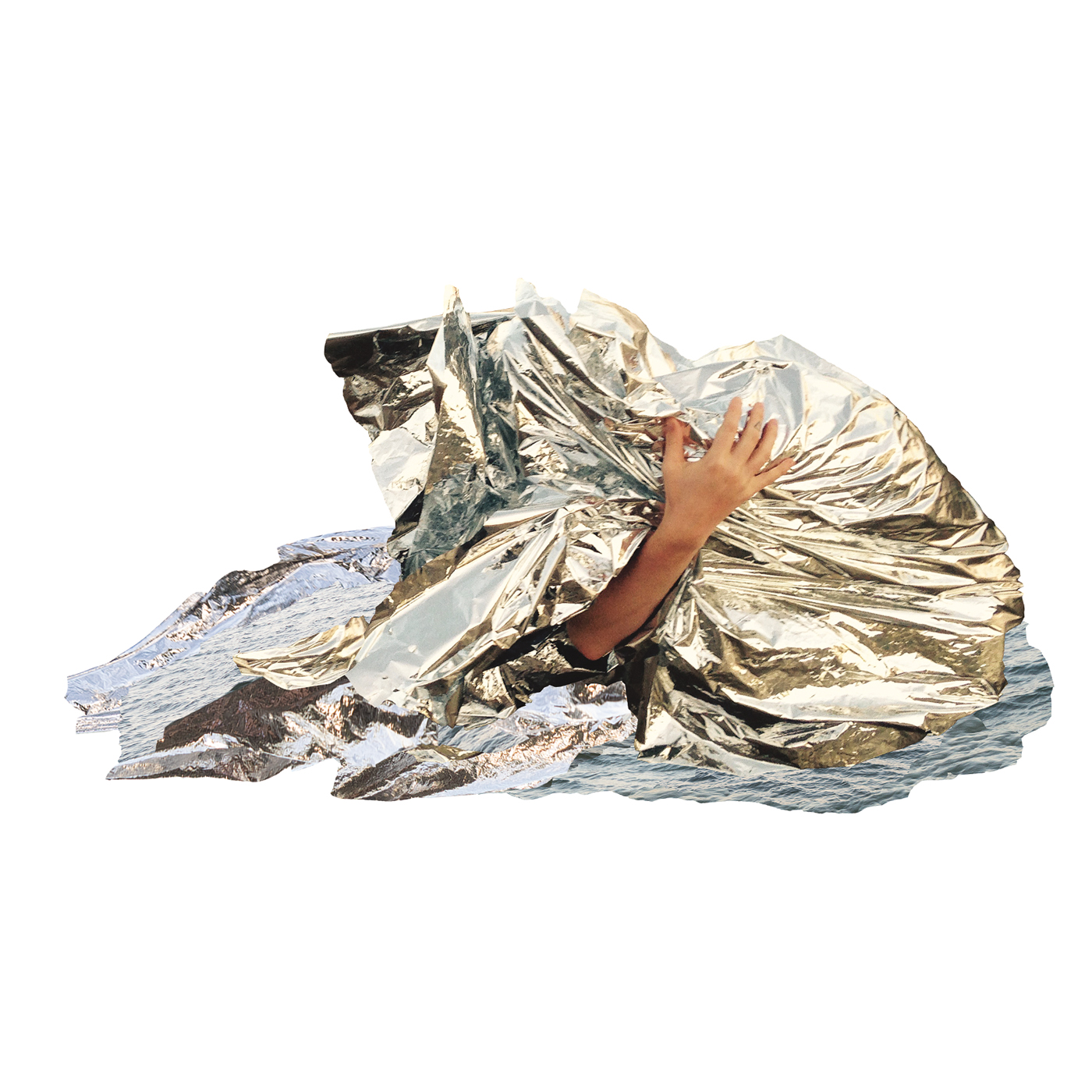