Spielgusher represents the meeting of two of America’s great artists, Richard Meltzer and Mike Watt. There is additional musical accompaniment by guitarist Hirotaka Shimizu and drummer Yuko Araki, but the basic semiotic brunt of this meeting is shouldered by Richard and Mike.

A collaboration between the two had been postulated back when the Minutemen still walked the Earth, but that dream was canceled with D. Boon met his tragic fate in December 1985. Still, Meltzer and Watt kept in touch and tried to think of what they might do together. Around 2011 they arrived at solution. Richard had recorded a bunch of material for Mike, and Watt finally decided to go into the studio with a couple of his Japanese musician pals to cut a long set of jams and splats to go along with the words.

Mike put the finished session out as a CD on his own clenchedwrench label, but we never really felt a though that release got into the hands or ears or brains of the many folks who’d dig hearing it. Consequently, here is a 2LP reprise of the set, with lovely new cover art, provided by Raymond Pettibon (another long-time Meltzer fan, and one who actually witnessed the debut performance of VOM at Kahuna’s Bearded Clam, back when we were all a lot younger).

Meltzer’s words range from hilarious to shocking, and anyone who has attended one of his readings will agree that his performance is fully on point here. The musical inventions the trio tosses up to meet his words are fantastic — abstract or pointed at various times, melodic or noisome as befits the mood, but all with the compact econo lines that are Watt’s stock-in-trade.

There are perhaps some out there for whom Meltzer’s poems will prove to be stronger word-meat than they are used to, but most of us are surely made of stronger stuff. And this album will be welcome manna to ear-teeth everywhere. Chew slowly and see. – Byron Coley, 2018 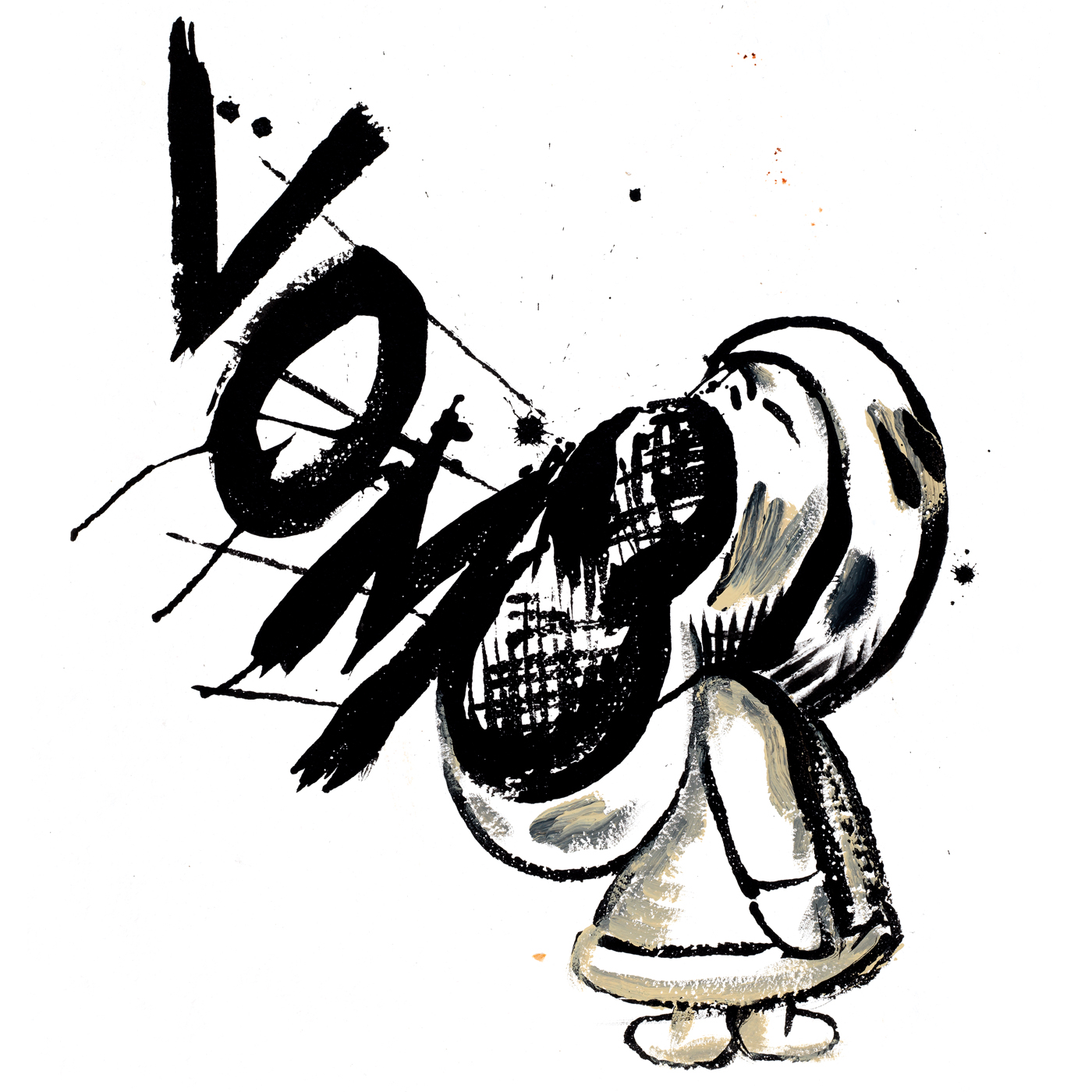