LP Edition of 400 with Download. Co-Released with Sophomore Lounge
OUT OF PRINT

NO ONE OWN’S THE SKY

On The Spider’s Eyes, Buck Gooter have strapped sheets of urban post modernist metal to their bodies and weaponized themselves. The music that comes forth is a smarter and more capable predator than what the band has previously produced. It makes their last effort, Witch Molecules, seem almost friendly by comparison.
The beats on The Spider’s Eyes are machine stamped, relentless. The songs themselves are reverberant sheet steel cacophonous odes to devastation. The vocals are comin’ to ya straight from an abandoned factory in some lost industrial ghetto. Is Buck Gooter mad or merely telling you how it is? The Spider’s Eyes could be the new Blues for those who escaped mediocrity’s slaughterhouse in a century whose future went to the highest bidder almost as soon as it was ushered in less than twenty years ago.

Instead of wielding the sword, on The Spider’s Eyes, Buck Gooter is the sword itself, with each song, smashing themselves into a harder and denser mass upon an anvil of their own design.

Billy and Turtle have set up their backline at the edge that gives way to the Abyss and did their thing. The Spider’s Eyes is the result. By the time you get to the title track at the end of the record, you are left standing alone in a vast wasteland of debris. The ride was good but the walk home will be long.

Buck Gooter’s early releases immediately and permanently established them as outsiders—sure to keep squares and normals at bay. Brave and alienating like early Suicide. If you have what it takes, The Spider’s Eyescould very well be the record you have been waiting for some band with the guts and hearts full of anti-matter to finally make. If not, it is a line drawn in the sand and you would be wise to step away. You will know which side you’re on very quickly.

The Goot will never die. 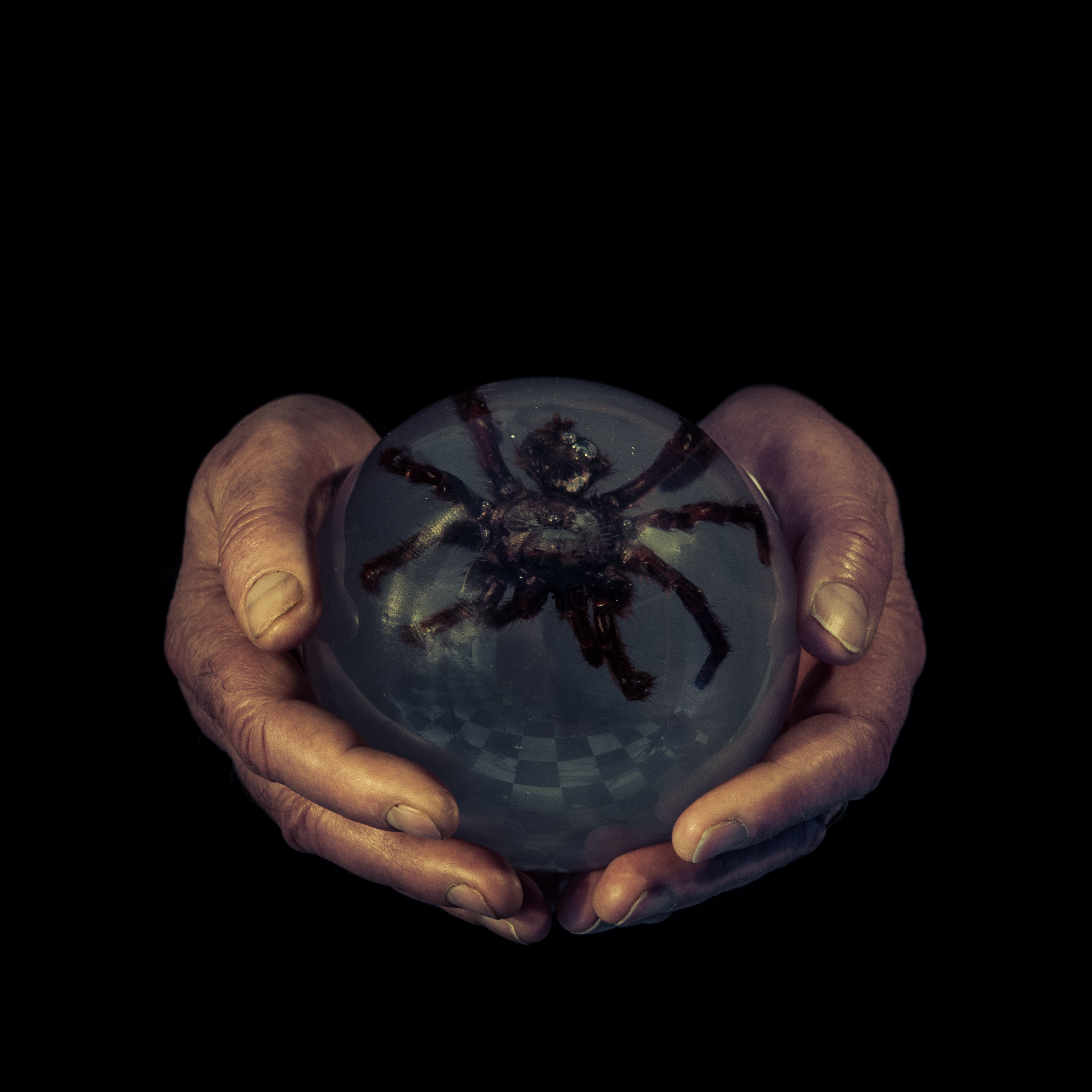