Found a few copies left in a box, also available at Forced Exposure

After five long years of waiting, rural psych masters, Sore Eros, return with an extended statement of purpose. Although their partial spatial dislocation from Western Mass has seemly rendered them a studio-oriented outfit, the lovely tangles of sound they create are as optimally fried as ever. The album was helmed by engineer/producer Adam Granduciel (The War on Drugs) who was the only one capable of coaxing the whole band into the studio. Aided by players like Daniel Oxenberg (ex-Supreme Dicks) and Kurt Vile (ex-Nest of Saws), the music on Sore Eros was recorded between Philly and L.A., and seems to owe some its creative modeling to those cities as well.

Indeed, the side-long ending track, “Mirror,” feels like it’s equally indebted to left-coast canyon-hugging surf-pop and cheese steak-powered garage-volk readymades. The rest of the album is just as sizzling. The tunes move between large-scale rock moves with Deadly intent and strangely-drifting pop aktion that gets close to Bobb Trimble’s version of otherness. The overall heft is more woodsy than beachy, but maybe I’m  just saying that ’cause I’m listening to the thing in the middle of a forest.

Pressed at 45 RPM for extra high fidelity, packed up with a poster insert you can throw darts at (just like an earlier generation threw darts at the insert from the first Silver Apples LP), the theoretical swan song of Sore Eros is all a head could hope for. And then some.  -Byron Coley, 2019 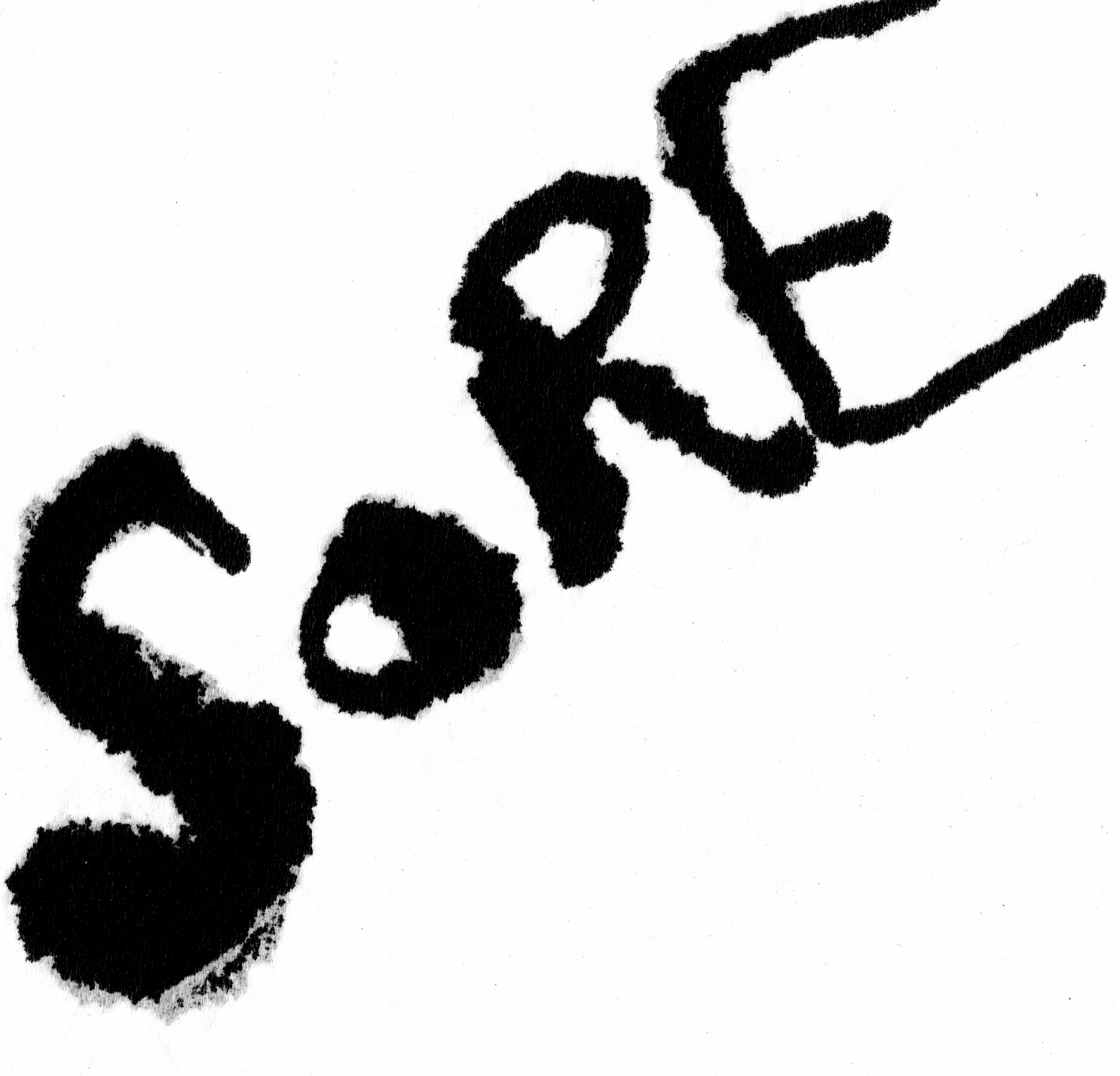