This album reissues the final recording (thus far) of the Milstein/Moore Duo. It was originally released in 1997 by Chris Corsano’s Hot Cars Warp Records label. Chris had a choice of this tape — recorded December 4, 1996 at the Middle East in Cambridge MA — or the one from the previous night at the Iron Horse in Northampton. He chose this one, and the first volume was scheduled to appear on the Ecstatic Yod label. Why it never happened, who knows? Not me!

The set was recorded opening for guitarist John Fahey, shortly after a horrible accident in Harvard Square, which involved Fahey’s belt breaking in the middle of Brattle St. and having his pants drop to his ankles as a result. Unable to bend enough to reach his feet, it fell upon one of the opening musicians to lend a hand. And I feel as though the incredible sense of horror involved in that process infuses this concert.

Thurston’s guitar was quite unhinged that night, and Phil’s gabble of tape-voices had a relentless edge that seems designed to induce claustrophobic reactions. It is a bravura performance by any measure, and surely one of the wildest collaborations Thurston had been involved in up to that time. Listening now, I can only hope these two do more work together in the 21st Century. We could all certainly use it.

Remastered from original source tapes, this new edition of the album is best heard LOUD. Who cares what the neighbors think? They’re probably fascists anyway. 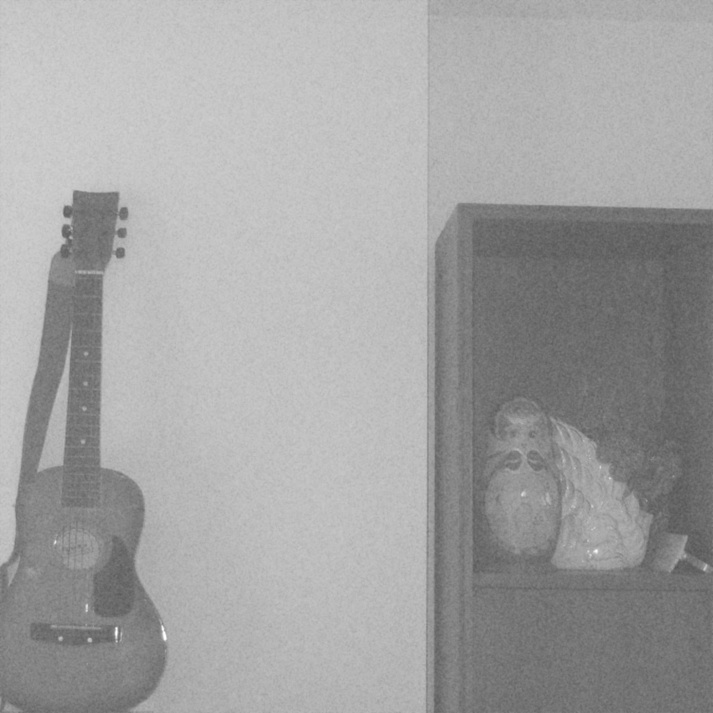