Black Vinyl / Little Spots of Colors through out

As I recall, the idea seemed pretty reasonable at the time. It was late 1996. I’d met Fahey a couple of years earlier, and partly as an outgrowth of that meeting he had decided he wanted to meet and play with “noise musicians.” This resulted in a lot of music that made his olden fans weep, but who was I to argue with The Great Koonaklaster? Anyway, it was late ’96 and Fahey wanted to play some gigs on the East Coast.

He also wanted Thurston to be on the bill with him, and so Mr. Moore asked me for suggestions about who might be cool to duet with. We ruled out a lot of people for various reasons, then had a flash about asking the great Pep Lester (aka Phil Milstein). Although best known as a writer and designer, Phil had also done lots of music in various configurations, and I was hoping he’d deign to play the musical saw he had started practicing a few years earlier.

Phil had other ideas, though, mostly revolving around the tape creations and loops he’d been doing with Thalie Zedek’s band, Uzi, in the mid ’80s. Thankfully, he also agreed to play some saw, and you will hear some of that instrument’s beautiful tones floating around the tape jabber and guitar circularity that makes up much of this record’s basis.

This show was recorded on the first night of Fahey’s East Coast jaunt, at the Iron Morse Music Hall in Northampton MA. The audience was primed for transcendental waterfalls, and didn’t seem too delighted by Phil & Thurston’s opening set, but fuck ’em. Fahey was enthralled. And when we pulled the tapes out to listen to for the first time in many a year, we were all pretty chuffed about how nuts and timeless the music sounded.

Although the second night’s sound were previously issued by Chris Corsano’s Hot Cars Warp Records label, this is the first issue for this fantastic set. Roll yourself a fatty and swing! 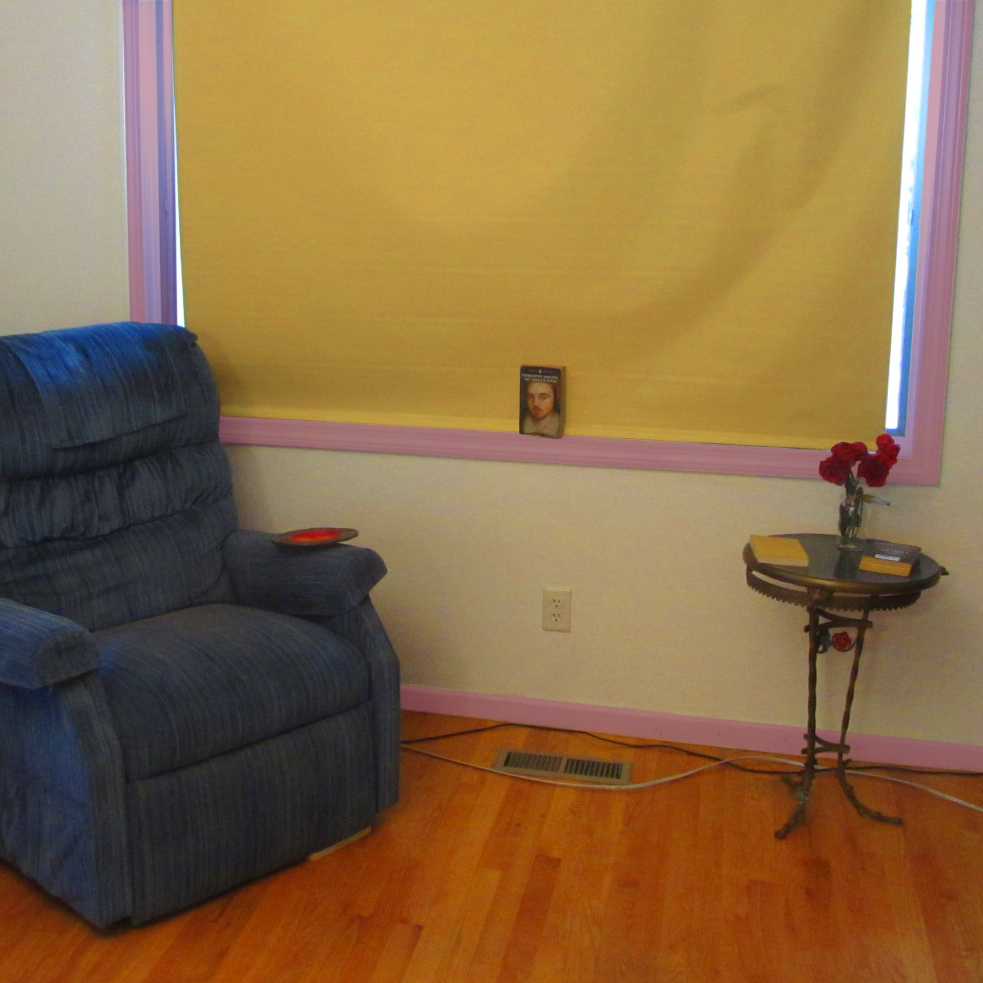