Volume 2-1/3 is the second of four LPs devoted to documenting some of the music Dr. Chadbourne was creating during the years he was based in the provinces of Canada, while avoiding the conscriptive powers of Richard Nixon and his ilk.

Exact details of the recordings are unknown, but that’s trivial. There are six tracks of improvisational guitar madness at its most glorious. Describing them is almost impossible, but I can at least tell you their names “Piazza del Duomo,” Preperation Dimafbay” (sic), “Father (You Opened),”

“That’s All Water Under the Bridge” (purported to be the first lesson of a proposed guitar instructional record, which is a fairly brain-searing concept) and “Rocket!” (which is a different take of the Oliver Lake classic first recorded on Volume Two). This last one might be my fave Chadbourne acoustic piece ever. Maybe yours too! If not, just give this a spin and let us know your favorite. Maybe you’ll win a button.

Solo Guitar Volume 2-1/3 is even more amazing than the last one, in our opinion. And there’s more to come! 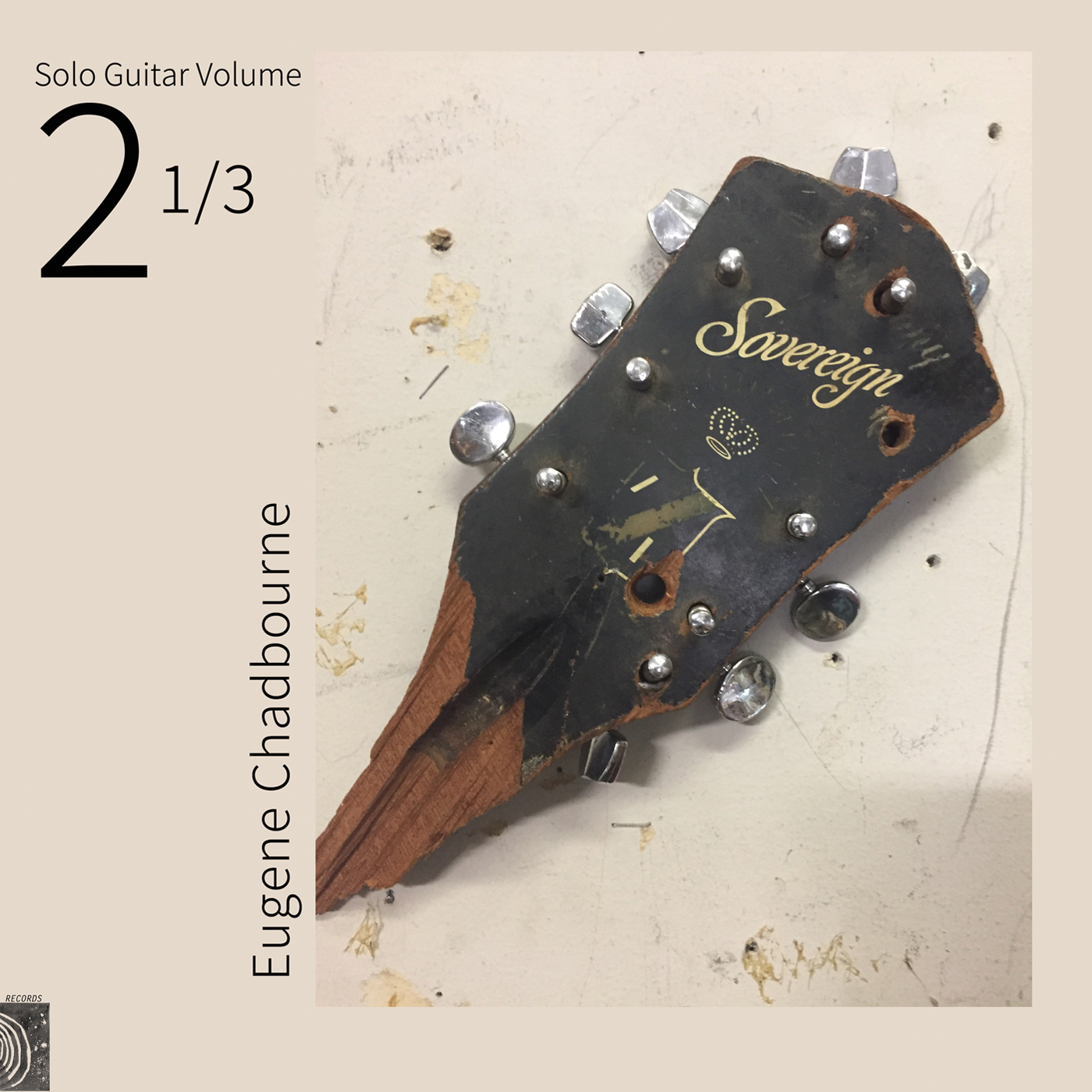