Slight line-up change in GT brings new faces to keyboards and bass, resulting in a rather plumper (and, dare I say, more soulful) bottom, without removing any of the pony-rending upper register dynamism we have all grown to love. This new width also adds a certain slinkiness to a few of the evil cheerleader routines that are part of Kassie Carlson’s magic kit. The band spins out streams of thick repeato-riffery, while Kassie’s vocals exhort everyone to explode.
Word on the street is that GT’s new label has big things in store for them. So Smack the Brick is either gonna be veiwed as the end of one era or the beginning on another. Either way, GT continue to punch above their weight, swinging like a drunken street fighter in Boston’s Combat Zone whose chest just happens to emit strange keyboard sounds from time to time. Peter Kalyniuk’s great cover art tells the whole story — your head is a temple. But it is also full of snakes. 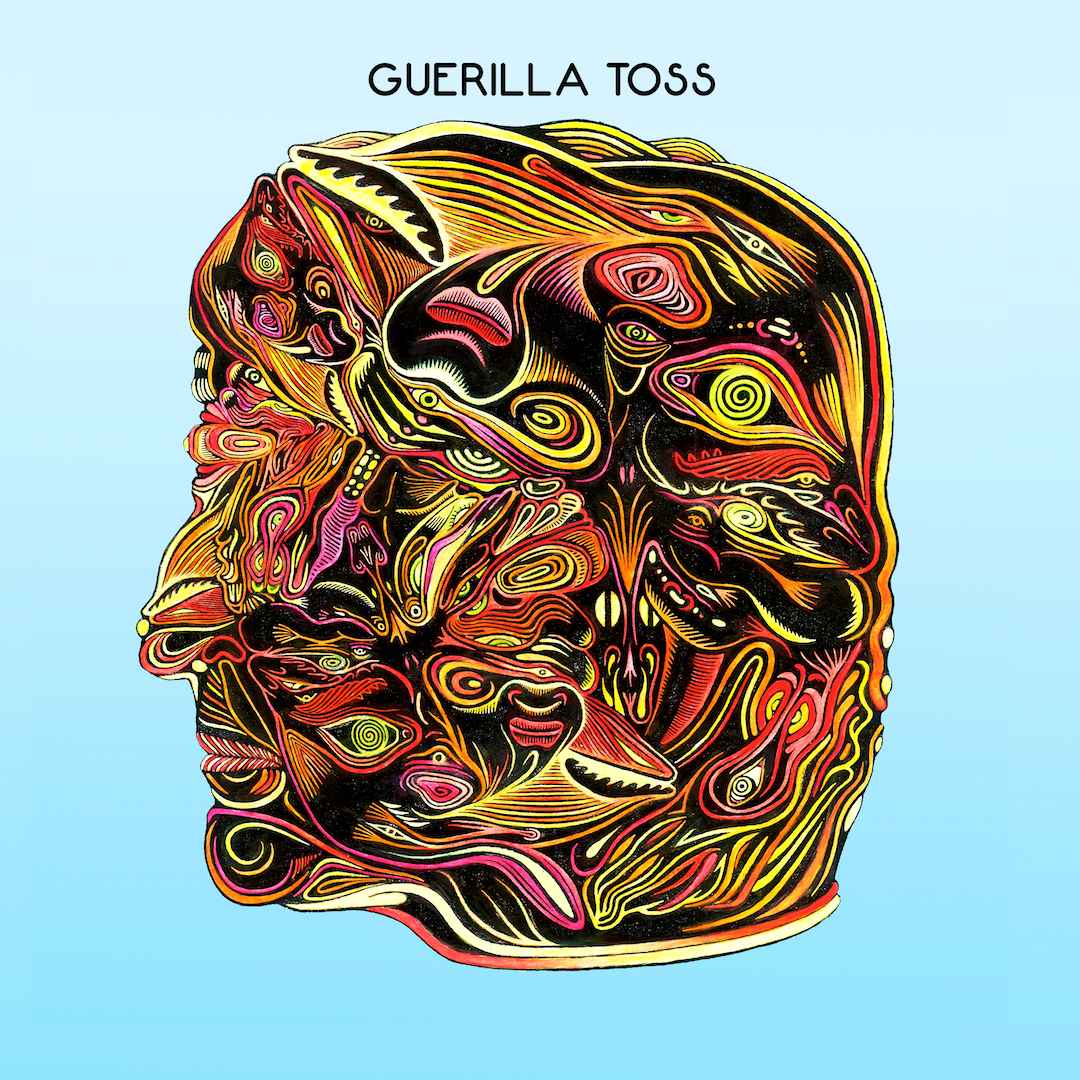