Aircraft was the name Steve Cohen used for the largely unknown and quite fantastic synthesizer music he was creating in NYC in the ’80s. This was in the same period Steve was in the late-period No Wave band, China Shop, along with guitarist Naux (who would go on to play with the Voidoids) and percussionist Richard Edson (whose next band was Sonic Youth). Steve had been active in the NYC sub-underground since the ’70s, even playing at Giorgio Gomelsky’s legendary “Zu Music Festival” in 1978. Steve pops up playing bass on various odd sessions with various odd musicians like the late painter-turned-punker-turned-funkateer Snuky Tate, among others. But very few had heard the music Steve recorded as Aircraft apart from the handful of friends to whom he passed cassettes back in the day.

We found out about Aircraft through Christopher Livengood of Video Nasties (FTR 300). Chris befriended Steve a few years ago and was blown away by the Aircraft tapes he heard. Steve eventually opened up his archives to Chris allowing him to assemble Sideways/Backwards — an amazingly great LP’s worth of synth/guitar/drumbox gabble that was darn near lost in the fogs of time. The album includes notes about where and how each track was put together, and the music will be a blast for anyone who digs the ’80s output of the Residents or German groups like Der Plan. 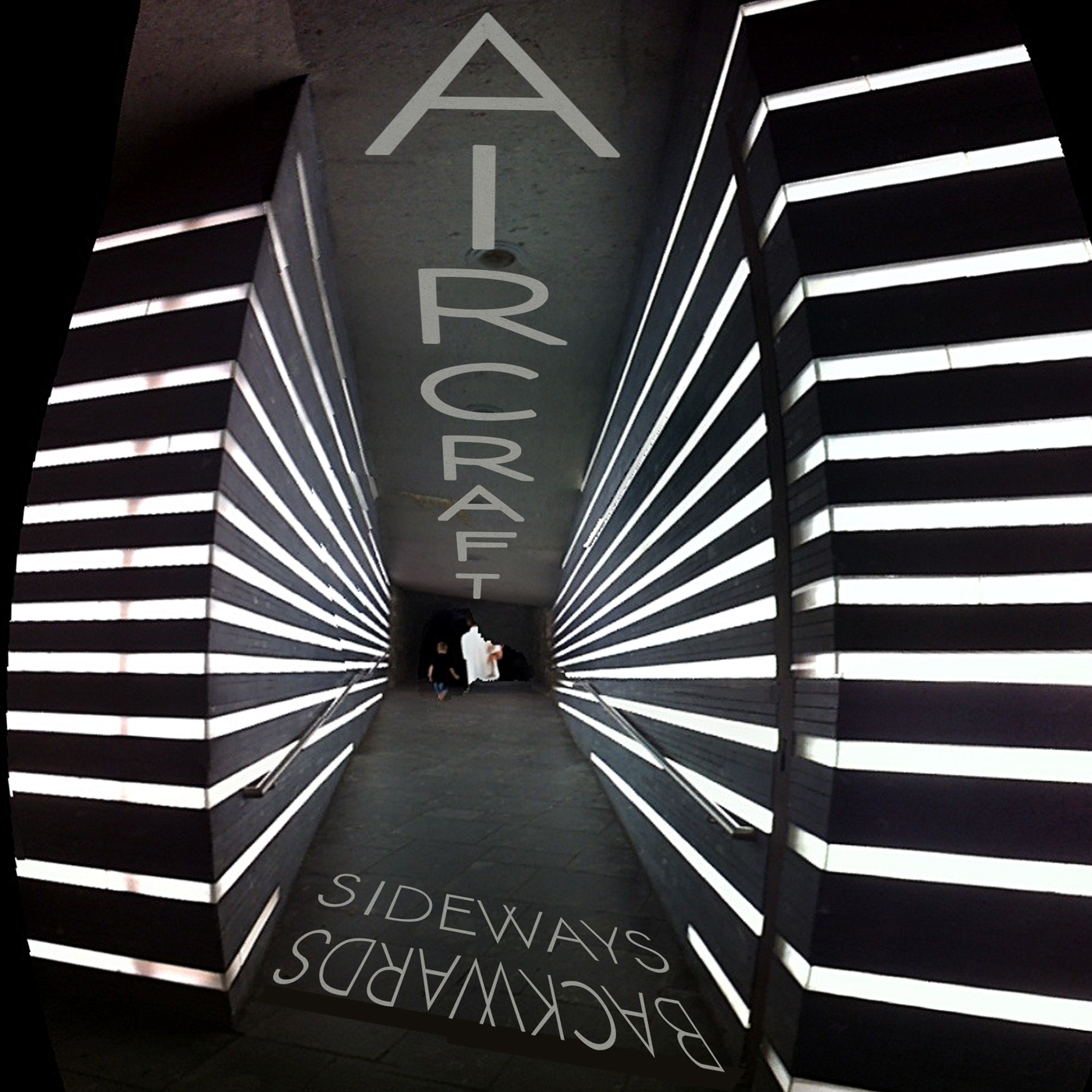