Arrington de Dionyso first made his name with the crazed Olympia-based art rock unit, Old Time Relijun. And I guess they still technically exist, but he has lately been more involved with Indonesian musical investigations, and lots of overtly free jazz horn aktion.

Shouting Over Deep Water Blues was recorded by Henrik Lofgren in July 2012, in a small boat floating off the coast of Sweden. It features five improvisations on the Bromiophone with occasional liquid accompaniment provided by nature.

Asked to describe the Bromiophone, Arrington writes, “After many years of intense focus on the resonances and multi-phonic potentials of the bass clarinet, I decided to experiment with an extended range PVC pipe instrument called the Bromiophone (after Bromios, the thunder-roaring aspect of Dionysos in Greek mythology). As a modular instrument using a bass clarinet neck and mouthpiece, the various tubes can be lengthened and shortened according to improvisatory whim and wonder. The palms of the hands cover two open air holes which can be modulated both with movement of the hands and variations in lung pressure and mouthpiece embouchure to control the production of pitch, volume, and most importantly variations in tone color.”

We’ve heard lots of players from Chris Corsano to Borbetomagus to Hen Bennink and onward use strange tubes to blow through, but Arrington manages to play a wonderfully full recital here, combining the reed’s intonations with vocals recalling some of Arthur Doyle’s Voice-o-phone experiments, and small randomized percussion events. Some of the tone inventions initially have a feel one often associates with members of the Netherland’s Instant Composers Pool, but Arrington has a stick-tuitiveness that ultimately make the music seems as American as it is freaked.

If this is the Now Sound, I’ll take it. 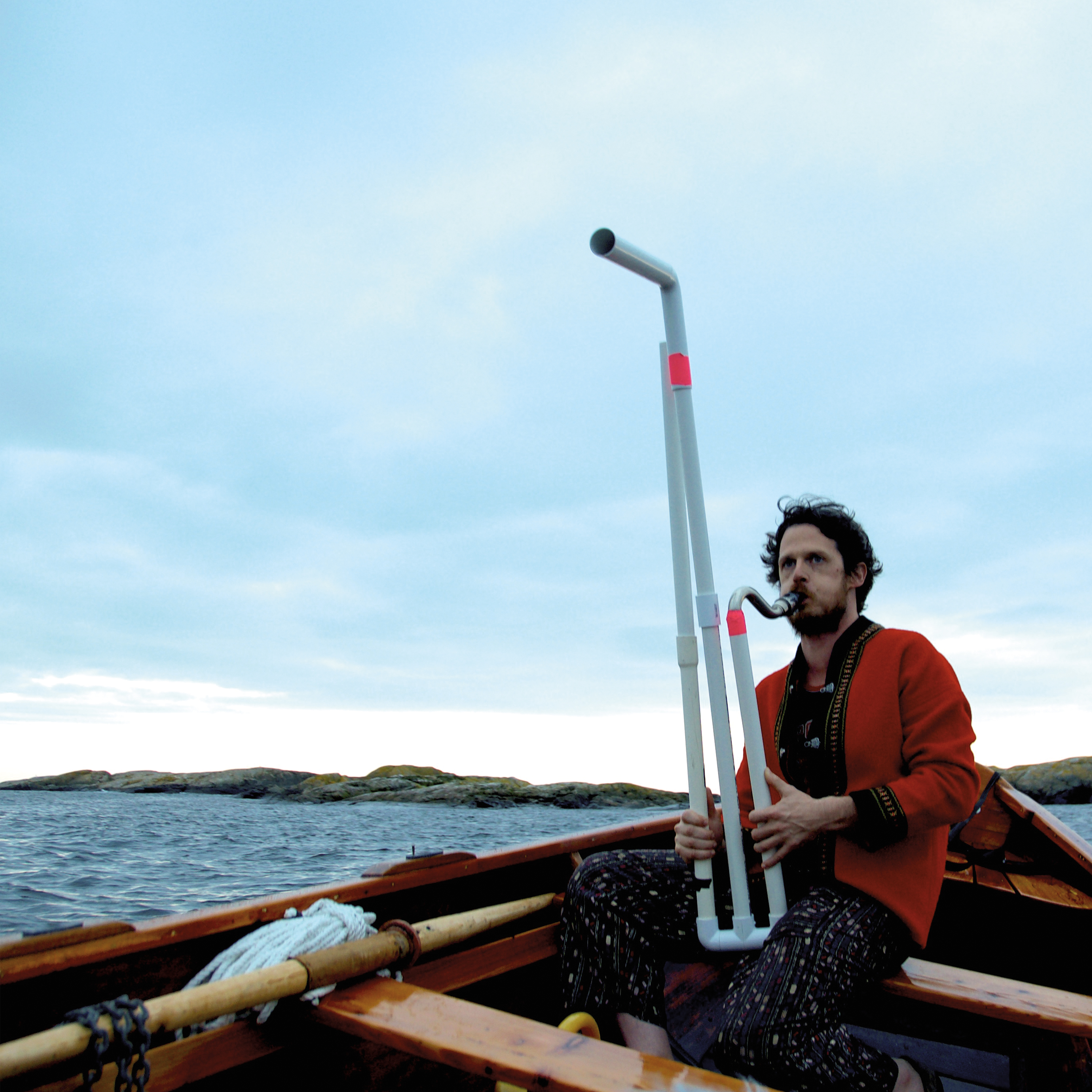