Fantastic new LP by this Brooklyn quintet, most of whom are deeply involved in the legendary Sunview Luncheonette scene.

The roots of Jantar lie in a nameless experimental duo formed by Chad Laird and Tianna Kennedy in 2005 or so, but this duo has evolved into a working band with two distinct creative strategies.  One of their aims in make ”experimental easy listening music,” which involves working angles that are similar to film music, although perhaps with a bit of Stereolab poured on top. Their other mode is more overtly rockoid, and that was the intent when  they recorded Sempronia in the summer of 2017.

While the sounds here do have moments of cinematic heft, the main thrust has a sheen that reminds me of updated examples of Canterbury classicism (specifically Soft Machine, Hatfield & Gong) as well a certain sophisticated element of the West Coast underground of the early ’80s (Monitor, Romans, Fibinaccis, etc.) Without any kind of the nostalgic twaddle that haunts most contemporary stabs in the Canterbury direction, Jantar’s music uses elements of the sound to create new kinds of rock. Meaning it’s informed by such bands rather than indebted to their four-eyed legacy. Great keyboard tones, rhythm clumps, vocals and all else. The music on Sempronia is a wonderful convergence of a lot disparate threads that manage to meld together better than anyone could dream.

As sweet and smart as any pie. Honest. 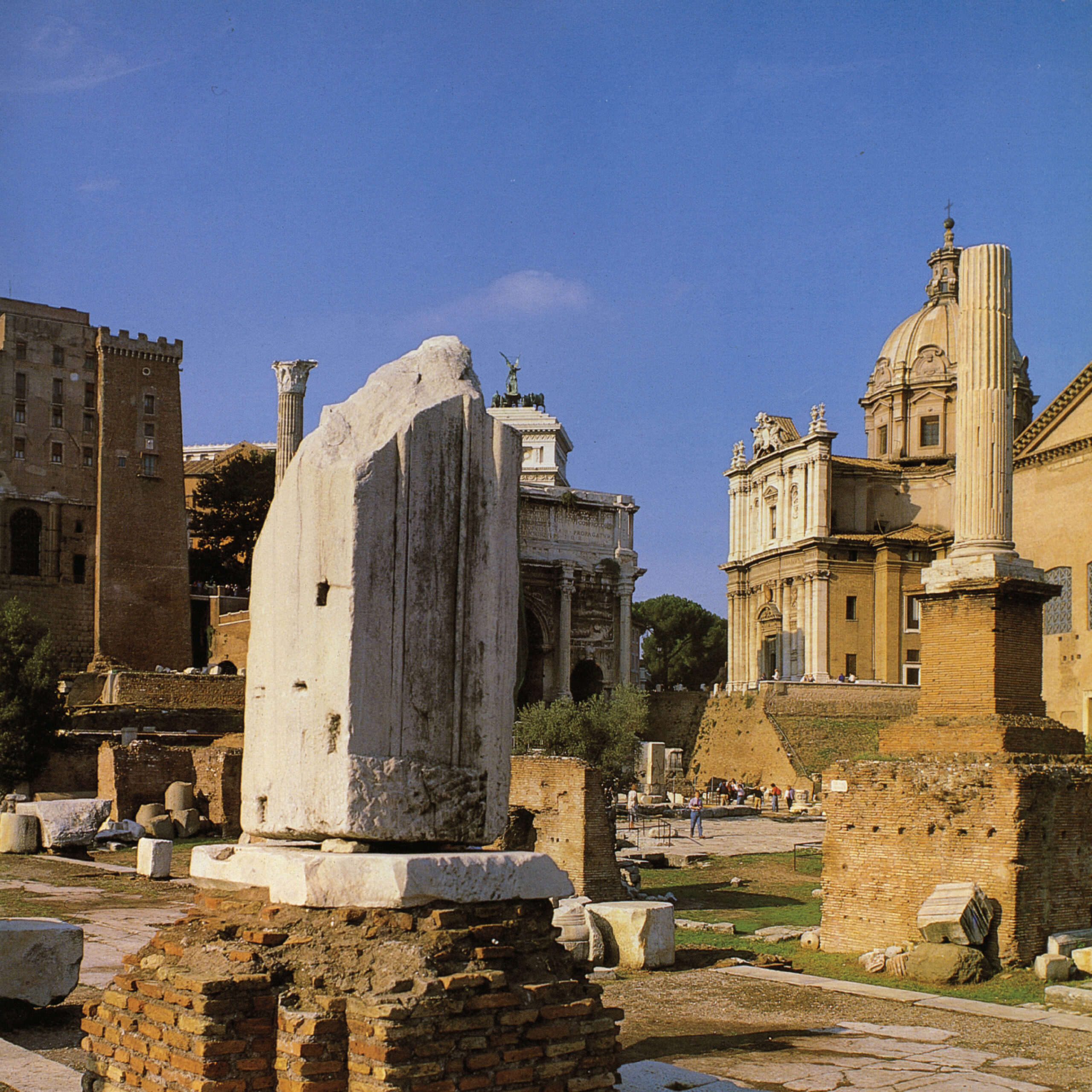