The music ranges from Wasa Wasa-style destructo blues as played by The Familiar Ugly through odd piano/vocals tracks ala Richard Youngs’ “Advent”, brokedown folk with weeping brass, unaccompanied vocal rants and wonky big band jams that channel cryptic NNCK-style environments via the LA freak scene around Wild Man Fischer and weirdo LAFMS satellites like Ace & Duce and Smegma. The Seed Of Contempt goes well beyond mere real people interest: it feels like a bunch of kids mainlining everything that’s great about the wildest, freakiest rock/roll and free improvisation of the 20th century.

Funny, sad, exhilarating, confusing, effortlessly out – it’s hard to believe such a purely-conceived document could even exist in the current cynical/know-all post-Wikipedia world. If this hadda come out on some private press side in 1970 then Acid Archives would have already erected a monument. But this is real – if you wanna drop in and jam with them, the invitation is there: every Thursday at 5pm at The Brick House, Turners Falls, MA 01027. Tell em we sent you. If you can’t make it, this LP will take you *there* all the same. Consider us blown away. “Sun Ra’s good, it’s a good jazz band, good methods he had.” Massively cool cover, heavy vinyl, with insert. Highly recommended. –David Keenan 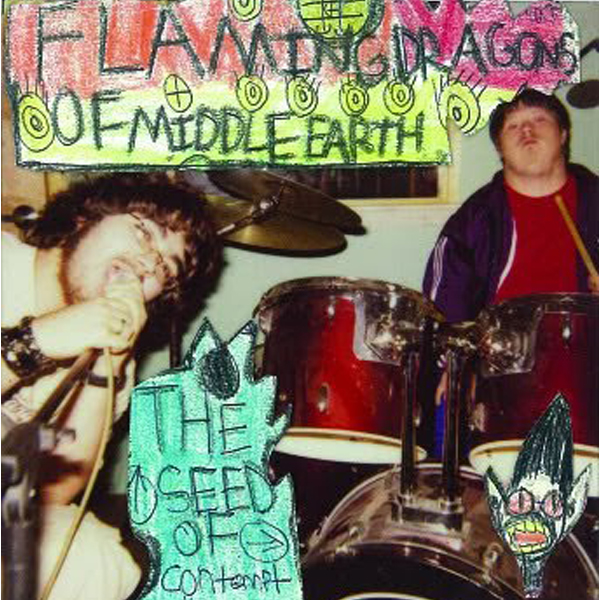