COLOR VINYL – OUT OF PRINT

Back in the early Oughts, there was a great UK folk rock combo called The Eighteenth of May. They did one album and cut out. Trimdon Grange Explosion is that band, minus two members, and their debut LP kicks up one of the finest blends of UK folk and West Coast psych since the glory days of Fairport.

Alison Cotton and Mark Nicholas (also of Left Outsides) comprise half the band, alongside guitarist Ben Phillipson and drummer Karl Sabino. And their vibe is akin to a classic Witchseason production. Ringing layers of psychedelic guitars, backed by throbbing rhythms and stacks of small sonic events, topped with gorgeously folk-flecked vocals. There are flashes of everything from the Velvets to the Byrds woven amongst the sounds, but the bulk of it will make you feel like you’re playing an album that might have been Zig Zag’s Record of the Year back in 1971.

The band’s name refers to a coal mining disaster in a town up near Newcastle in the 1880’s. Martin Carthy and the Mekons both did good covers of the tune Tommy Armstrong wrote about it. But none of them did anything approaching the grandeur of this band’s album (originally issued as a CDR last year by Borley Rectory). Take up the nearest stethoscope and walk. Now!  -Byron Coley, 2018 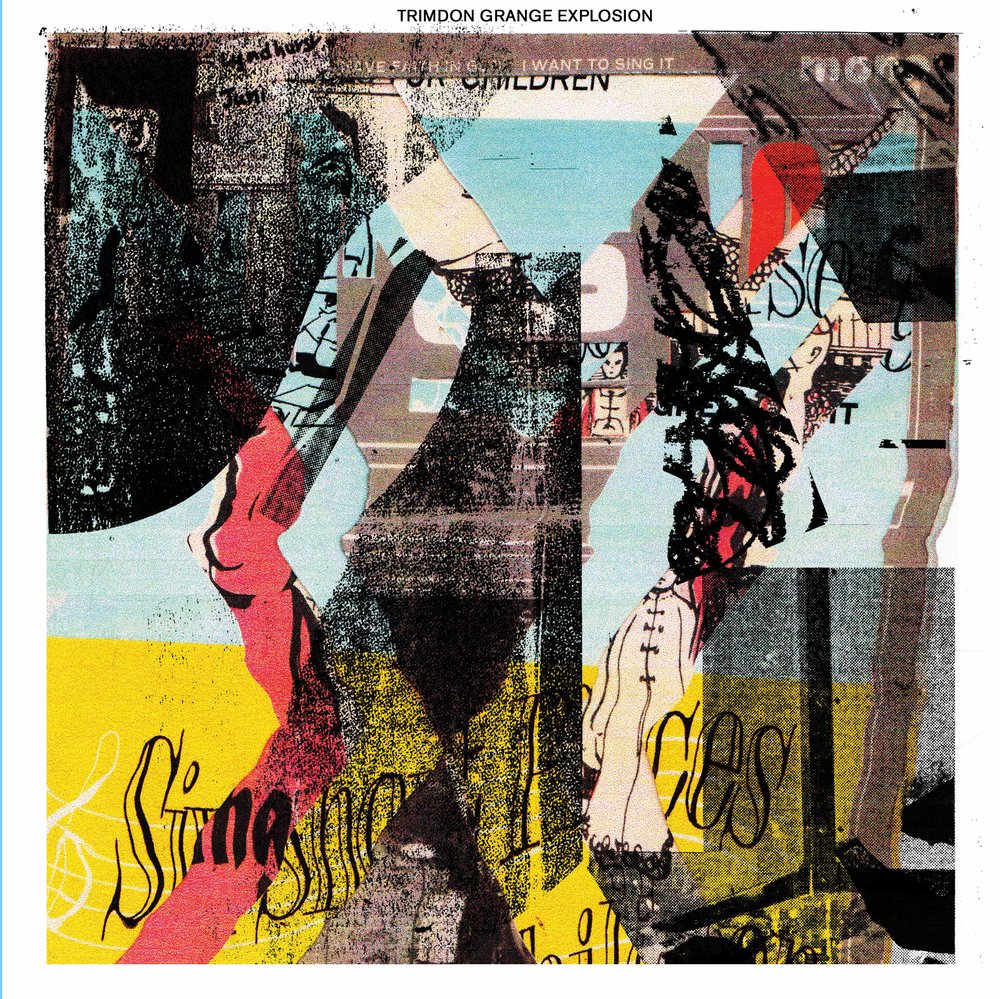