Originally issued on CD by the late Tony Dale’s superb Camera Obscura label, the debut album by Rusalnaia is one of the lost classics of contemporary folk music. This is Rusalnaia‘s first appearance on vinyl, and we believe it will spin a lot of heads who missed out on it the first time around.

The duo is made up of two formidable solo performers — England’s Sharron Kraus and Philadelphia’s Gillian Chadwick, both of whom have unleashed massive solo recordings over the years. Neither of them has ever sounded quite as weirdly rural and psychedelic as they do here, however. Something about the way their voices and instruments combine with Greg Weeks’ production (and occasional instrumental additions) give this album a bewitching aura that recalls a host of trad/psych folk-rattlers of the early ’70s, from Trees to Comus to Spriguns and even the Watersons at their most whacked.

Having listened to this album maybe 50 times, it’s still hard to figure out how exactly it creates its celebratory fog, but it does. The songs sometimes have the feel of traditional pagan hymns, at others they could almost be out-takes from a lost, early Sandy Denny album. There is no doubt in my mind that this is one of the great overlooked gems of the last twenty years. It is our pleasure to help you rediscover it. 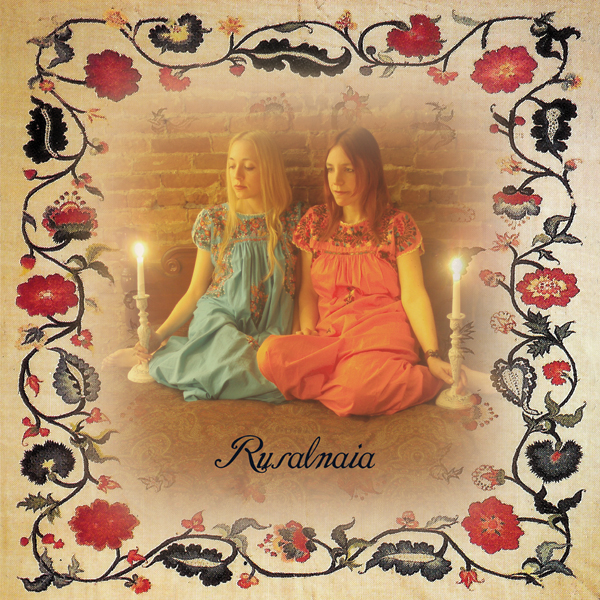