Pioneer of the New York No Wave with the bands Mars and Don King, Mark Cunningham has been part of the Barcelona music underground for almost 30 years, performing solo, with his own groups Raeo, Convolution, Aleatory Grammar and Bèstia Ferida, as a member of Pascal Comelade´s Bel Canto Orchestra and Superelvis, and in countless local and international collaborations. Blood Quartet was formed in early 2015 in Barcelona from a fortuitous collaboration between Cunningham and Catalan underground rock trio Murnau B

An outstanding musical treat that starts from the instrumental base of the modern jazz quartet and takes it to the territory of experimentation and electronics. Blood Quartet sound more luminous and rhythmic than ever, diving into uncharted terrain. This results in an exceptional range of genres that play with the form between the classic and the contemporary, and that extend the creative spectrum of the band towards new styles, such as krautrock and North African music. The result of this process has given rise to nine themes, each one baptized with the title of a literary work by some reference writers of the members of the quartet, in order to add more roots of meaning, more shadows of influence. 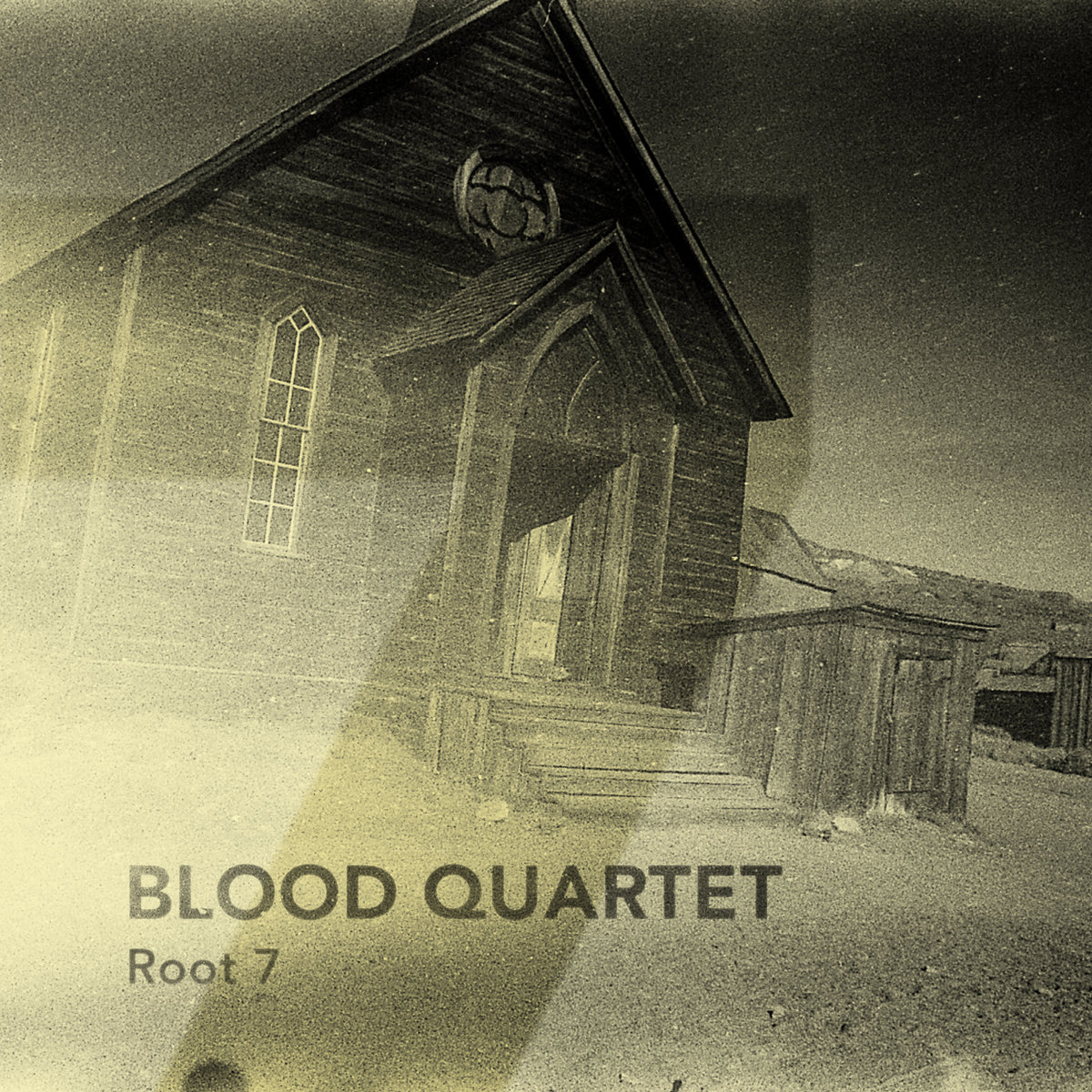