Ruth Garbus, of Brattleboro VT, is a force of nature in the Upper Valley. Her visual art and musical work are always imbued with the magic of a crisp fall evening, suggesting the shifting mystery of the seasons, rooted in the granite of the White Mountains.

Rendezvous with Rama was originally issued on CD (Autumn Records) in 2010, around the same time she was working in the quartet, Happy Birthday. This followed her work with the Feathers Family collective, who were responsible for some of the first progressive-folk-smoke to drift from Southern Vermont. But this here is what she sounded like solo back in those days, and it’s great.

These days, Ruth’s voice and topics feel darker and maybe richer somehow, but the vibe here is as light as a seagull who got tricked into following the Connecticut River up from the Long Island Sound. Backing herself with circular acoustic patterns, her voice recalls the sweet charm of Sandy Denny when she was with the Strawbs, or the way Joni Mitchell covered Leonard Cohen’s “Urge for Going,” in ’72. Rendezvous with Rama is a classic piece of volk vinyl, and you will be damn pleased to have it in your collection. 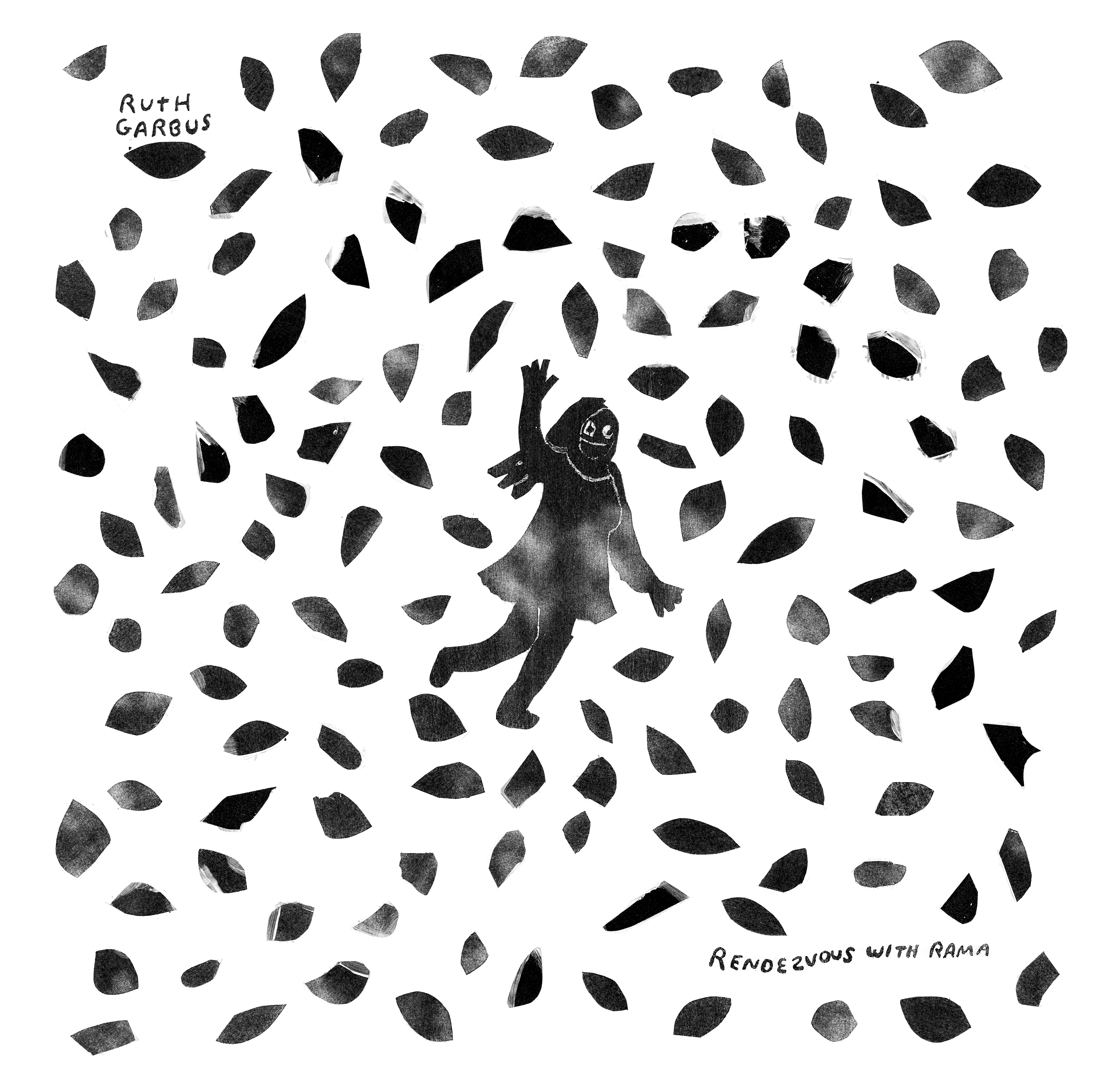