LP Edition of 2000. No download included. OUT OF PRINT!

Here’s an expanded vinylization of a boss live show from Snock and his Vermont roustabouts, recorded at Folk City on July 17, 1976. Most of it was first issued back in ’88, as side two of the Land of Lo Fi/Redbirds cassette on Bellemeade Phonics. But some new masters showed up subsequently, so there’s an extra song and a half available for your listening pleasure. And pure pleasure is what it is.

I always believed I had seen Hurley play somewhere in NYC before this. I thought maybe it was during the Unholy Modal Rounders’ stint at Broadway Charly’s, but Woodbill has continuously disabused me of this notion over the years. By his count, there were zero Manhattan Hurley shows until after the release of the acclaimed Have Moicy! album in 1976. And he oughta know.

Consequently, this was probably the first time Hurley brought his band out of the hills. Guitar, bass, drums, piano and trumpet, all of them beautifully in sync and swinging like the rural hippie boogie band they were — tested by long nights in halls filled with rowdy snowmobilers and the women who love them. Hurley & the Redbirds were more than ready to bowl over the city slickers who filled Folk City this hot mid summer evening.

Snock’s voice is limber and strong, flipping easily into falsetto and yodels, and the music is faultless. Something like the Platonic ideal of what “bar rock” can be. They only do one tune from Have Moicy!, but nobody could have minded. The music rolls out like the sweetest-ever guzzle of maple syrup laced with Mello Corn Whiskey. So loaded, so powerful, you’re likely to shit the bed if you listen lying down. So hop right up, and let the music shuffle your feet around for you. You’ll be glad you did.

Besides the boss sounds, this issue includes liner notes by Snock recalling the scene around Fairfield Vermont back in the summer of ’75. It’s a very nice read. Count yourself lucky. Don’t delay. 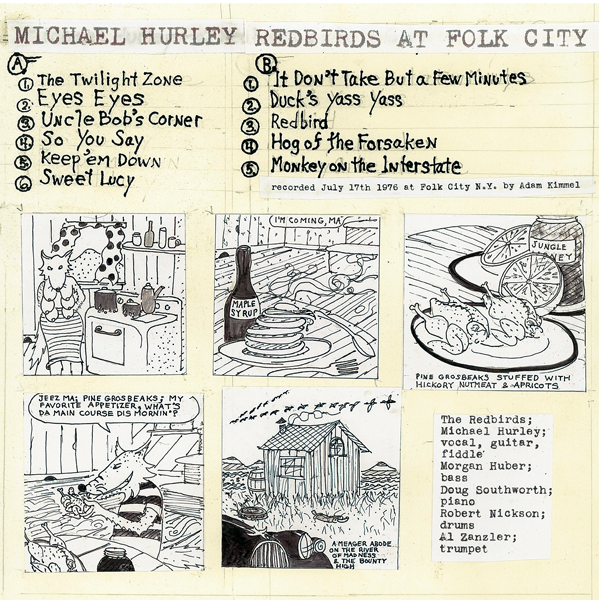 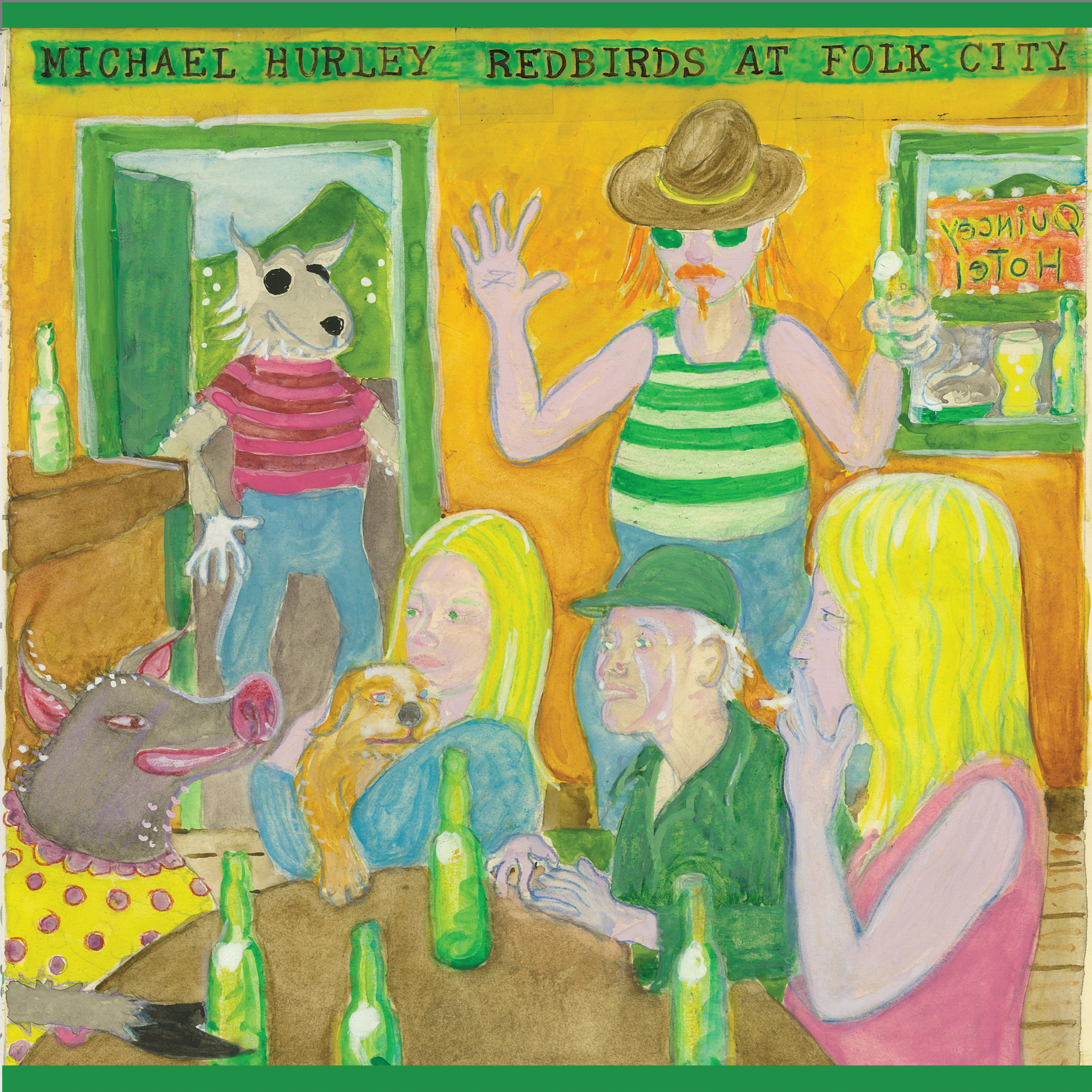