Chris Weisman - Play Sharp To Me

Tired of being pegged as “the Beatle of Brat,” Chris Weisman has changed gears without shifting his focus, creating a masterpiece of multi-origin pop in the process.

Lyrically, the tunes on Play Sharp to Me (title nicked from James Joyce), retain their New England underground tang, rolling localisms like barrels of sweet maple syrup between the trees of heavily forested hillocks. But the sonics utilize various swathes of strange sunshine to create a unique tapestry.

We’ve encountered Chris using late ’60s Beach Boys textures before, but on Play Sharp he adds something that’s weirdly jazzy and lazy, as though that first Ben Sidran album on Capitol was an ode to surrealist parlor games or something.

But what’s so cool about the sound of the record is that Chris hints that he’s familiar with every obscure pop genius, from Emitt Rhodes to Scott Miller to Pip Proud, without ever doing anything specific. It’s more that he creates an aura in which you begin to assume he knows it all, because his grasp of elements is so absolute.

This is what…the ninth album FTR has done with Chris? Something like that. And each one has been brilliant and idiosyncratic and unique. Play Sharp is no different. And completely different at the same time. Another miracle of creation. What are you waiting for?  -Byron Coley, 2016 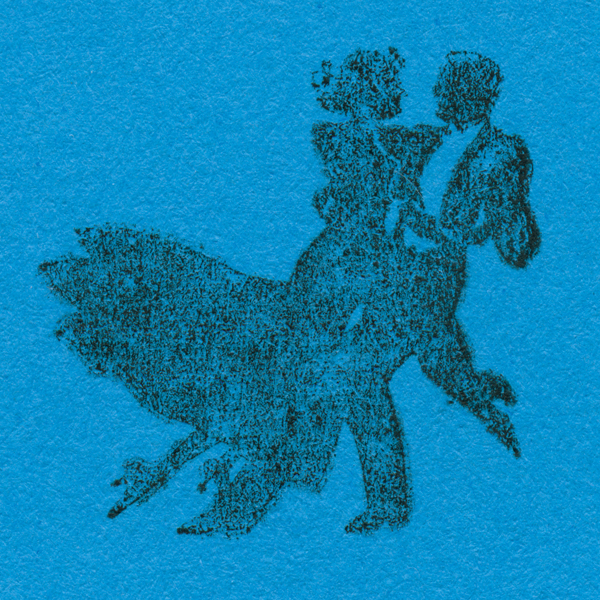