Six years after the release of Mel Croucher’s Pimania LP, we convinced Mel to sift through the detritus left over from that magnum opus, and blast the leftovers to us. The first Pimania album collected a pantload of insane electronics related to an early ’80s video game. Synth burbles, lonesome guitar lines, and curiously off-color lyrics blended together in a way that was not quite like anything else on this planet. It was like reaching into the subconscious of gamers-turned-musicians and projecting the results onto a big screen.

In Mel’s words, “This album is the companion piece to the 2010 vinyl extravaganza from Feeding Tube Records. It contains the remaining tracks released by the first British video games outfit — Automata UK — between 1977 and 1985, and together with the original Pimania album it presents a unique testimony to the serious lunacy of the times.

“My early stuff was pretentious and very badly played. And there wasn’t a lot of anger or humour in those pieces. Anyway, I didn’t think people would buy my music voluntarily, but my video games provided me with a mechanism to force-feed the public my musical output. All of these ancient tracks appeared as a trailer for a radio broadcast game, or on a promo album; so anyone who played my games got a dollop of my music whether they wanted it or not. Why it’s still selling completely baffles me. It feels like all I had to do was fail to die and wait for young people to write nice things about me. Along with the shite of course.” 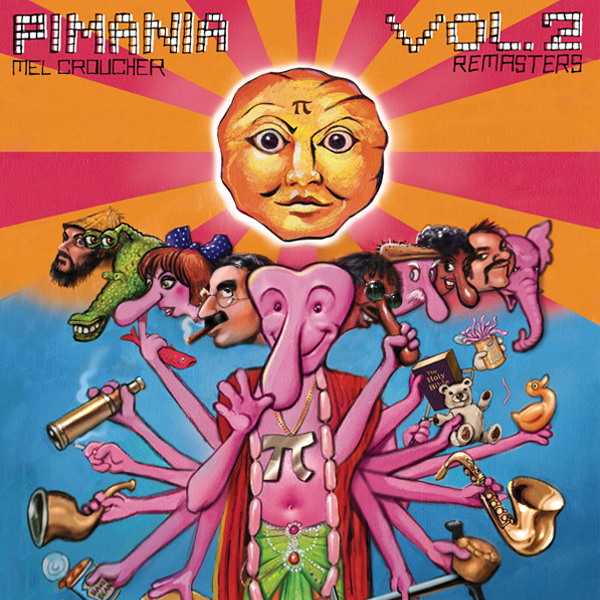