No stranger to the Berkshire Mountains, Omeed Goodarzi comes at it in full on send it mode, with this yester-Moro-mobile of an album….

“Keep your eyes on the ball. Make it large make it small.”
“Floating through the air, I don’t know how not to sing.”

Loaded to the hilt with hard hitting session folk, Omeed’s latest offering is a roiling boiling psychedelic Partch-pop Beatleboro-Freel-Volk masterpiece from the second anyone’s flip flop even threatens to drive a rhythm into the rug.

Upon arrival to the studio, Chris Weisman, Mia Friedman, Max Goldstein, Nick Bisceglia and Ruth Garbus were presented with the chord charts to Omeed’s carefully crafted songs, that would forever after ferment themselves into the being now known as “Pickled Dawn,” by Omeed and the Natural Scene. With these chord charts as a field guide, along with real time “in the room together” eye winks, head bops and live energetic exchange, the “record” button was mashed, and the deep tradition of improvisation within a predetermined structure allowed for this beautifully organized yet caterwauling collection of recordings to come into being.
As the rainbow is often presented in a hyper compartmentalized, organizational system, this music also has its structure. Through this structure lies infinite combinations of relationships between all of the ordered files.
‘Pickled Dawn’s’ twilight glow comes not from the individual players themselves, but the place where the players yield to the absence of one another. Blending, bowing, dancing,  stretching, like fistfuls of taffy on a warm spring day.
There is great restraint performed here, yet we are not spared the wild irreverence of art that leans into and breaks down the doors of what is practical. Parcing out what is needed, what is wanted, and what is sometimes unnecessarily necessary. Proudly displaying the elephant in the room for all to see and hear and concern themselves with. Conjuring at times the likes of once local weirdos such as the deeply freaky Billy Wizard and the B. Toff Family Band, Putney’s constantly explorative Tiny Monsters, the whimsical mischief making of Wendy Watson’s wacky yet agrarian comictopia, or the urgent, timely and incessant political mythos of Toussaint St. Negritude.

What’s born here is something imaginable, something solidly adrift, conjured anew with each continued listen. Mellowed, yet intensified by the passing of time, the charged influence of those involved, and the cyclical form of nature. A preservation of the past. A soothing balm for the unforeseeable, but always challenging future.
What may initially seem occult or hidden, will reveal itself with outstretched arms. Lean back, make the plunge into this exciting sonic universe.
Ferment! Fervent! This cloud will bear your weight.

Recorded live in Putney Vermont the summer of 2019 right as Chris Weisman and Omeed were working on Chris’ album ‘Romantics.’

Mixed and Mastered by : Phil Hartunian
Recorded In Putney Vt
Ending Lyrics from “the Natural Scene” from Crass album “12 notes on a summers day” 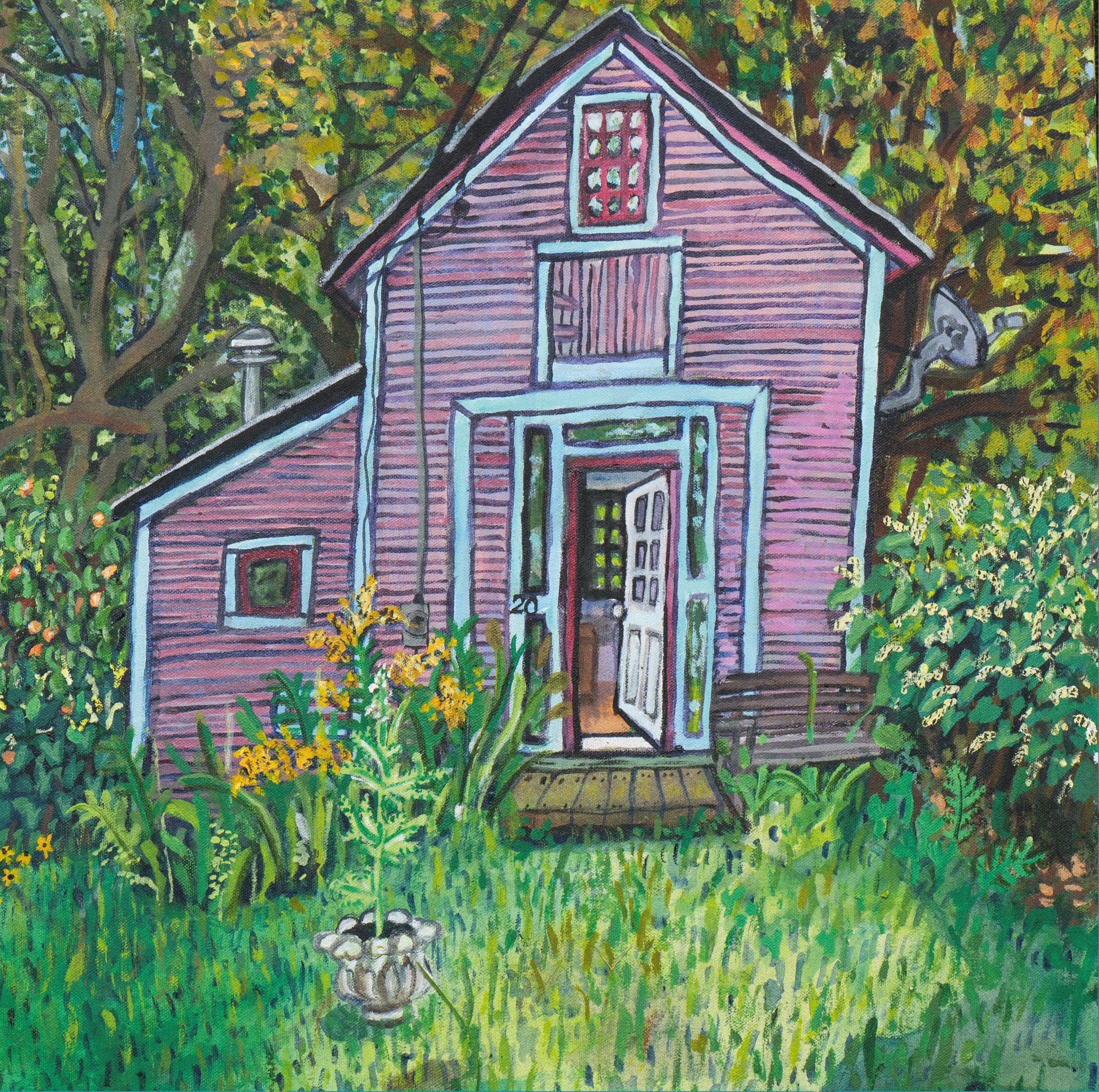