What effect does geography have on music? Whereas I consider this group a quintessentially Western MA group of individuals, I consider this a very Pacific Northwest album. Part of this is my own bias – when I first met Chris, Jess and Dan, they were all living in Western MA and I was in Eastern MA. And when they recorded this album in the Pacific Northwest, I had just moved to the Pacific Northwest. Though Chris & Jess had lived and created music in the Bay Area and Portland Maine prior to their tenure in Western MA and have since moved back to the Bay Area, their music (Fat Worm of Error, Angst Hase Pfeffer Nase, Schurt Kwitters, White Limo) came to define certain aspects of the Western MA “noise” scene of the late 90s/early aughts: levity, playfulness, absurdity, conceptualism, the instability of high vs. low… while Dan Greenwood’s music as Diagram A came to define an almost photonegative of these qualities, sharing some of the absurdity, conceptualism and instability (some of his homemade electronics are almost anti-functional) with an added intensity, viscerality and violence creating a yin to Chris & Jess’ yang in the Western MA scene.

In 2013, Chris & Jess relocated to Port Townsend, WA, on the northeast tip of the Olympic Peninsula. In 2014, Dan traveled by train to meet them, recording the sounds of his trip along the way. Once in Washington, they recorded multiple sessions of Chris’ floortop guitar and electronics, a guitar Dan had modified with motors and springs, Dan’s homemade cracked electronic circuitry, and one of Seattle instrument builder Dave Knott’s stringboards. Combined with these were recordings made in and around Port Townsend’s historic, decaying military installation at Fort Worden State Park, including recordings in Fort Worden’s legendary 2 million gallon cistern, which has a dizzying 45 seconds of natural reverb. The cistern is well known as being the recording site of the very first Deep Listening Band album by Pauline Oliveros, Stuart Dempster and Panaiotis, released in 1989. Chris, Jess & Dan brought down an analog synth, a clarinet, a Marantz tape recorder (& some tapes) and wandered throughout the cistern’s roughly 200 foot diameter.

Side 1 begins and ends with a heavy emphasis on skittery, sometimes abrasive, anxiously controlled electronics, particularly the idiosyncratic sound of Dan’s crackling devices. Things become more mechanistic and open before offering a glimpse of the cistern recordings which will come to dominate Side 2, but the side closes out with more sonic steel wool. This serves to highlight the spaciousness of Side 2. The group utilizes the unique acoustic properties of the cistern to great effect, allowing the sounds to activate the space’s resonance and then step aside. Amidst this Gothic cathedral of reverberating tones are delicately interwoven recordings of trains and thistly electronics creating a palpable foreground & background, complimentary like Side 1’s bristle to Side 2’s yarn, like Diagram A’s sautering to Angst Hase Pfeffer Nase’s tinkering to Schurt Kwitters’ sewing, or like the East of Western MA to the West of the Olympic Peninsula. 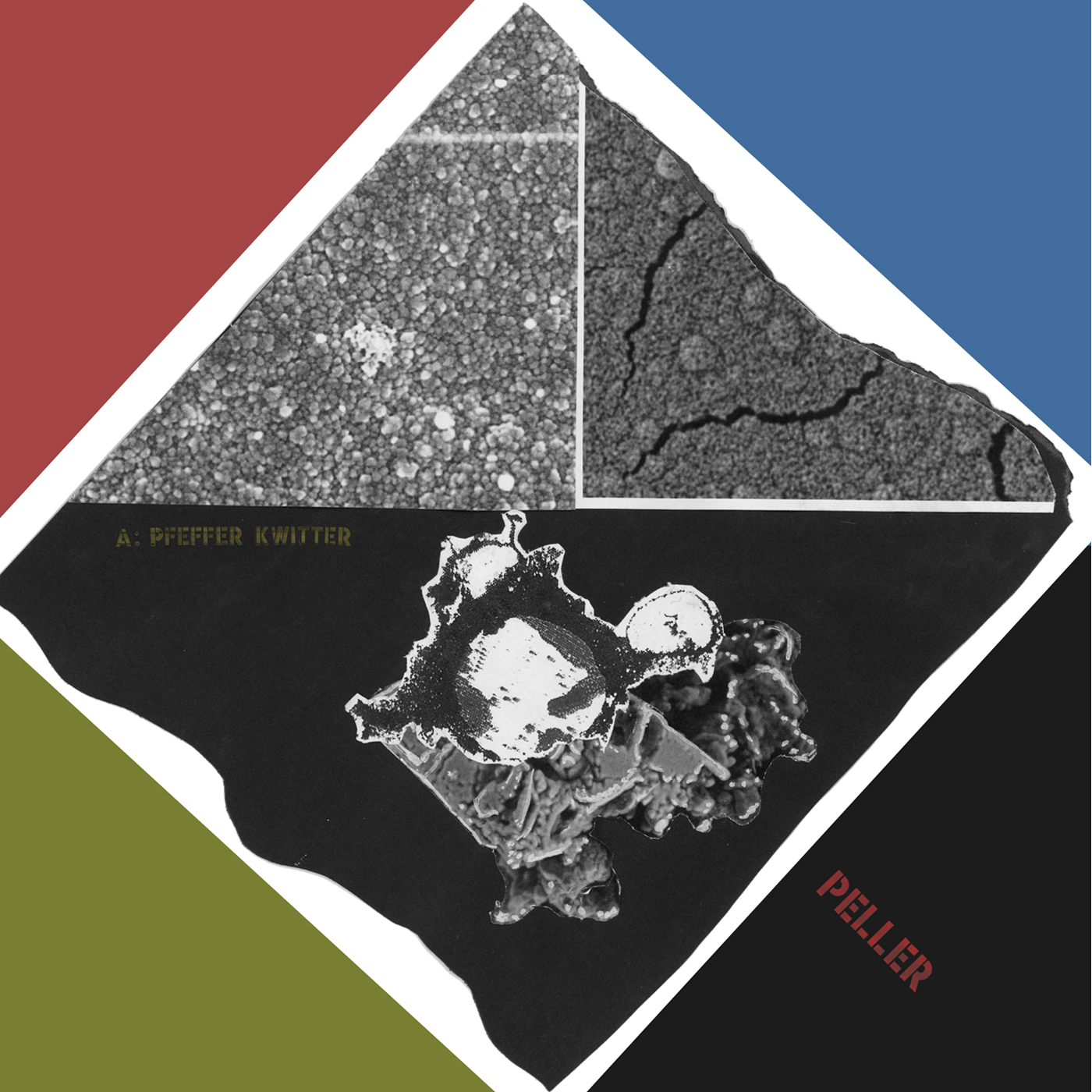