LP Edition of 300. Comes with Download Slip. Co-Released with There Is No Trouble In Denmark

In 1975, the critic Lester Bangs was seen moaning in the pages of Creem about the anti-emotionalism of the German band, Kraftwerk, and their whole concept of the man-machine. Skip ahead 43 years. Bangs is long dead, and the man-machine is thriving. As proof of this, one need look no further than the new Tarp LP, Part.

Trapped inside its insanely lovely cover art (courtesy of Greta Svalberg), one finds the two hulking man-machines (Conrad Capistran and Joshua Burkett) attempting to figure out if it’s okay for robots to hug each other in public. Right in the center of the highway, even.

Heard in the most boorish way, the music on Part is all the work of unemotional man-machines (to use Bangs’s moldy fig of a term). “Anybody could play this stuff,” Chuck Berry fans will pout. But that’s both untrue and beside the point. I mean a goddamn giraffe can play “Johnny B. Goode” given a 30 minute head start. Music as subtle and fully communicative as the music on Part is a heavy conceptual lift. It occurs only after a lot of thought, a massive amount of jacking around, and about a ton of boo. One needs to be a committed freak to pull off such an elegant space-hack as this. But, of course Conrad and Joshua are lifers not dilettantes. Tarp is what they do. And no one could do it better.

Their previous eponymous LPs (FTR 117, FTR 323) have been dandy, but Part is a real push into new areas of the void that amplify the duo’s kosmiche wing beats. You can hear little pieces of the millions of records these guys have heard poking up now and then, but the way these elements are collaged into the whole is absolutely unique, absolutely Tarp. And not the mere burps of some man-machines. Roll over Lester Bangs, and tell Chuck Berry the news. 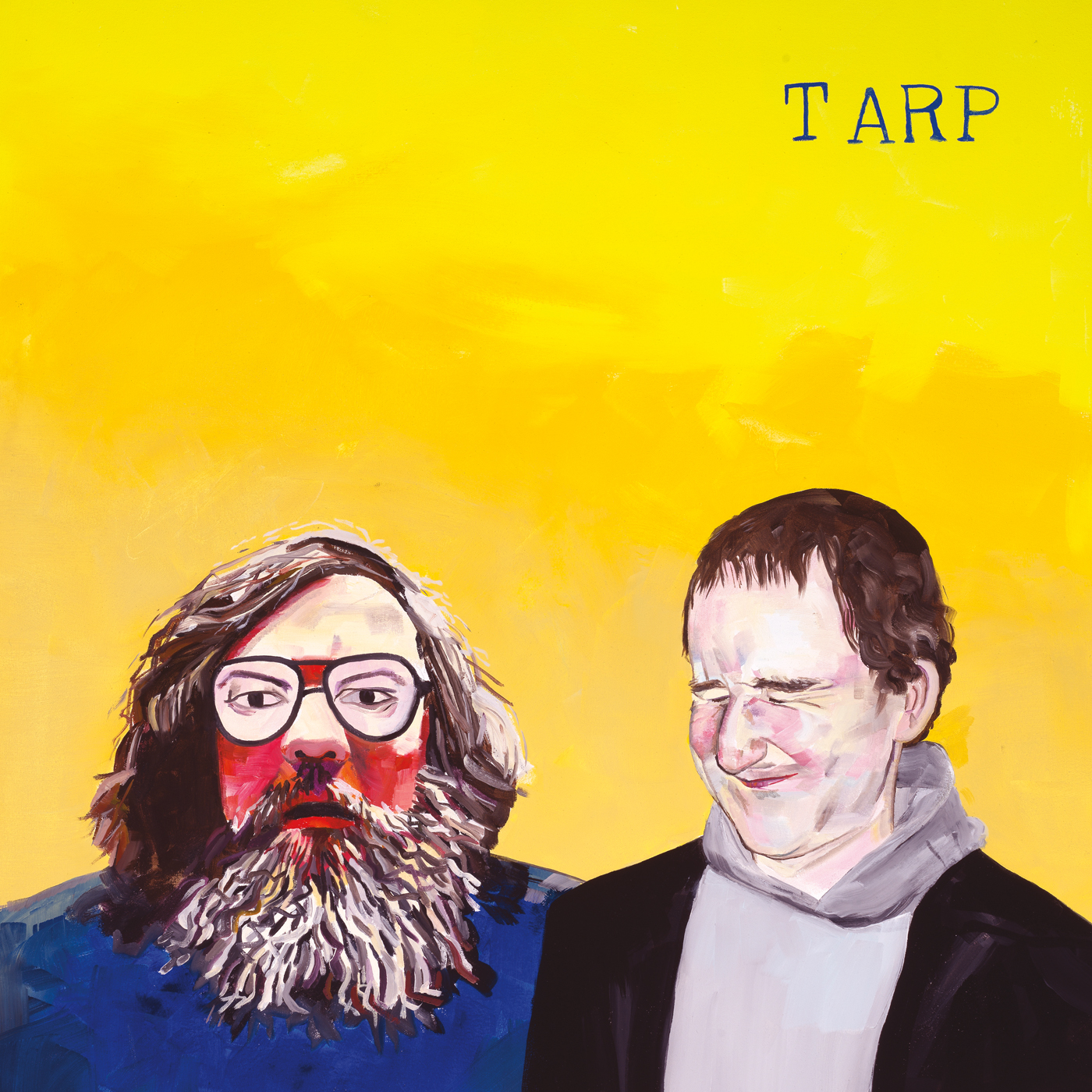