Near the end of his days, John Fahey told me he was sick and tired of solo guitar records. This statement was partly designed to take me aback (as was often his tact), but it was also true. He seemed genuinely bored by most guitar players, especially those who were traveling in the shoes he’d first worn on his own early records. That said, I’m pretty sure he woulda loved Eric Arn’s Orphic Resonance.

First time I ever saw Eric play was as part of the classic second line-up of Crystalized Movements. He was a monster of raunch-stun binary-functionalism, and this continued as he moved out of New England for forays with the LA/Boston/SF/Austin/Vienna-based Primordial Undermind and California’s Outsideinside. After that, he moved to Austria, where he lives today, and began performing and recording in a more overtly avant garde direction. The set I caught at 2015’s Festival of Endless Gratitude in Copenhagen was a lovely buzzing, shimmering web of sound. Parts of this new LP are like that, other parts are absolutely different.

On Orphic Resonance, Eric moves through vast style fields with absolute surety. He can generate massive drone-throbs that would make even that old crank Fahey smile. He can play with sound sheets in a way that moves even deeper into experimental realms. He can play acoustic fantasia sprawls that would have made Fahey swear. He can throat sing better than John ever did. Which makes for one hell of a dandy album, and one that has a surprised lurking around each and every corner.

This is the first of Eric’s solo sides to make it to vinyl, and we sincerely hope there are many more to comes. Discerning listeners are sure to say the same. 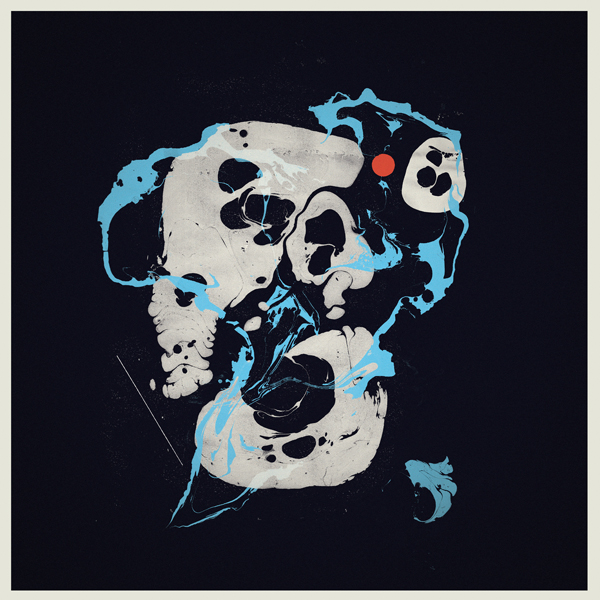