Minneapolis guitarist, Matt Sowell, is another of the many great players we were first introduced to at the Thousand Incarnations of the Rose festival in Takoma Park, MD. Matt played a richly dark and brooding set at Rhizome, with a style deeply indebted to the American Primitive tradition. His set had the raw strength of Fred Gerlach, the precision of Peter Lang, showed a country/blues influence that seemed to reference Fahey, and possessed the raga-meets-ragtime eclecticism of Jack Rose. We were blown away.

Later, talking to Matt while we watched Mark Fosson play in the bandshell, we talked about what he’s up to. He’s a family guy, a committed union member, and an all-around nice fellow besides being a killer guitarist. He said he’d get in touch when he had something together that might make a good LP, and we are proud to present the results.

Organize of Die is both a call to collectivism as a way to fight crony capitalism, as well as a damn lovely record. Matt’s technique and compositions continue to blend raw power, delicate note placement, and wild imagination into a unique alloy. While it’s easy to close your eyes, lean back and know you are listening to a record in the great Takoma tradition, the borrowings here are solely of tone and mood. The specific approach is all Matt’s.

This allows his work to be familiar and all new at once. In this sense, he’s akin to every new generation of finger picking guitarists who have found something special in the syncretic blend of traditional and modern that Fahey head-birthed. But Matt’s playing is illuminated by a very special kind of light. And we think you are gonna dig it like crazy. 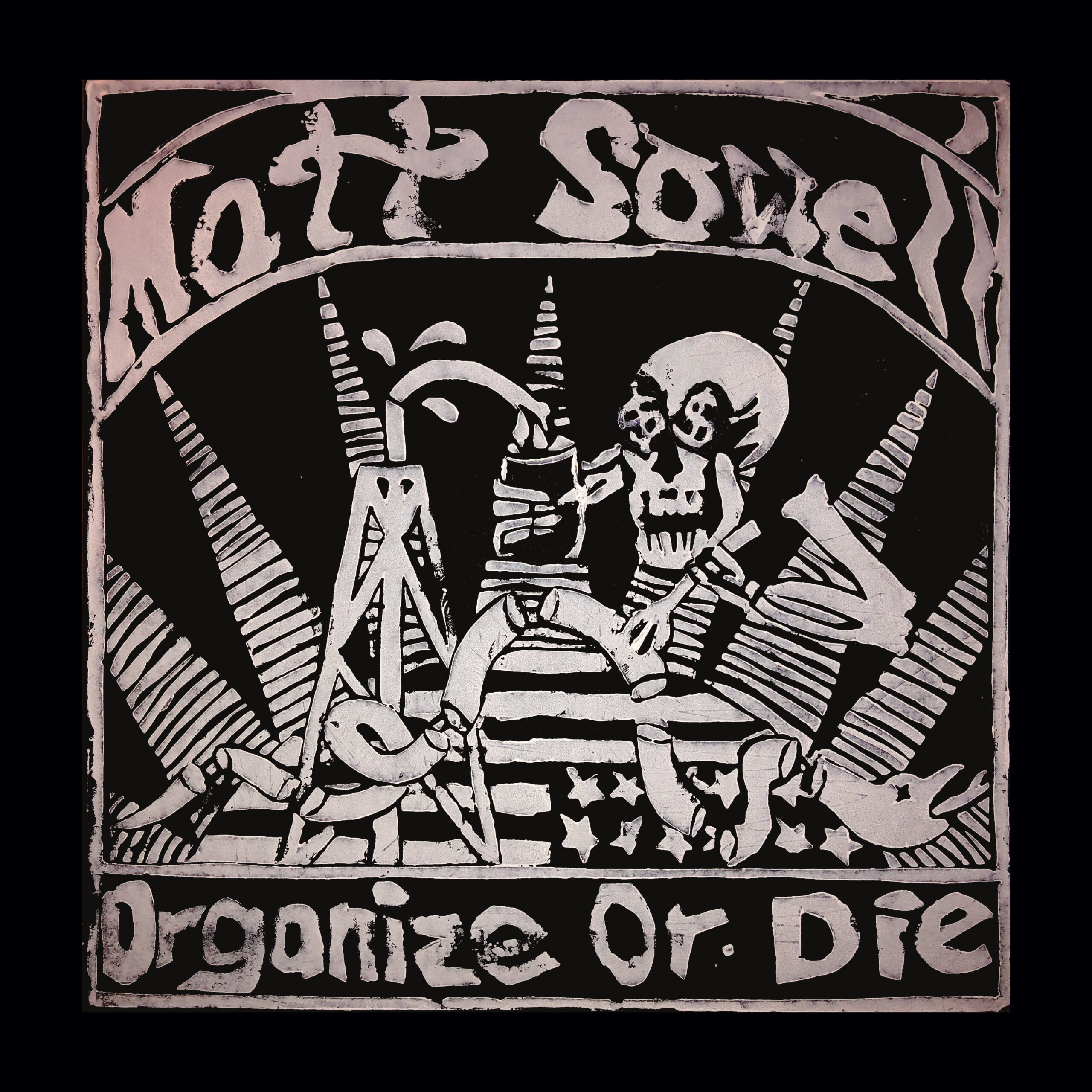