FTR is proud to present what is only the second solo album by Borbetomagus’ sax giant, Don Dietrich. Crazily, Option documents the FIRST solo performance Don ever did. It was recorded in 2019 as part of the OPTION series in Chicago, where Dietrich appeared at the invitation of Ken Vandermark (who also wrote the liner notes).

The cover photo shows one of Don’s polycarbonate sculptures, after which the album is partially named. Twisted, compressed and strangely inviting, it is emblematic of the eruptive ruckus Don creates using amplified tenor sax and effects pedals. This music possesses some of the same cerebral overload as the sounds Dietrich invents inside his long-lived trio. But without the spectres of Jim Sauter’s sax and Donald Miller’s guitar, the sonic envelope here feels somehow less hermetic. There are no sneak attacks from his brothers about to happen. The shape of the solo improvisations here are under his control.

The pedals allow Don to make all sorts of un-sax-like textural moves. A few spots bubble down into solo electronics that would not be out of place on a Basil Kirchin LP. But most of Option has a crazy flow, constantly bending and folding back on itself, in order to make the sound richer and darker. Like a black hole star, Don sometimes seems to be pulling raw sounds out of the air towards himself. It’s a totally wild process, and something we hope you will enjoy, before you file this title as a JAZZ record. Which Don says is where it belongs. 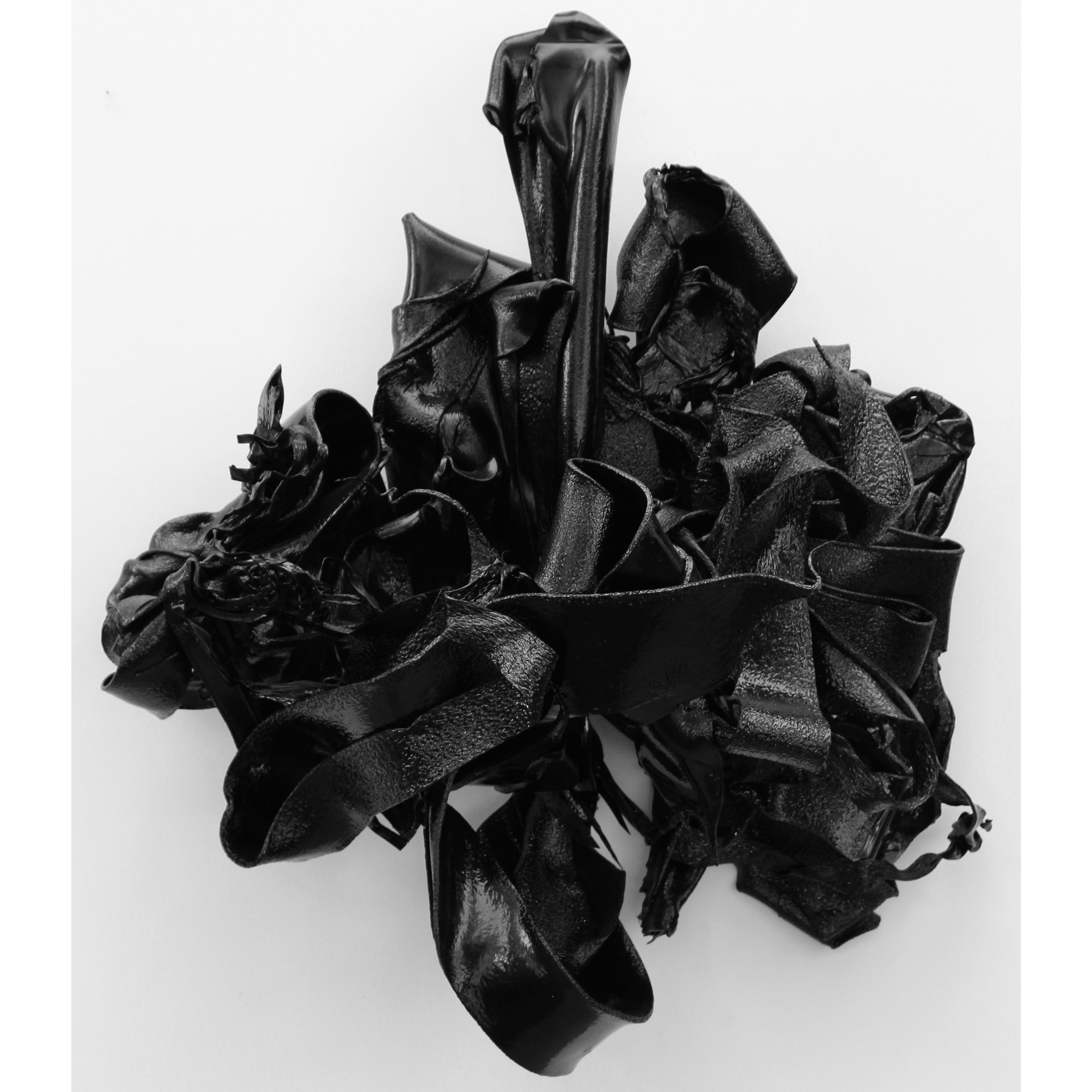