Angela Sawyer - On the Pedestrian Side

LP Edition of 400. Co-Release with WeirdEar
I remember back when Herbert Khaury kicked the bucket, 20 years ago this month. Everyone was wondering who would be the next Tiny Tim? Who would save the ukulele from itself? Some said it would be Jim Beloff, but that guy’s too square to do anything. Some said it would be Keiji Haino, but he wouldn’t sing words. And so, here, two decades out, we have finally decided to toss the crown to Angela Sawyer.
This new album, On the Pedestrian Side, has been compared to a more stripped down version of the work Ms. Sawyer does with Exusamwa, and there is a certain sense to that. But a canny listener will be drawn to the uke tunes here, and their similarity to the Great Tim, in terms of both approach and gobble. Without having any idea of where most of the songs performed here originate, I can still state that they sound (at least in part) like Peter Stampfel’s long-proposed survey of 20th Century popular music. In and out through imaginary decades of style and form, they resemble ape-moments of everything from Britney Spears to Fabian to David Sedaris’ version of Billie Holiday to Little Marcie to Lucille Bogan on helium, etc.Part live, part studio, the LP does undermine its own subtle avant garde message by containing the religious tune, “I Wonder As I Wander,” but the rendering is so beautiful about all you can do is weep. Sawyer also does the world a favor by covering “Palestine” by Milo Jones, a resident of Cambridge. Dunno the guy, but the lyrics have the sort of weird mean edge you expect from Alvarius B. All in all, and album that does us all proud. Something we can surely use in these dark & demented times. 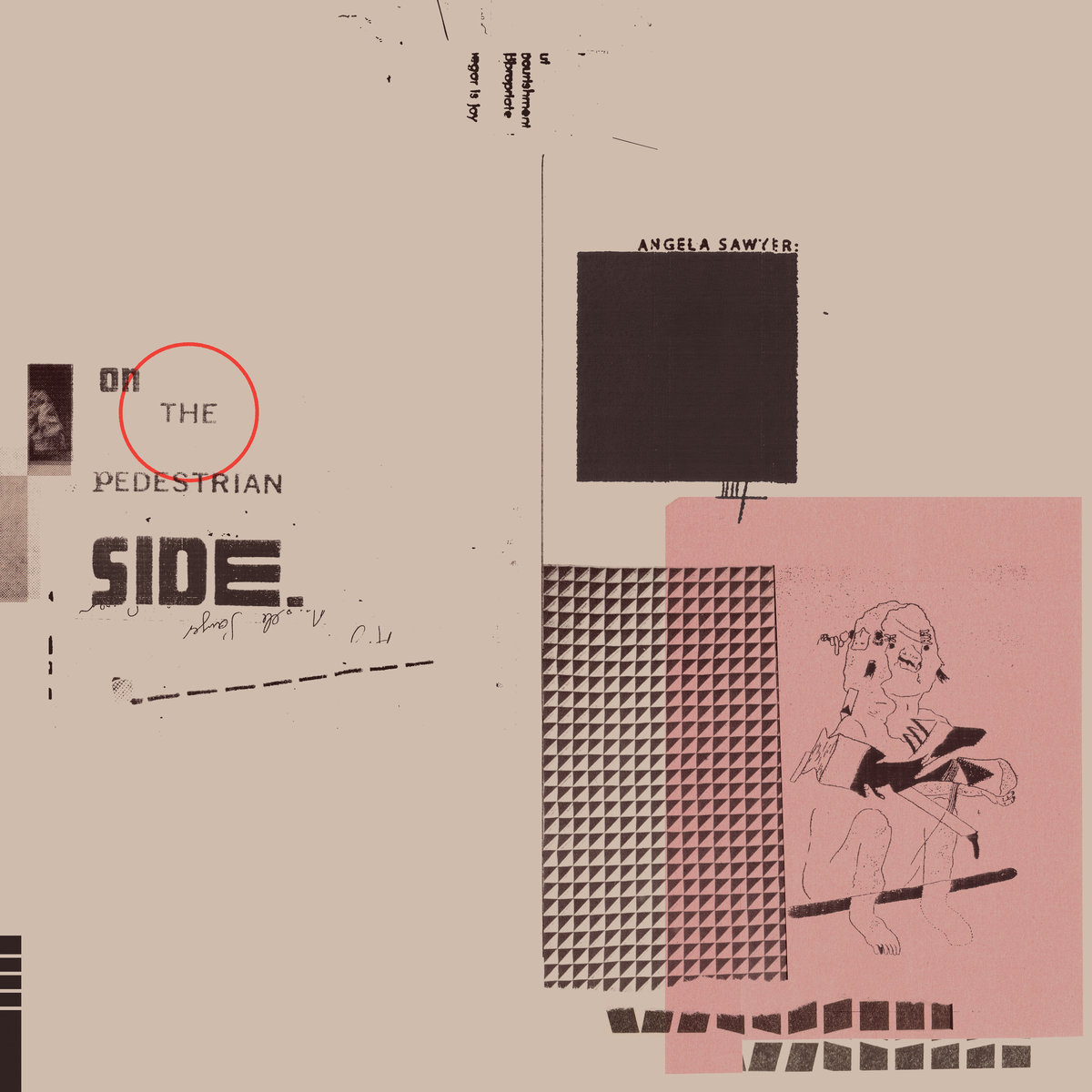