We were first attuned to Dial by Bill Nace back in the early days of this century. He’d been sent over the moon by the incredible squall of the unit, a trio led by former UT-guitarist Jacqui Ham. We were so blown away by the re-emergence of Jacqui, we didn’t even try to figure out who the other players were. But it turns out the other two dudes were Rob Smith, a most immaculate manipulator of drum dials and guitar feedback, and synth-pillager/bassist Dominic Weeks, who’d been in the most insane Rough Trade band of all times — Furious Pig. This was news worth learning!

Over the course of four CDs in 16 years, Dial managed to make a crazy amount of fully-braced guitar skronk, worthy of anyone you can name, without managing to get any of it onto that most durable of formats — vinyl LP. Now. Finally. After more than a dozen years in the digital desert, Dial are being heard the way they were always meant to be heard. Noise Opera is an homage to Ornette Coleman’s 1961 masterpiece, Free Jazz. The album consists of two side-long explorations of loud post-form guitar order, and suggest different ways in which they can be organized, while remaining ecstatic throughout.

The contours of the textures the quartet wrestle with in the dark halls of feedback and sheer skronk are incredible. Whole generations of New York post-form giants are referenced or destroyed in the course of Noise Opera. A statement of as stunning as any you will hear this year. 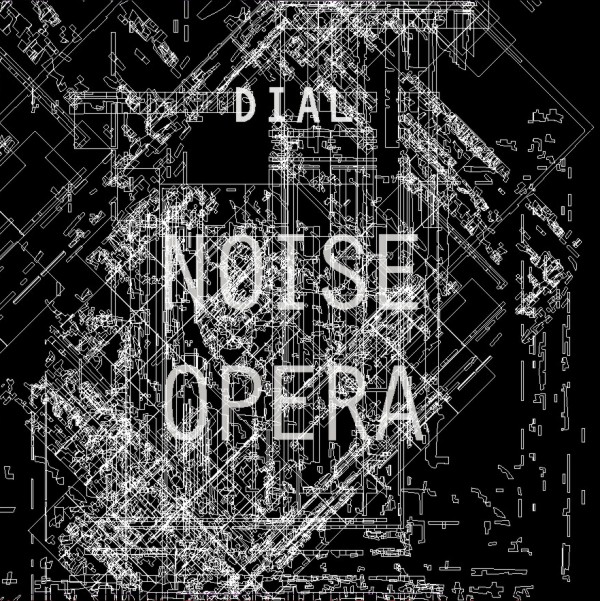